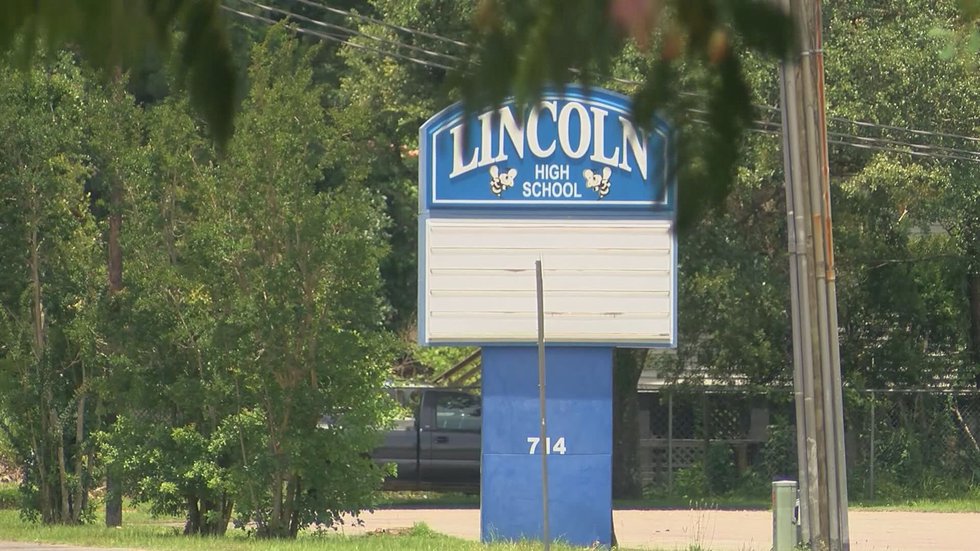 A multi-million dollar proposal aims to close the education gap in Charleston Co.

CHARLESTON, SC (WCSC) – The Lincoln Regional Center has submitted one of 71 proposals seeking millions of dollars in emergency relief funds for elementary and secondary schools in the Charleston County School District. It is one of eight ESSER III proposals requesting more than $1 million but less than $30 million.

Lewis Porche’r of the Lincoln Regional Center Project said he submitted his proposal in October for $5 million over three years. He says the money would go towards launching their community support initiative designed to bridge the educational gap between black and white students.

“Our goal is to stimulate the desire to learn,” Porche’r said. “These students have significant disabilities that need additional help to address them and help them reach their full potential.”

Listed in the district’s presentation on Monday as a proposal for community education and rural socio-economic development, Porche’r says they already have an established relationship with the district because of their work together on the closed Lincoln High School. .

“We have a wonderful relationship with the school district,” Porche’r said. “They’re handing over the facility to us in November of next year. We have a facility, so part of that budget will go to operational process, but the majority of the budget will go to paying our professionals.

Porche’r pitch’s goal is to provide lessons and opportunities for students in minority and rural areas to reinforce what they have learned in school in a way that matters to them on a personal level. The latest CCSD test data shows that minority students perform significantly worse than their white counterparts. Porche’r argues that some of these issues can be resolved by understanding cultural differences and language barriers.

“There have been some challenges for students, particularly in terms of how they communicate at home and how they communicate in the classroom,” Porche’r said, speaking specifically of students who come from communities where the Gullah Geechee language is still used. at home.

The idea of ​​improving English and reading skills aligns with the district’s goal of having students be able to read at the grade level by fifth grade. Porche’r says recognizing the impact of culture on learning will improve test schools.

“We will read a culture-based story with an important moral. We would use the Gullah Geechee dialect to read, then turn around and translate that same story into standard English and have the students repeat the exercise,” Porche’r said. “And so, it leads them to process information better, with more clarity and more skill.”

Classes and programs would typically be held at the old Lincoln High School, but Porche’r says they would tailor their offerings to each school’s needs.

“We were meeting with the principal or principals and their faculty to show them what we have to offer,” Porche’r said. “And then they tell us what they think is the best way to implement our initiatives in their individual classrooms because they know the size of their students, they know their community and the kinds of things they have a good grasp of their students’ backgrounds.”

In addition to additional classes, the proposal would also include summer camps and vocational training, such as carpentry.

Workington pupils collaborate with others to ‘refresh’ their language skills