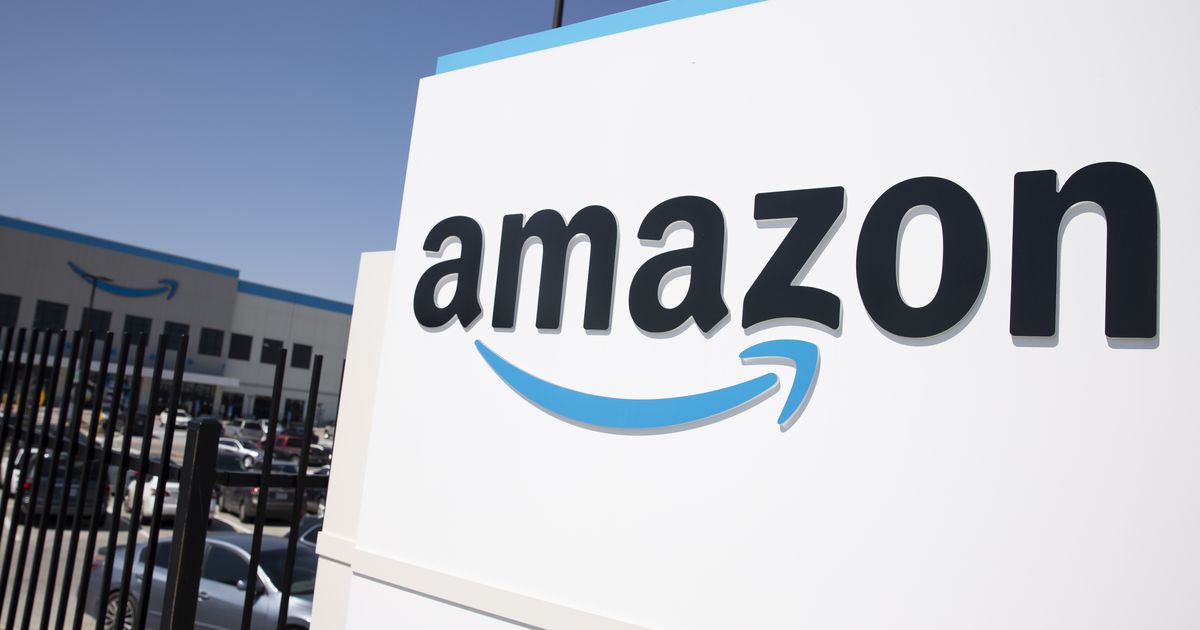 Amazon has named 140 U.S. colleges, including nine in Texas, where hourly employees can take classes and earn degrees as part of the company’s plan to raise the education level of its workforce.

Amazon said it would spend $1.2 billion to provide free tuition benefits to more than 300,000 employees by 2025. The largest U.S. online retailer said on Thursday it had expanded colleges where it had established a relationship for its employees.

Hourly Amazon workers in Texas can pursue bachelor’s degrees at these schools:

Walmart is the largest employer of hourly workers to extend tuition benefits to all employees. Traditionally, companies provided tuition allowances to salaried workers, but the burden of student debt has led large employers to rethink how tuition allowances are awarded. Other companies such as Taco Bell and Disney Co. have added such benefits.

In 2018, Walmart originally asked workers to contribute $1 a day to cover costs. Last year, Walmart said it would cover full tuition and books for its 1.5 million part-time and full-time Walmart and Sam’s Club employees in the United States.

Target followed in 2021 with a program for its hourly workers and said it would spend $200 million over the next four years.

Looking for more retail coverage? Click here to read all news and retail updates. Click here to subscribe to D-FW Retail and other newsletters from The Dallas Morning News.