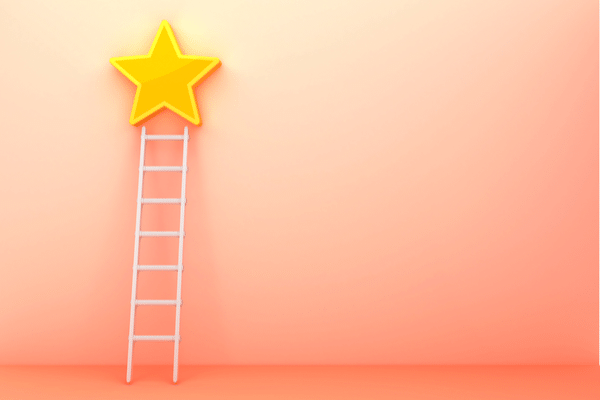 Argos CEO Veronique Ã–zkaya declined to disclose the purchase price for Venga, but told Slator the deal was funded by bank loans. Prior to the sale, Venga Global was privately held with a majority owner, she said. Venga CEO and founder KÃ¥re Lindahl is listed as the â€œultimate controlling partiesâ€ of the company in UK regulatory records.

Earlier in 2021, Argos announced the acquisition of Chillistore, a language quality assurance (LQA) provider with revenue of $ 3 million. After six months of trading in 2021, Argos expects revenue of $ 35 million for the full year of 2021. The company generated $ 23.4 million in 2020.

Now in October Ã–zkaya said Argos expects growth of over 55% in a very good 2021, while “Venga is also seeing positive momentum.” Its projection for combined revenue 2022 is over $ 60 million. Venga’s annual income is probably in the range of $ 20-25 million.

Lindahl – who joined SlatorPod in October 2020 to discuss his entrepreneurial journey – will remain aboard Argos after the acquisition, as will the company’s management team, zkaya said. Argos is currently developing a plan to integrate Venga with the Argos brand and full integration is expected to take around nine months.

The two companies have very little overlap of clients and, according to zkaya, â€œwhen we have overlapping clients, we provide different services, so it works greatâ€.

Argos focuses on life sciences and manufacturing, while Venga’s main customers are based in the high tech industry. Technology / IT has also been a growth area for Argos over the past two years. “We see the addition of Venga’s expertise as a catalyst for future growth and expansion [in the sector]”said zkaya.

In addition to the industry level adjustment, Venga and Argos also offer adjoining complementary translation services. In 2020, Argos began providing copywriting, SEO and NLP services, which â€œhave fueled a lot of our growth in 2021,â€ the CEO said.

In comparison, Venga has developed capabilities in data services for AI, such as data collection and annotation, over the past five years and also offers a range of multimedia services. Ã–zkaya said she sees the data market for AI as “a very important area of â€‹â€‹growth for Argos over the next five years and we plan to continue to invest and develop this market.”

Regarding translation technology, zkaya said that Argos and Venga are currently working with a number of third-party TMS and MT solutions as requested by customers. They also use a variety of proprietary tools to manage the translation process and the technologies are being reviewed as part of the integration plan.

When asked how the talks started, zkaya said the two companies “knew each other personally and always believed that we could be stronger together.”

Ã–zkaya was originally introduced to Lindahl by Argos President and Founder Kimon Fountoukidis at SlatorCon San Francisco. She added, â€œOur companies are both medium in size, have a similar set of values â€‹â€‹and entrepreneurial spirit. “

The union of two mid-size LSPs comes with its own set of challenges and opportunities. Ã–zkaya has identified customer retention, retention and talent acquisition, and adoption of change as key priorities for the next two years.

â€œWe are focusing on human resources, as we have just hired a new global human resources manager,â€ said the CEO, adding: â€œWe believe that it is not necessary to be the greatest company to be the better company to work for, and that’s our goal. We want to let people know that we are growing and hiring! “

While the company is expected to more than double its 2020 revenue (through organic growth and mergers and acquisitions) in 2021, Argos is expected to assume the title of LSPI Leader and become one of the top 25 LSPs in the world. Ã–zkaya highlighted some advantages of Argos’s rapid growth.

Un: â€œNow that we will have close to $ 60 million in combined revenue, our customers know that we will be able to deliver even greater volumes. Two: “We’re big enough to fund large new business units, but small enough to be enterprising and nimble in our efforts to get them up and running quickly.” “