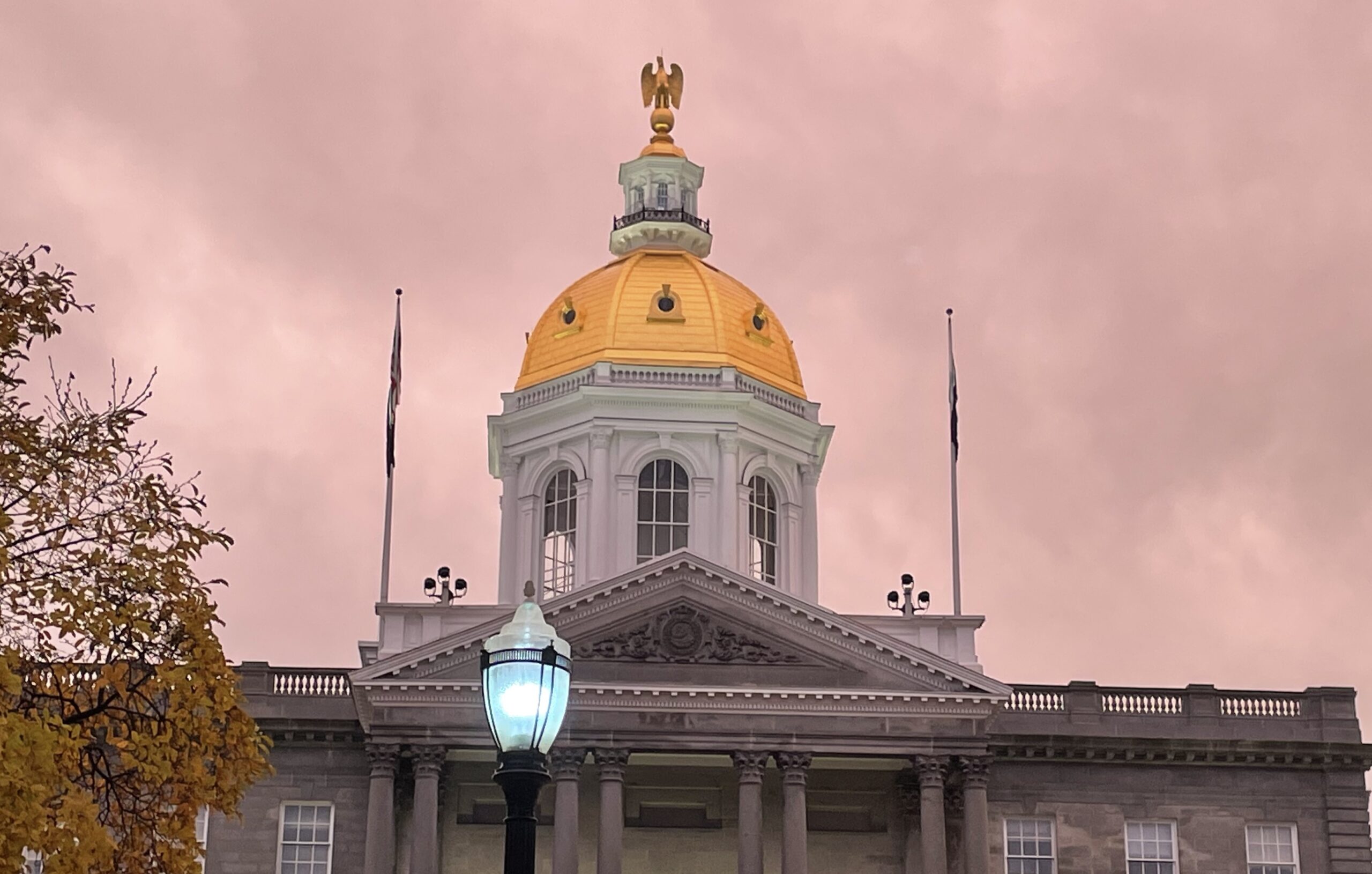 Republicans on Tuesday voted against a bill to extend elements of the state’s discrimination law to private schools on Tuesday, saying the expansion could target religious schools and confuse the existing process.

In a 10-9 vote, the House Education Committee recommended that House Bill 1607 be voted ‘untimely to legislate’ by the Full House when it meets in a few weeks.

Proposed by Rep. Linda Tanner, a Sunapee Democrat, the bill would require the State Board of Education to ensure that nonpublic schools that receive public funding do not discriminate “on the basis of gender, gender identity, sexual orientation, race, color, marriage physical or mental disability, religious belief, national origin or economic status”.

This would apply to private schools as well as educational services receiving public funding, including those eligible for the state’s new Education Freedom Account program.

Democrats have touted the bill as a way to even out schools that receive taxpayer money.

“The possibility of public education without discrimination, a civil right, only applies to public schools,” said Rep. Dave Luneau, a Democrat from Hopkinton, referring to RSA 354-A:27, a law in force. “And what the bill continues to do is change that so that it’s not just in any public school, but in any entity that receives public funding: public school, private school, school approved for tuition programs or an educational provider.”

But Republicans said the state Human Rights Commission can already take overt discrimination claims involving private schools, as long as the complaints fall outside some of the exceptions. Democrats countered that the commission’s powers do not cover the same anti-discrimination prohibitions that apply to public schools.

And Republicans said the bill could create headaches for some private schools — especially religious schools — that have been exempted from those same requirements, noting that the bill could affect boys-only schools or To the girls.

“By enshrining this language in law and applying it to private schools and non-public schools…it would effectively remove the exemption for religious organizations that is in human rights laws,” the official said. Representative Glenn Cordelli, a Republican from Tuftonboro.

The debate illustrated deeper divisions in how both sides view the future of education in New Hampshire. Earlier in the day, Republicans on the committee defended their own version of an anti-discrimination bill, which bars educators from teaching certain concepts around race and systemic oppression. The committee voted to recommend killing a pair of bills that would remove this law.

“We spent a lot of time this morning talking about how to make sure people aren’t discriminated against,” said Rep. Sue Mullen, a Democrat from Bedford. “I think this bill actually complements that discussion by extending non-discrimination rights to places other than public schools.”

Literacy and justice for all

Mastering the language of business – News