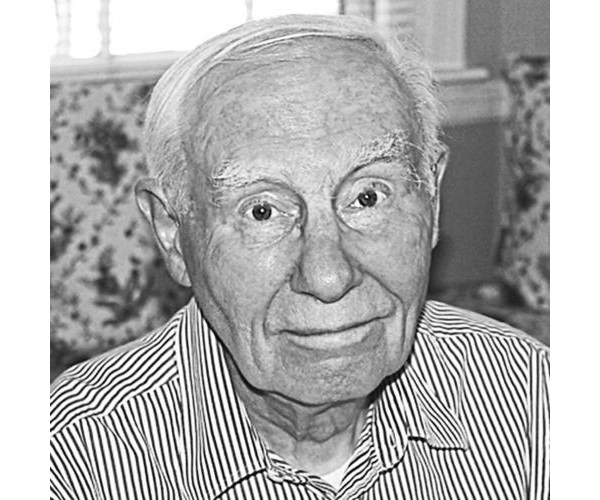 Brooks Wrampelmeier of Washington, DC died at home on February 9, 2022 at the age of 87 after a short illness. He is survived by his beloved wife of 63 years, Ann Dartsch Wrampelmeier; daughter Susan Atkinson (Robert) and sons Peter and Christopher (Hortencia); his four grandchildren, Claire Atkinson, Cole, Claudia and Holly Wrampelmeier; his brother Kent Wrampelmeier (Linda); his brother-in-law Floyd White and numerous nieces and nephews. He was predeceased by his parents and sister Holly White.

He joined the US Foreign Service and moved to Washington, D.C. in 1956 where he met his wife on a blind date and they were later married in May 1958. His diplomatic career spanned focused on the Middle East, alternating between assignments in Washington and abroad. After attending the FSI Arabic language school in Lebanon, his overseas diplomatic assignments included Jordan, Saudi Arabia, Zambia, United Arab Emirates and Kuwait. His last posting was as Consul General in Dhahran, Saudi Arabia, after which he retired in September 1989. Upon retirement, he continued to work part-time for the State Department assisting with requests for the Freedom of Information Act.

Brooks was kind, generous, and caring with a wonderful, self-deprecating sense of humor. He was unfailingly polite to everyone he met and many remember him fondly. He loved reading, crosswords, genealogy and classical music. He also served his DC community for many years as an election worker and later as a precinct captain.

A memorial service will be announced and held later in the spring. In lieu of flowers, contributions can be made to American Near East Refugee Aid (ANERA), Bread for the City, or a food bank of your choice.

Published by the Washington Post from February 12 to February 14, 2022.

“The education sector around the world has shown tremendous adaptability”