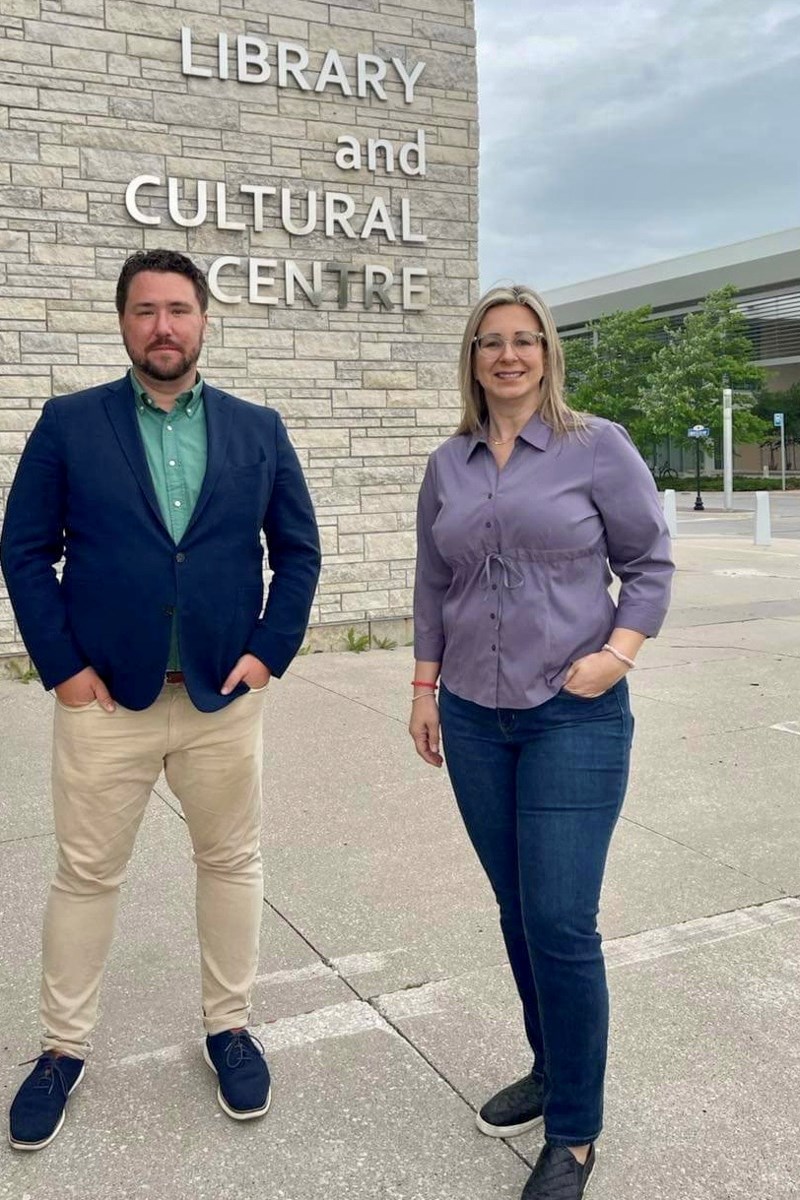 The city will have to either cut services or increase taxes by more than 0.4% next year to maintain the status quo at the library

The county sent letters to every municipality and library board in early June outlining the creation of the Information Library Service (ILS) and the transition of the Simcoe County Library Cooperative.

ILS would “focus its services on providing software as a service (SaaS) to existing Simcoe County libraries,” the letter said, adding that the county would assume existing licensing costs and project management costs, while the “assets and resources available from the Simcoe County Library Cooperative (would) be distributed to municipal libraries.

BWG Library Board Chair Jennifer Harrison said the cuts mean more than 1,000 local residents, particularly racialized residents and people with disabilities, risk losing the services they depend on at the library. .

“We are working to mitigate this possibility as best we can and need Simcoe County to recognize that their decision has real consequences in a diverse community like ours that they need to help us resolve,” Harrison said.

Harrison says it’s been a frustrating few months since that decision was made, with the board trying to get solid answers from the county on the finer details surrounding the cuts and available options.

Com. Jonathan Scott, who also sits on the board, did not hold back his frustrations with the decision during a recent board meeting and in an interview with BradfordToday.

“I think residents know that I’m normally quite careful with my choice of words, but frankly I’m absolutely furious at this reduction in library services,” he said. “This is appalling and puts Simcoe County on a list with other regressive jurisdictions that attack libraries rather than defend fundamental freedoms.

“It’s the year 2022, for God’s sake. A regional government cannot avoid scrutiny of a decision like this, even if they don’t want anyone to notice what is happening in Midhurst. Here at Bradford, we value our diversity and work hard to ensure our city is as inclusive as possible.”

He says the county’s cuts to libraries are a “completely unnecessary step backwards,” which are not only wrong but costly.

“The county cuts have impacted more than $130,000 a year on our existing library services. To compensate, Bradford will have to either cut services or raise taxes by more than 0.4% just to maintain the status quo next year,” he said.

Scott says Simcoe County needs to do something to compensate South Simcoe Libraries, which have the most diverse communities and largest libraries, with transitional funding “to alleviate the mess they’ve created completely unnecessarily.”

The letter sent by the county set July 10 as the deadline to decide whether the municipality would be a member of the ILS. The library board deferred its decision and instead asked a delegation from the county to explain the new system, how it works, and clarify some of the financial unknowns.

“The good news is that we finally have a meeting with county officials after months of requests, so hopefully we can prevent the worst from happening here,” Harrison said.

The meeting takes place on July 26.

-with files by Patrick Bales and Jessica Owen

Inflation is at a 40-year high, and an expert says the cost of living is even worse than the numbers say