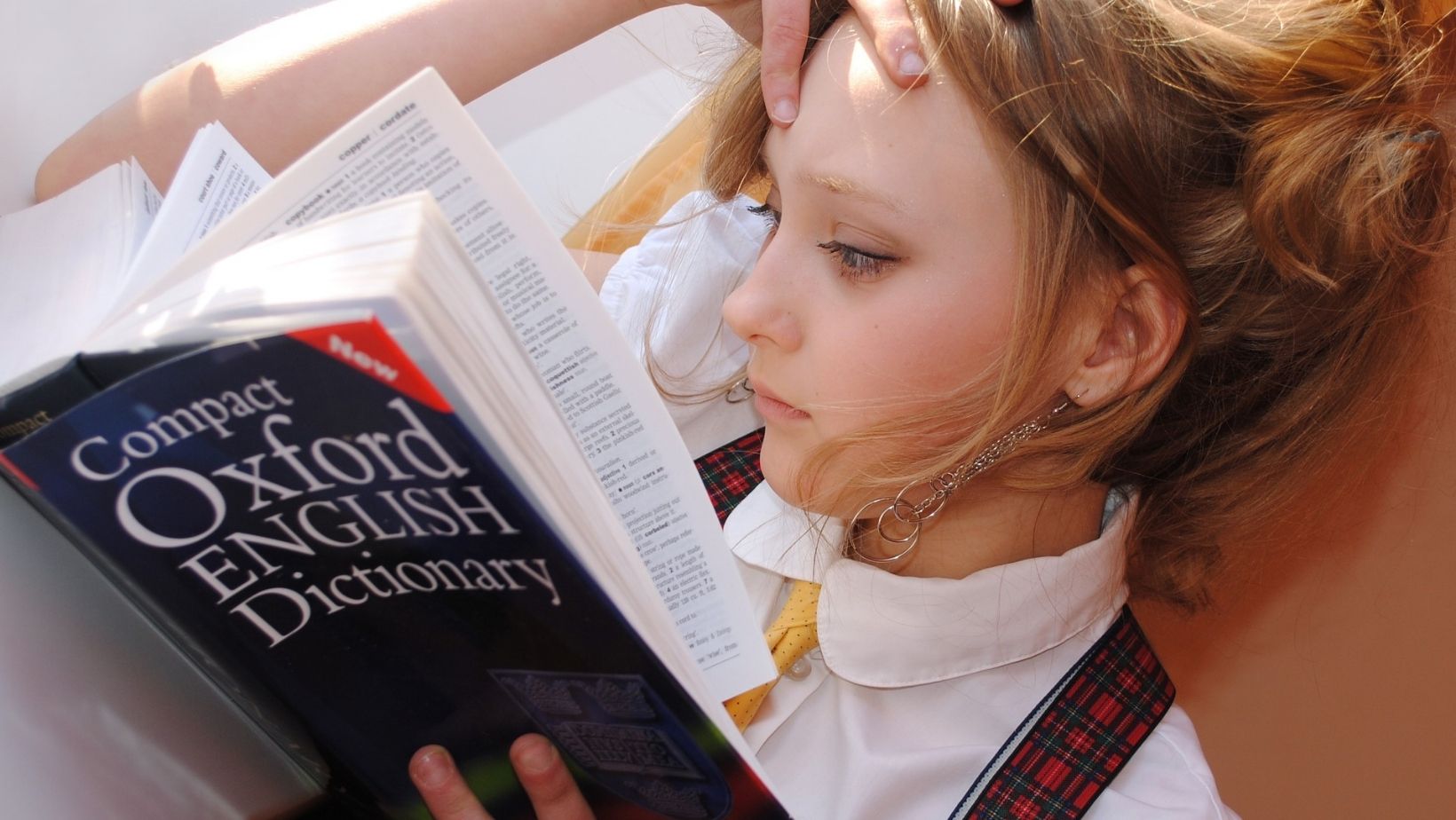 Czech Republic among the worst in the EU in English

As global English levels improve, Scandinavia no longer dominates the top positions in this world ranking.

Adults from the Netherlands were ranked among the best non-native English speakers with a score of 663, followed by those from Austria (641), Denmark (636) and Singapore (635). Yemen had the lowest score, with just 360 points.

The Czech Republic fell from 19th to 27th place, which is the biggest drop recorded in Europe this year.

The EF EPI is based on the test results of the EF Standard English Test (EF SET), used worldwide by thousands of schools, businesses and governments for large-scale testing as well as millions of individual candidates.

The main conclusions of the EF EPI 2021 include:

The Food Trail from Surat to Food Heaven | Ahmedabad News