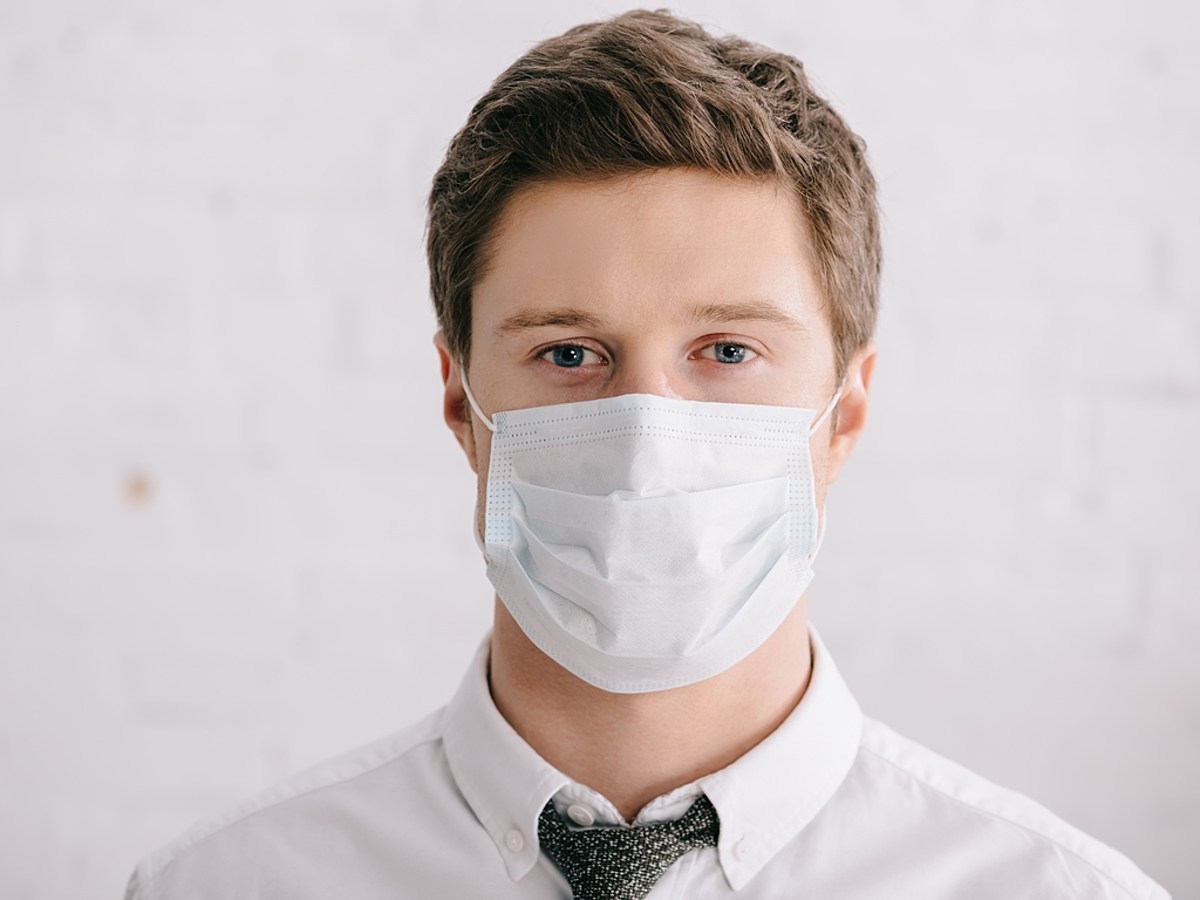 Different Agencies – Who and what should we believe about masks?

Missoula has had a front row seat as two powerful agencies, the Montana Department of Health and Human Services, along with the Missoula City and County Governor’s Office and Department of Health, make very different arguments on the wearing of masks by children at school.

The obvious question is “Which agency are we to believe?”

The KGVO presented this issue to Missoula health worker D’Shane Barnett on Monday.

â€œI would never tell anyone what to believe,â€ Barnett said. â€œWhat I would do is give them the best information possible. The Montana Nurses Association, what they’ve done and what we’ve done at the Missoula City County Health Department is go to the best science available when it comes to masking and vaccines. People can choose to believe it or not, but what we’re going to publish is the best evidence available, and then let people decide from there. “

Barnett said the DPHHS and governor’s office rule is not based on “the best possible evidence.”

“What was really unfortunate was that the DPHHS in their rule that they published, which is really not a rule, but rather a recommendation, they did not publish the best evidence available,” said he declared. “The Montana Nurses Association, if you go to our website, Missoula info.com, you can see that we have published a science assessment on masking where I have scoured the science database and presented all the best evidence. that I could find. “

“I can do a study and I can find enough people who will say John Engen is the best mayor we’ve ever had,” he said. â€œSomeone else can do a study and find enough people to say that John Engen is the worst mayor we’ve ever had. Just because a study says something doesn’t mean that this study is absolutely the â€œbe all, end allâ€. That is why in science we look at what is called the preponderance of evidence.

Barnett again said the studies presented by the Department of Health carried more weight than others.

â€œYes, there are absolutely studies that have been able to show some kind of prejudice (with masks), however, they are in the minority,â€ he said. “The majority of studies looking at masking in particular show that they are very safe and very effective.”

Barnett said he was confident enough in the safety and effectiveness of the masks to tell a story about his own family.

“I have a 10 year old and we are now starting our third week of school,” he said. â€œI send him to school with a mask on and his biggest complaint is that every once in a while there is a kid who has a mask that’s cooler than him. I wouldn’t ask anyone else for something that I didn’t do myself. I wear my mask. I ask my 10 year old to wear a mask because I know it’s safe, because I know it helps reduce the spread of this virus and keep our community safe. “

The MCPS has demanded masks for all students since the start of the school year and will reassess the policy in October.

READ MORE: 50 Resources To Help You Educate Your Kids At Home