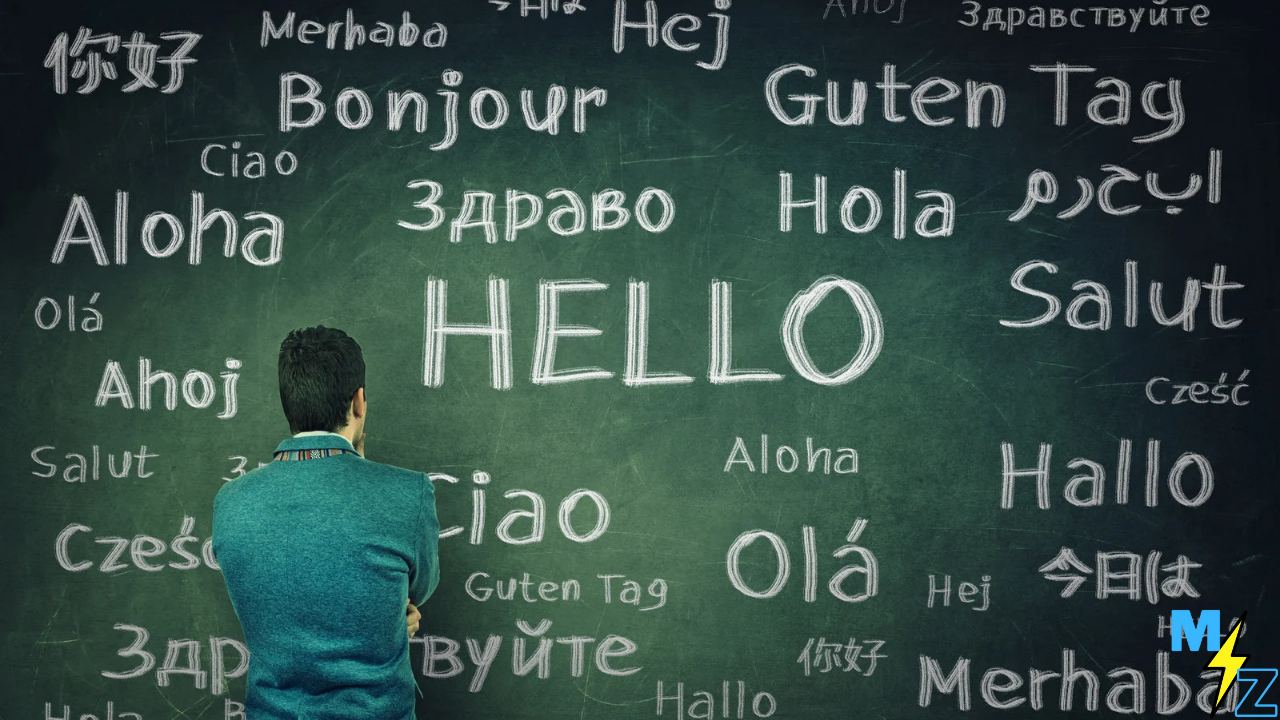 Europe is a very linguistically diverse continent with around 24 official languages ​​and over 200 languages ​​in total are spoken on the continent today.

To celebrate this great diversity of Europe as a heritage, we have the European Day of Languages ​​which is celebrated every year on September 26, this day also promotes the learning of these languages ​​and the protection of the linguistic heritage of Europe. Europe.

It also strives to broaden the spectrum of languages ​​that people learn throughout their lives in order to improve plurilingualism and intercultural understanding, because language is not just a means of communication today, but it is also deeply linked to the culture of the people who speak it.

European Day of the History of Languages:

Language was very important for human civilization to begin as it required a proper means of connection to carry out daily activities and form a culture. In Europe too, language has played a very important role in shaping societies and cultures.

The earliest known Western civilization, the Ancient Greeks, also wanted to expand their influence across the globe, and the Ancient Greek language played an important role in this. Later this continued throughout Europe and the language was instrumental in creating the borders of modern European countries today.

At the conference on language learning for a new Europe, which launched the Common European Framework of Reference for Languages ​​(CEFR) and the concept of plurilingualism in 1997, the idea was born to organize a campaign to convince the general public of the importance of learning more languages.

This was done in order to create more unity among Europeans because if they understood each other’s languages, it would help them learn each other’s cultures and it would also be easy for them to travel through different European countries.

Meaning of the European Day of Languages:

Europe has a very rich linguistic diversity even though it is a small continent but it is full of languages. And in the world dominated by English, it is essential that all these languages ​​are not mined and are always preserved and that is why this day encourages the preservation of these languages ​​and also encourages more people to learn them so that they may prosper forever. And also asks native speakers to give importance to their mother tongue first.

The European Union adheres to a policy of multilingualism, both in its institutional functioning and as an objective for its citizens. At the 2002 EU summit in Barcelona, ​​he set himself the goal of children learning at least two foreign languages ​​from an early age. Multilingualism for the EU is linked to the mobility of workers and to the European economy.

There are about 225 indigenous languages ​​in Europe, which represents about 3% of the total number of languages ​​in the world. Most European languages ​​are of Indo-European origin. Since the end of the 18th century, the most widespread language in Europe (both in terms of geography and number of native speakers) has been Russian with approximately 150 million native speakers.

This day encourages multilingualism. Plurilingualism means the ability to use different languages. You can also achieve a degree of competence and professionalism. In this way, you will also get to know other cultures and through their expressions to use their language, which is good for increasing brotherhood and unity. Learning a language is also a challenge, so it can help you increase your knowledge as well.

On this day, a range of events are also organized across Europe, including events for children, television and radio broadcasts, language courses and conferences so that more people are made aware of and encouraged to learn more languages.

One of the best ways to develop your interest in a specific language today is to start watching movies or TV series in other languages, yes start watching with subtitles this way it helps also to understand the culture of that place as media acts as a great representation of a particular culture sometimes.

Most searched FAQs on the European Day of Languages:

1. When is the European Day of Languages ​​celebrated?

The European Day of Languages ​​is celebrated every year on September 26.

2. How many languages ​​does Europe have?

Europe has 24 official languages ​​as well as more than 200 regional languages.

3. What is the oldest language in Europe?

Most linguists and experts say that Euskera is the oldest living language in Europe.