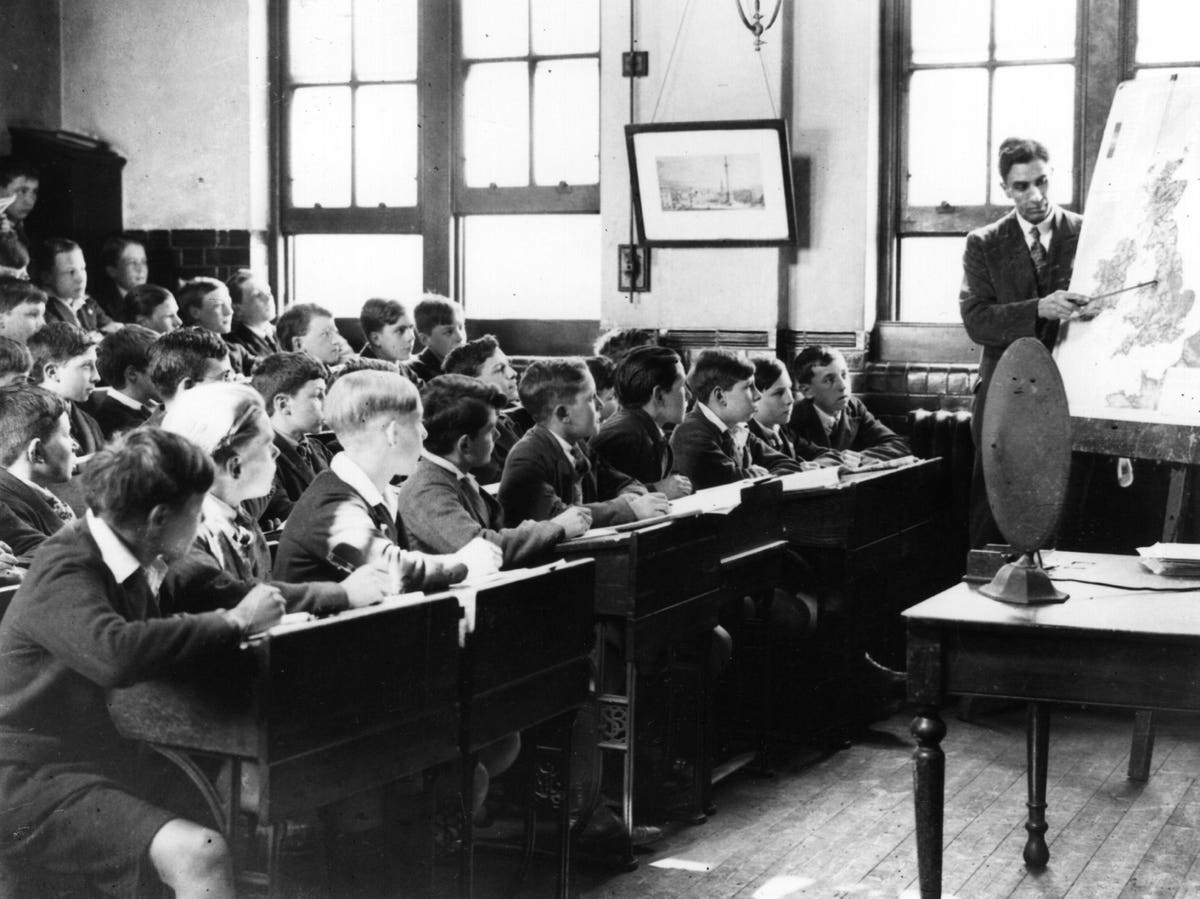 The influence of family background on children’s academic success is as great today as it was 100 years ago.

And the gap between children from poor families and their more affluent peers has remained stagnant, according to a major new study.

The results suggest that a century of efforts to give all children an equal start and overcome disadvantages from birth have proven futile.

The effect of family background on educational outcomes ensures that inequalities persist across generations, say researchers from York University, who analyzed data from 92,000 British children born between 1921 and 2011 for the study.

And they call for policies to focus on equality of outcome rather than equality of opportunity in an attempt to narrow the gap between rich and poor.

“Despite the best efforts of policymakers and educators, children from disadvantaged backgrounds, whether born in 1921 or today, face the same prospect of earning lower grades and getting fewer career opportunities. education than children from more affluent backgrounds,” said Professor Sophie von Stumm of York’s Department of Education and lead author of the study.

While prioritizing those most in need is accepted in other areas of public policy, such as health care, education policies often focus on maximizing outcomes for the most able students. , she said.

Instead, educational interventions should “ensure that the weakest students receive the most support, because policies promoting equal learning opportunities only work if all children are equally well prepared to benefit” , said Professor von Stumm.

Children from disadvantaged backgrounds tend to start school with weaker language skills than their more affluent classmates, making it harder to take advantage of opportunities offered by schools, she added.

This results in lower grades and fewer diplomas than children from more affluent backgrounds.

The researchers found that the gap between children from the poorest backgrounds and their more advantaged peers amounted to a difference of half a year in primary school, up to the age of 11.

But the effect of family background increases over time. Previous research has shown that the gap is three times worse by the time children are 16, representing a level difference of 1.75.

“Our results underscore the importance of addressing inequalities in the early years of schooling. The impacts could be felt for years,’ said Professor Paul Wakeling, also from York’s Department of Education and co-author of the study, published today in the journal npj Science for Learning.

The researchers said the impact of family background likely became even more pronounced in the wake of the pandemic, when access to learning resources and support varied widely between families.

“Children growing up in deprived family homes during the pandemic have been disproportionately affected by school closures, with a lack of access to online learning and supportive learning environments,” said Professor von Stumm.

“Educational interventions that stimulate early childhood and primary school learning for these children have never been more important. Although such interventions have small initial effects, their long-term benefits are considerable.

“Tackling the persistent achievement gap highlighted by our study will help reduce overall inequality and will therefore be hugely beneficial to society as a whole.”

Although it helps families, the expanded child tax credit is coming to an end