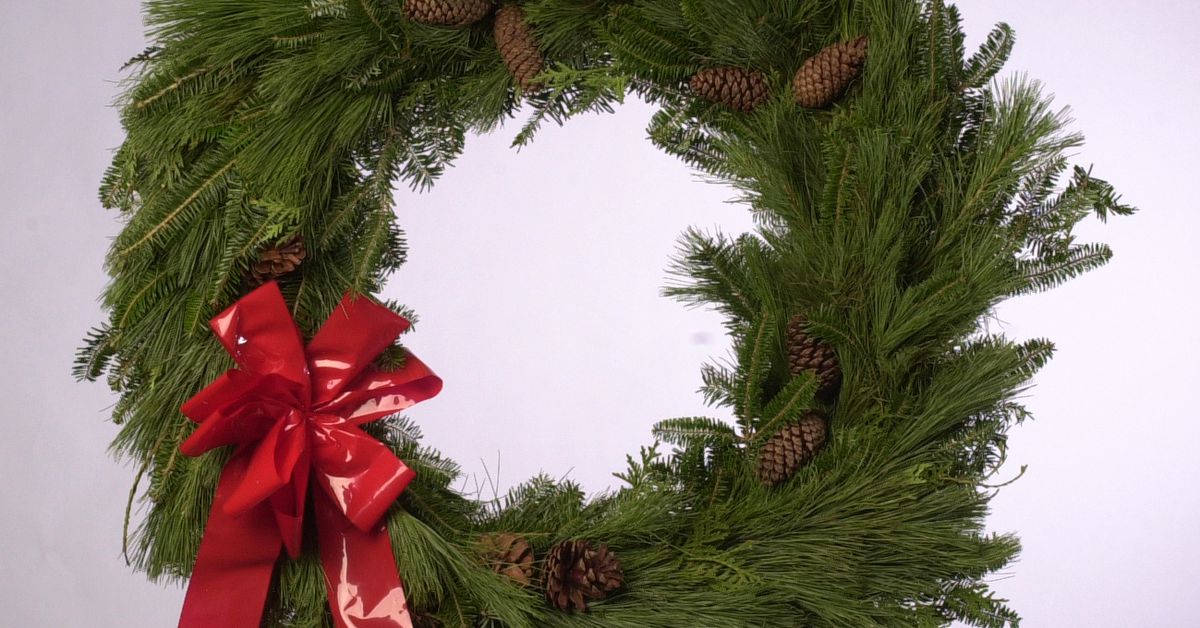 Finding the Meaning of Christmas in a Coal Shed

We rely on Christmas for happy endings at critical times in life.

I think of December of our last year with my parents on 54e and South Winchester Avenue. I was five years old, old enough to store memories that I can summon today, but young enough then to believe in a mysterious trinity of Santa Claus, the Jesus hanging on the wall above my parents’ bed and the man looking out of second upstairs window of apartment above Pearl’s Grocery at end of block. All three wore beards.

The week before Christmas must have been rainy or snowy because my sister Rosemary, 6, and my brother James, 8, and I were playing in the basement, instead of being outside in the sun or snow.

As with the other Chicago bungalows, our basement housed the boiler and a storage area for the coal that was previously delivered through a window-shaped chute. But when everyone went from coal heating to oil heating, my dad walled up and paneled the “coal shed” so we could play safely in the rest of the basement.

James was sitting cross-legged on the ground, rolling up the tin tractor he had had last Christmas.

Rosemary knelt beside him, waiting for the tractor to pass the barn they had built with Lincoln Logs.

Curious, I slid Rosemary’s Thumbelina doll in her path, and the tractor crashed, its spring-activated wheel rumbling and tangling in the doll’s dress.

Rosemary screamed, and James rushed to free poor Thumbelina and straighten the overturned tractor. I told Rosie it was OK and not to cry, but her lips were pressed together as she tried to smooth Thumbelina’s yellow dress.

Later, while I was looking for other toys, there was a loud bang on the basement door leading to the back yard.

James answered, then stepped back when Santa Claus entered.

He squeezed James’ hand and asked him a question in a deep, muffled voice, while Rosie stood next to me, hugging Thumbelina to his chest.

The way Santa Claus walked and the way he leaned down to hug Rosemary was oddly familiar. And when he got up and turned to me, his blue eyes blinked like my mother’s did whenever the others said to him, “David is in trouble.

Santa’s drooping beard brushed my head as he reached my shoulder with a gloved hand and led me to the coal shed. He opened the panel door, moved me inside, then closed it and hung it up.

Engulfed in darkness, I lost my breath. The shed had been used as punishment for 10-year-old James and Charlie, but wasn’t I too small?

When I was finally able to breathe, he came out with a wet, hysterical noise, filling my head and bouncing off the invisible walls. Crying loudly was my defense against the spirits, goblins and rats that lurked in the dark.

After a minute or an hour, I finally stopped, snuggling up against the paneling, which smelled like our toy box.

Slowly things became visible: My hand. My sleeve. A blade of light on the ground in the back corner. The big stickman to my left: a shovel? A ghost?

I listened but couldn’t hear the tin tractor that my brain knew was just steps outside the door. But the toys and the two good kids might as well have been in another galaxy.

Then the crackle exploded into a crash. The ray of light emanating from the rear corner burst into a solid yellow beam. I closed my eyes.

I breathed. I opened one eye.

– I found the secret compartment, said the voice.

With the coal shed now half dark, I could make out James’ smile. He had broken in through a seam in the paneling.

He said I would be punished even more if I escaped through the same loophole, then he would stay with me until Santa let me out.

Meanwhile, James was taking inventory of the room’s contents, now that his break-in was letting light in. I watched him remove tools and old photos from a metal shelf.

Another larger box on the floor held clothes, and he started checking all the pockets for money. He said there were probably hundreds and thousands of dollars from yesteryear, and that we could buy our own toy TV and hide it in the shed so that the next time we got punished, we could watch “I Love Lucy “in secret.

It was not Santa Claus but my mother who finally came to unhook the door, as James retreated into the corner.

My heart stopped beating, my voice calmed down, I told mum about Santa Claus and promised that I would never tease Rosemary again.

This was the last time I was confined to the shed, as we would be moving to a new house in Evergreen Park when I was six.

This was not the last of my punishments, however, as my parents were doing their best to handle eight children at a time when experts believed coal sheds and spanking were the bravest proof of love.

But what would the love experts know, having never met my brother James, who made Christmas of 1955 the best I can remember?

Professor Emeritus of English, College of DuPage, David McGrath is the author of SOUTHERN STATES. His brother James recently retired from a legal career in which he helped a few others come out of obscurity. [email protected]