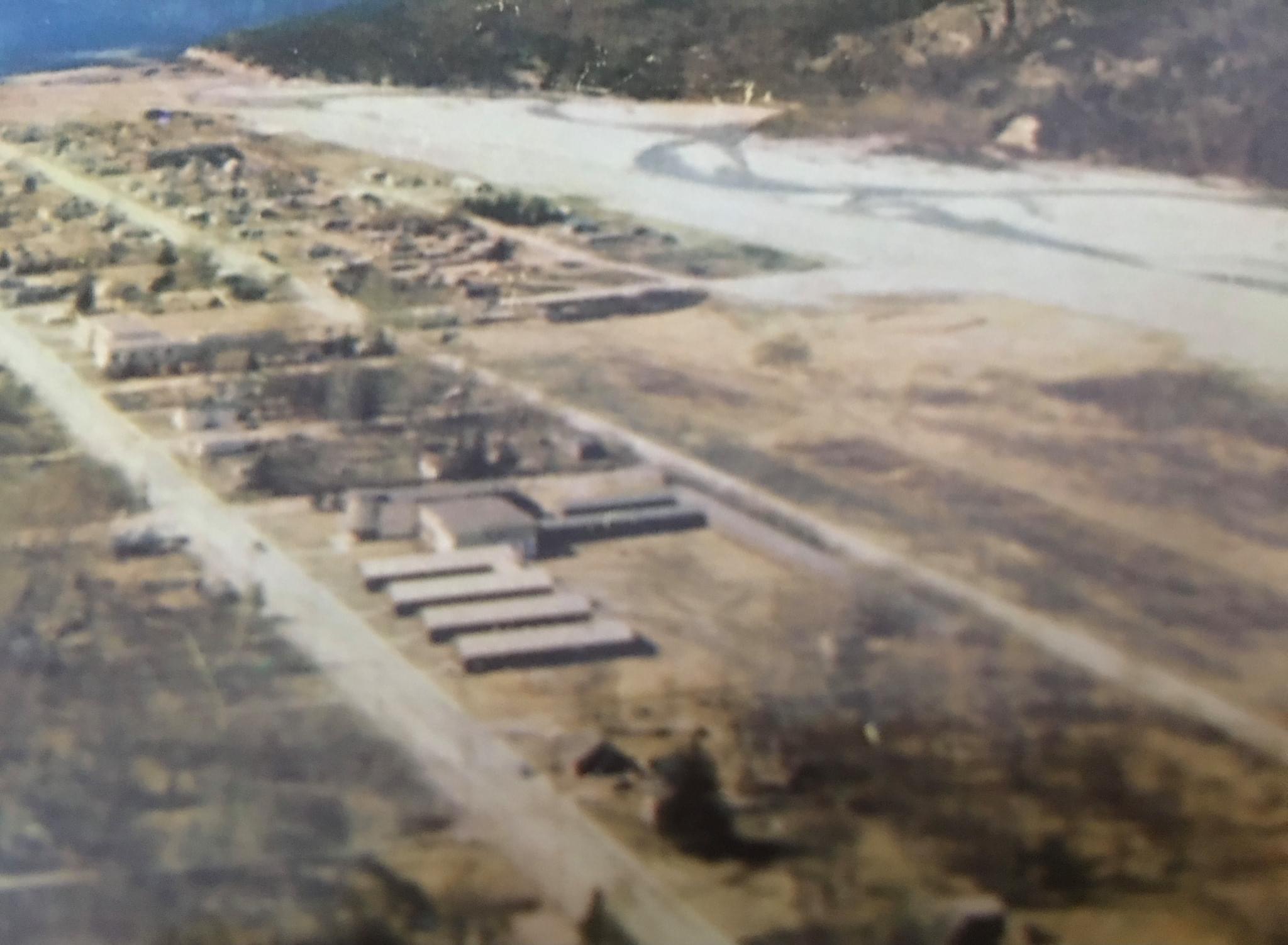 The Skagway assembly voted unanimously last week to work with the Skagway Traditional Council to authorize a ground penetrating radar with shovel work at the site of the Pious X mission school. It was opened from 1932 to 1959 and served approximately 60 native children.

The property is now owned by the municipality, which uses it as a seasonal RV park.

In recent years, there have been plans for subdivision redevelopment or improvement of public services and the continuation of motorhome services for independent travelers.

But, the Skagway Traditional Council has requested that before starting any major renovations, they be allowed to survey the area. They also requested that part of the area be donated to the tribal government, the size and scope of which will be discussed once the study is completed.

The backdrop to all of this is the recent discovery of over a thousand bodies of Indigenous children found in boarding schools across Canada over the past year.

Earlier this summer, it was reported that 215 bodies of Indigenous children were found buried at this Kamloops school. To date, over 1,300 bodies have been found across Canada. According to a 1907 report by a Canadian physician, schools were poorly ventilated and overcrowded, resulting in large epidemics of tuberculosis that wiped out about 1 in 25 Indigenous children.

Most of the residential schools were run by religious organizations also active in Alaska.

Jaime Bricker, president of the Skagway Traditional Council, told KHNS that his grandfather and uncles were brought from Kodiak Island to Skagway to attend the mission school here.

â€œI think with all the unfortunate news, across our country and in Canada, we are doing our due diligence and asking for an archaeological study to be done,â€ Bricker said.

â€œI’m looking at a personal story there to find out more about how old they were when they arrived and under what circumstances. I was told when I was younger that they were brought here during World War II as part of the Aleutian relocation, â€Bricker said.

Skagway’s eldest, Andy Beierly, attended St. Pious X Mission School in Skagway in the 1950s. The buildings are long gone; today it is an open, flat area covered with gravel and uneven grass where RVs park during the summer. He showed me the site during a recent rain storm.

â€œWhere we are now, I think is the south side of the main building of the Pious X mission,â€ Beierly said.

He said there were about 60 children at school when he went, and six or seven nuns. He also said many children came from families who were struggling to find jobs and ended up in the welfare system. Most of them returned home during the summer, but some stayed all year. The children came from all over the state.

â€œThere was one person I remember who was from Nome. And the rest from the north was from Palmer, Anchorage, Fairbanks. And the rest of the students were from Southeast Alaska, Yakutat, Juneau, Angoon Wrangell, and Petersburg, â€Beierly said.

He said there were four barracks when he was at school. One for a boys dorm and one for a girls dorm, one for storage, and one for some kind of art building where they taught pottery and some kids were allowed to carve Tlingit.

Only English was spoken.

Lance Twitchell is Associate Professor of Alaska Native Languages â€‹â€‹at the University of Southeast Alaska. In his doctorate. In his dissertation titled For Our Grandchildren: Revitalizing the Tlingit Language, he discussed the role of residential schools in eradicating the Tlingit language.

â€œ5 elders tell stories of abuse committed in their childhood by teachers and missionaries: picked up and shaken by their hair, placed in icy showers, placed in ice bins and beaten with garden hoses, forced to put their tongues on metal flagpoles in the cold winter, and be slapped on the hands with rulers and on the ears with a cupped hand. This has also been documented by some missionaries, as in the following passage:â€¦ We asked them to speak only English, except with permission; but they often went into the toilets or the stake, and after putting on a watch, they engaged in a good Indian conversation. A few cases like this, and we applied a heroic remedy to stop it. We got a bottle of myrrh and bell pepper: myrrh is bitter like gall and bell pepper hot like fire. We have prepared a small sponge; saturated him with this solution, and everyone who spoke Indian had their mouth washed to remove the stain from the Indian tongue! “

Beierly remembered the nuns handing out a knuckle wrap if a child was out of line, and their basketball team was not allowed to play against the Skagway High School team. But he said he didn’t remember any actual abuse.

“I think even though I didn’t like it, I think they taught me to respect people and to respect who they are.”

The Sisters of St. Anne who sent the nuns to Pious X Mission school have apologized for their role in eradicating Indigenous culture by assimilating approximately 150,000 young children in boarding schools, posting this on their website :

â€œThe Sisters of St. Anne recognize with deep humility the intergenerational survivors, family members and community members of all those touched by the dark legacy of residential schools.

What comes next is not clear. There is no formal plan or timeline for the archaeological study yet, and although the tribal government has offered to contribute funds for the project, those details have yet to be defined.