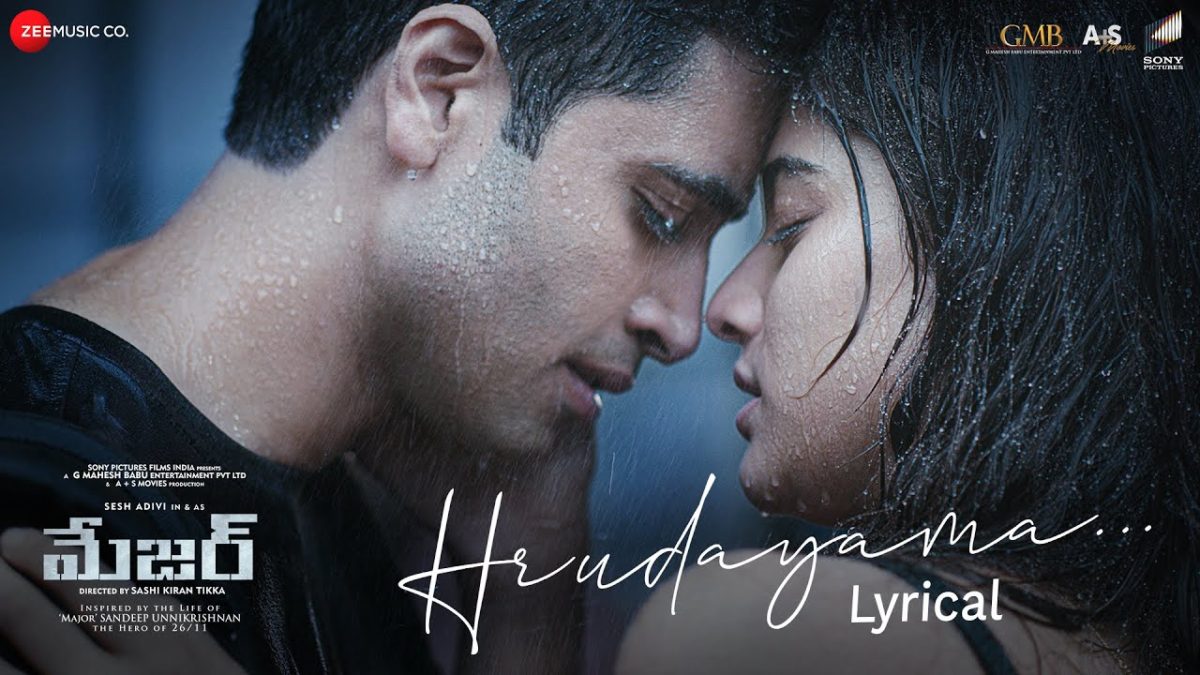 Adivi Sesh’s first Pan India Major film is in the final stages of post-production. The directors of the multilingual film, based on the untold story of Major Sandeep Unnikrishnan, began musical promotions with the release of the album’s first single “Hrudayama”.

Superstar Mahesh Babu launched the song in Telugu, while Dulquer Salmaan released it in Malayalam. Sricharan Palaka gave moving music to the songs, and the Telugu version is written by VNV Ramesh Kumar and Krishna Kanth and sung by Sid Sriram. While the Malayalam version of the romantic track is written by Sam Mathew AD and sung by Ayraan.

Hrudayama presents the bond between the main pair – Adivi Sesh and Saiee Manjrekar, tracing their journey from their high school years to their marriage through pictures and letters.

Directed by Sashi Kiran Tikka, the film was shot simultaneously in Telugu and Hindi and will also be released in Malayalam.

Large-scale Major is produced by Sony Pictures Films India in association with GMB Entertainment and Mahesh Babu’s A + S Movies.