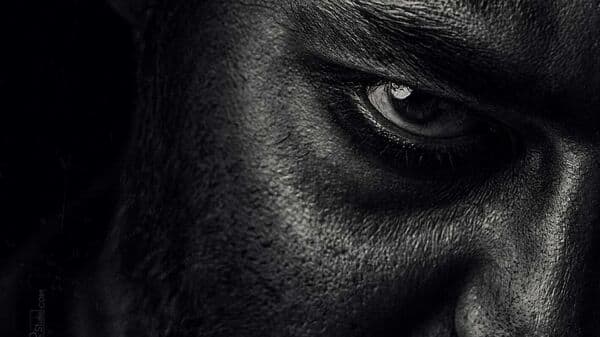 Prashanth Neel, director of KGF films, has teamed up with Jr. NTR, seen most recently in RRR, for a new multilingual film. Filming begins in April 2023.

Nandamuri Taraka Rama Rao Jr. also known as Jr NTR is the grandson of former Chief Minister of Andhra Pradesh NT Rama Rao. He played the role of a child actor in Ramayanam (1997), which won the National Film Award for Best Children’s Film that year and debuted as a lead actor with the commercial failure Ninnu Chodalani (2001). He rose to prominence with the coming-of-age film Student #1 (2001) and action drama Aadi (2002).

Neel, who mainly works in the Kannada film industry, made his debut with the 2014 Kannada film, Ugram and later directed the two-part film series: KGF: Chapter 1 (2018), and KGF: Chapter 2 (2022), the latter being the highest-grossing Kannada film. KGF is a period action film produced by Vijay Kiragandur under the banner of Hombale Films. This is the first of two episodes in the series, which features Yash as Rocky while newbie Ramachandra Raju plays Garuda. Anant Nag narrates the film, while Srinidhi Shetty, Vasishta N. Simha, Achyuth Kumar and Malavika Avinash appear in supporting roles.

Last December, Hombale Films announced a new action film Salar with Prabhas to be directed by Neel. His plot will join KGF to create a universe of Marvel-inspired action heroes.