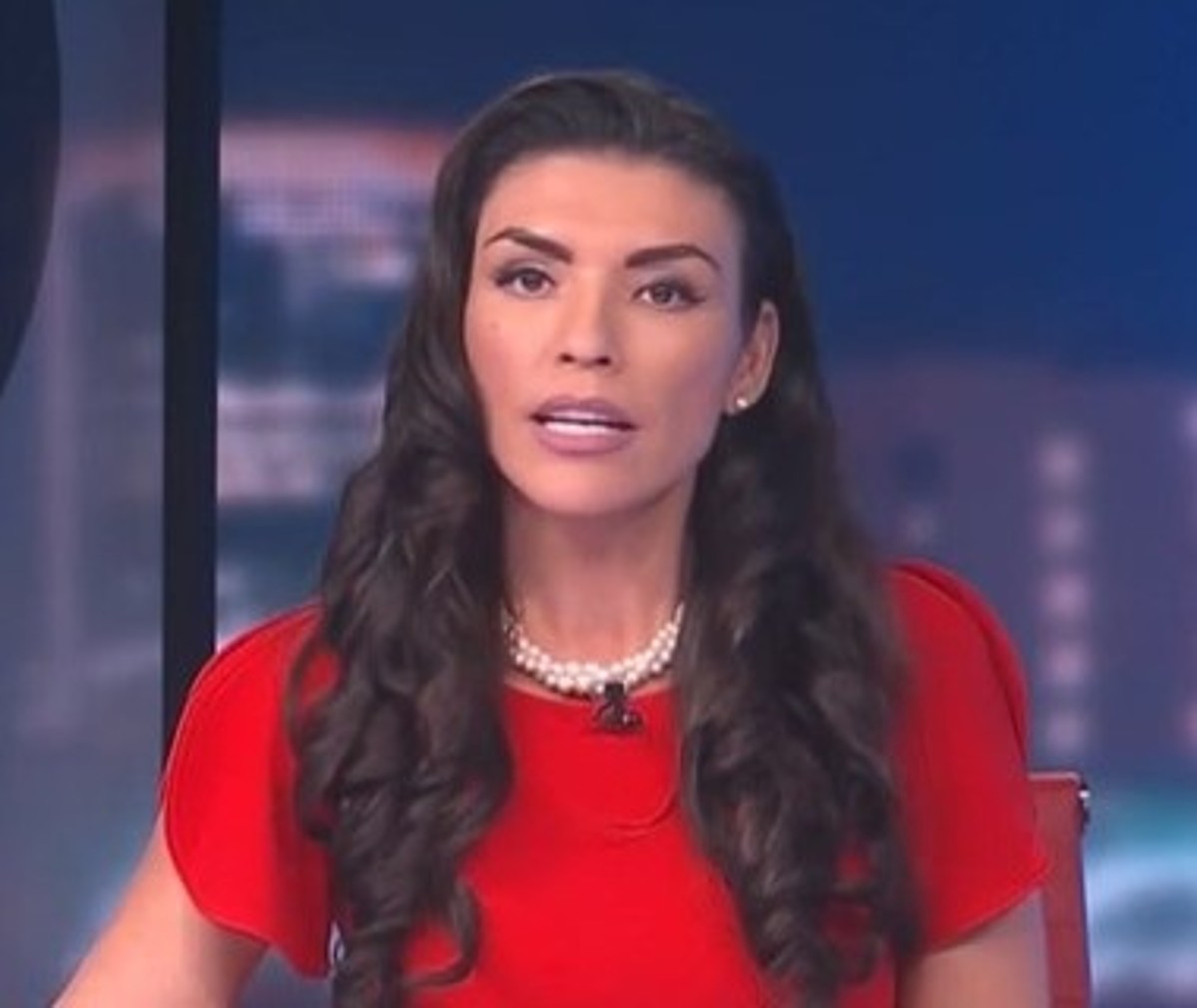 “A number of Nexstar’s KTSM (El Paso) news staff are questioning a recent hiring of a reporter by the station. The station recently hired former America’s Voice presenter Christina Aguayo. ”

So begins an article about a new reporter at KTSM and the El Paso Democratic Party is wondering the same thing. Aguayo made waves with the EP Democratic Party and, if this article is to be believed, with other KTSM staff as well. Last weekend, KTSM published an exclusive interview with Texas Attorney General Ken Paxton, which Aguayo posted on the station’s website:

WHAT SEEMS TO BE THE PROBLEM?
The 5-minute package had no comment from local Democratic officials or even El Pasoans who might have a different take on what Paxton was saying. The part of Paxton’s visit that gained national attention was when a woman in a crowd he was speaking to said, “‘This has been a reversal, and we expect you to get up. all and proclaim it, ”on the victory of President Joe Biden. on Donald Trump. Paxton replied, “So let me say I agree with you.”

FREEDOM OF EXPRESSION
Everyone is entitled to their opinion on politics, but journalists generally don’t let a politician, Republican or Democrat speak without questioning their facts. Aguayo offered no balance to his article on Paxton and it caught the attention of El Paso Democratic Party officials. They posted on their Facebook page:

The most amazing part of this article is this quote:

“Mr. Candelaria assured the El Paso County Democratic Party that they would take appropriate action and do a more accurate follow-up story.”

Appropriate action on a follow-up story that is more specific? Does this mean that Aguayo’s actions were inappropriate and that his story was not accurate? It all depends on who you talk to, but if you check out his Facebook page, you can see that Aguayo tends to post things that look good. I post things that stay on my Facebook page but it’s a private page and not my professional page. She does this on her professional page, and it’s not very nice according to her co-workers and apparently her boss who says her follow-up story will be “more specific”.

Not a good look for a journalist.

Is mixing and matching friends a good idea?