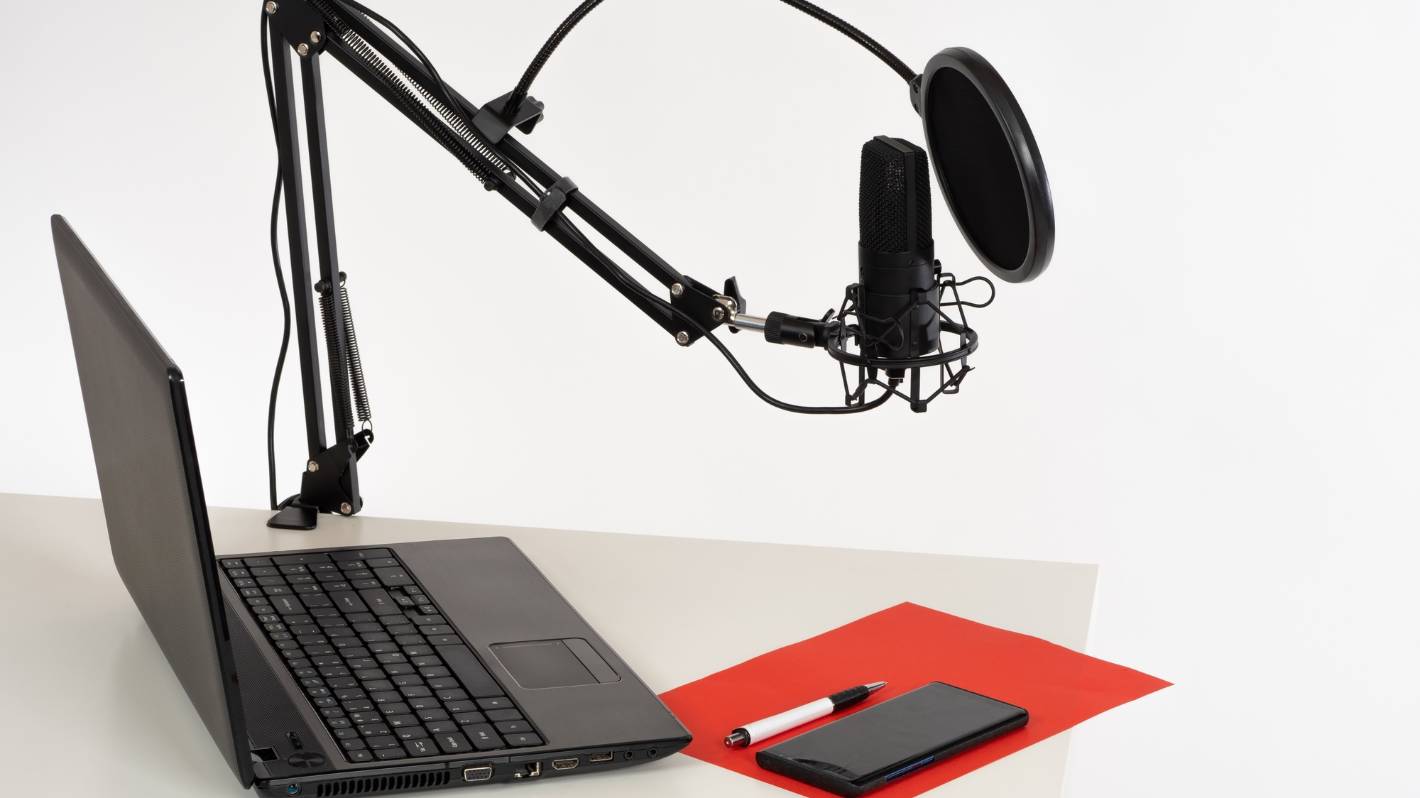 Corinne Seals: ”The regular visible and audible presence of the te reo has been an important factor that has contributed to the normalization of the use of the te reo.”

Corinne Seals is a senior lecturer in applied linguistics at Victoria University of Wellington-Te Herenga Waka.

OPINION: With the recent rise of te reo Māori in English-dominated mainstream broadcasting, there has also been an not unexpected reaction from people uncomfortable with it.

Often this answer comes from monolingual speakers of the language majority (e.g. English-only speakers in New Zealand) and involves wanting only one language to be present at a time (i.e. , only English in mainstream broadcasts).

This answer is based on a problematic assumption – that there is too much “interference” from another language (in this case, te reo Māori), which they claim makes communication difficult.

However, this perspective claims monolingual privilege, ignoring what the experience is like for bilinguals and multilinguals who encounter multiple languages ​​in mainstream programming.

Notably, almost a fifth of New Zealand’s population can speak more than one language, according to the 2013 census. While some monolingual English speakers may feel discouraged by the increased presence of additional languages ​​(in this case, Te Reo Maori) in mainstream broadcast, linguistic inclusivity in mainstream spaces is important and normal for bilingual speakers and multilingual in New Zealand.

As explained by Maori Language Commissioner Professor Rawinia HigginsMāori te reo speakers and learners have worked hard for the right to have te reo present in public spaces in Aotearoa NZ.

The visible and audible regular presence of Te Reo has been an important factor contributing to normalizing the use of Te Reo and eliminating the stigma associated with the language, thus supporting the linguistic identity of Te Reo speakers and those for whom it te reo is a family heritage language.

Let’s also see how easy or difficult it is to understand the growing presence of te reo Māori in mainstream New Zealand broadcasting. As illustrated by Dr Awanui Te Huia in his recent replyfluid movement between languages ​​is a completely normal approach to communication for bilingual and multilingual speakers.

As people of all linguistic backgrounds use and are exposed to cross-language more often in communication, their ability to make sense of a variety of linguistic and cultural contexts increases. Translinguage can occur within sentences, between sentences, and even between speakers.

It is important to note that the growing body of research on translanguaging has shown that people do not need to know a language well to always understand the general meaning when translanguaging is used.

This is partly because, like all real communication between people, cross-linguing happens in a given context. Speakers and listeners rely on context to make sense of what is being said, whether in one language or multiple languages.

For example, if someone asks, “Did he do it?” the listener will use the context of the conversation as well as the context of recent events to interpret who “he” refers to and what “it” might be.

Similarly, when a teacher Research from Translanguaging Aotearoa says, “It’s time for Sami to speak so me wahangū tātou,” even outside listeners will use the context of the classroom and teach children to understand that “me wahangū tātou” means they should shut up and listen.

Including more te reo in the regular broadcast is not a barrier to communication, nor is using multiple languages ​​in one space. On the contrary, there are many others advantages that not that the regular inclusion of te reo and translanguaging brings.

Language questions is a bi-monthly column on everything related to language. Readers are invited to send questions to the authors at [email protected] Not all questions will find an answer.