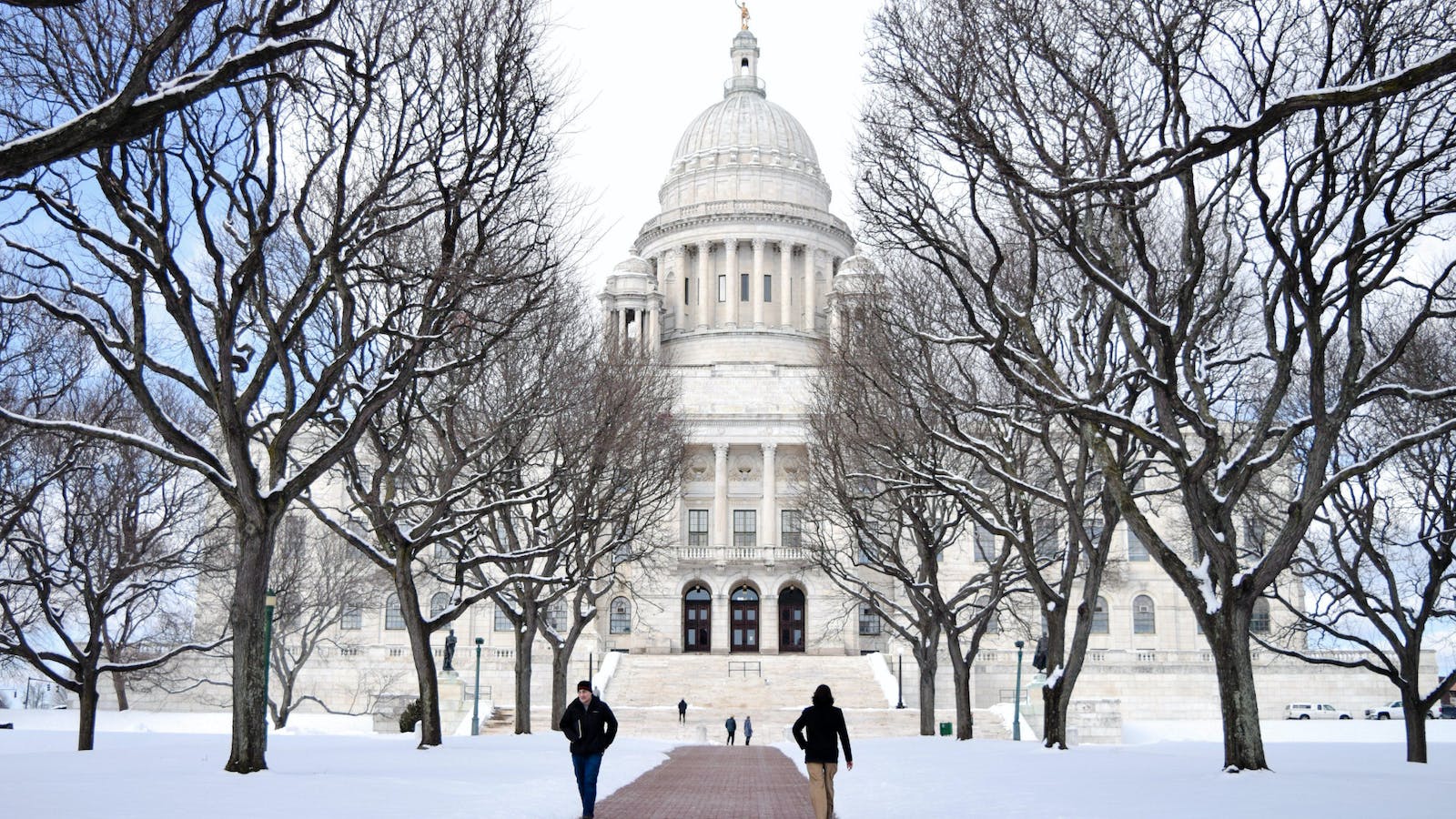 The Let RI Vote Act, co-sponsored by House Majority Whip Katherine Kazarian (D-RI District 63) and Senator Dawn Euer (D-RI District 13) aims to make the temporary changes put in place during the pandemic that have made the safer and permanent voting easier.

A Senate Judiciary Committee hearing on the bill was held on February 15. The bill now awaits review by the House State Government and Elections Committee before a floor vote can take place, said Cristin Langworthy, a women’s rights activist involved in the Let RI Vote coalition. .

“The hearings went fantastically,” said Madison Mandell ’22, co-founder of Brown Votes, a student organization that promotes voter turnout and registration. “Our (legislative) sponsors have worked tirelessly to get this legislation passed, and I feel very optimistic,” she said.

In addition to expanding early voting rights, in person or by mail, the Let RI Vote Act makes the process easier, Mandell said. the invoice allows voters to request an absentee ballot online, requires every community to have at least one drop-off box, and sets up a permanent multilingual hotline to inform voters of the process.

Brown Votes is one of 35 members Let the RI vote the coalition who advocated for the Let RI Vote Act, as well as electoral reform more generally. Another coalition member is Project Womxn, which aims to further improve human rights in Rhode Island.

“Our organization has been involved in efforts to educate Rhode Islanders about the voting process. We’ve held many roundtables this year to let people know what the Let RI Vote Act is and how it would expand access to the ballot,” said Tammy Brown, Womxn Project Director.

“I feel good about the passage of this bill,” Kazarian said. “We feel that all the conversations we’ve had have been very productive. There are now a lot of people on our side, but we have to keep pushing. I want this bill passed when we return from our February vacation, especially since it is an election year.

“Part of the reason we had record turnout in 2020 was that there were multiple ways to vote, and we want to make those options permanent,” Langworthy said. “We hope we can build on the turnout from this past election cycle. These changes will make the process less intimidating and give people more flexibility.

Currently, to vote by mail, Rhode Island General Law requires the signature of two witnesses or a notary to certify the identity of the elector. According to the Coalition website, the Let RI Vote Act would remove this requirement. Although a poll conducted by the Let RI Vote campaign reports that 60% of Rhode Islanders favor removing both the witness and notary requirements to vote by mail, Sue Cienki, RI Republican Party Chairwoman, expressed concern that this provision increases the possibility of voter fraud .

“We believe these requirements are necessary to ensure that the person voting is who they say they are,” she said in an interview with The Herald. “These safeguards have been in place since 1950, and they do not impose a significant burden on Rhode Islanders trying to vote by mail.”

“The Republican Party wants to make voting easier but harder to cheat. Changes to our elections that do not enjoy bipartisan support could cause voters to lose faith in the integrity of the system,” Cienki added.

Brown Votes member Adam Brandt ’24 argued that the potential benefits of the Let RI Vote Act outweigh the risks. “In advocating for election security, people often forget that the registration process is already very arduous: You need a permanent Rhode Island address and a state ID number to vote. People will still be checked the same way as before,” he said.

“I encourage anyone involved in the signature verification process to realize that there’s a whole science to it,” said Senator Euer. “We don’t want security theater and creating an unnecessary burden on voters, which is what these regulations do.”

To protect election security in the future, the Let RI Vote Act includes provisions relating to the maintenance of voter lists. According to Euer, the bill includes a provision allowing the secretary of state to audit Rhode Island’s voter roll four times a year. “We held four elections during the pandemic and there were no problems with the new arrangements. We saw a record number of people voting,” Euer said.

“We want voters to have the right to vote early in person or by mail and not need an excuse,” she said. “It’s about modernizing our process and making voting accessible to everyone.”

Get The Herald delivered to your inbox daily.