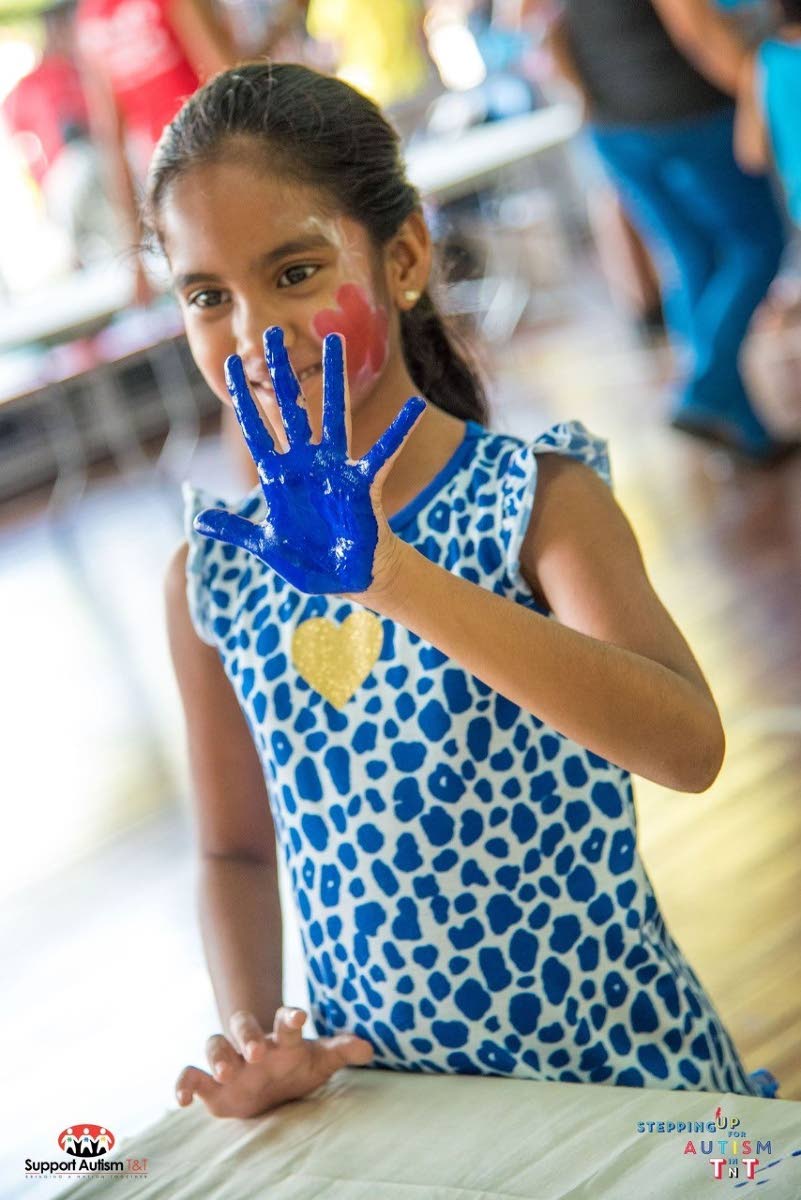 Keegan, who is 18, was born deaf. He grew up in a household that went the extra mile to support him. He was homeschooled and communicated easily with his parents and siblings, who all learned sign language. He had a tutor who also knew sign language. He took the CXC exam as a private candidate and passed seven subjects.

Now he is considering starting higher education because he wants to become a graphic designer.

According to Keegan, â€œIn my small space, my life is pretty much that of an ordinary teenager. I hang out with my brother and sister; I have long discussions with my parents because they learned sign language.

â€œIt’s only when I’m outside of my little bubble that I feel restricted. I’d love to go to Starbucks and order without my brother or sister there, you know, I just have a Starbucks barista to go with. i can chat in sign language.

“I would love to go to a store in the mall or to the movies and have a normal experience like my brother and his friends. I wish there were more people I could communicate with, more people who knew the language. signs so go to fast food restaurants or go shopping i can just sign.

“A few years ago we went to Disney World and I was very happy because some of the attendees knew sign language. It was good to interact with the others. I felt so independent.”

As a teenager, Keegan believes that if more people in TT learned sign language, it would help make the country more inclusive.

â€œIt’s so difficult to be independent in a world where few people can communicate with you. If more people learned sign language, it would make their lives much easier. I would feel less isolated and be able to do more things without my family having to act as an interpreter.

The theme of International Sign Language Day, celebrated on September 23, is We Sign for Human Rights. This day is designated by the United Nations General Assembly in order to â€œrecognize, accept and promote the use of sign languagesâ€¦â€ and to promote sign languages â€‹â€‹in the same way as spoken languages. The UN says there are â€œover 70 million deaf people in the world. Over 80% of them live in developing countries â€and there are over 300 different sign languages.

Teaching sign language in our schools would be a major step in the direction of making TT more inclusive for the deaf and hard of hearing as well as for people who can hear but cannot communicate verbally due to physical and developmental issues such as those on the autism spectrum. . Sign language should have a place in our curriculum alongside spoken languages â€‹â€‹such as Spanish and French and in some cases Hindi. Pupils should be given the opportunity to learn sign language in schools.

The benefits of including sign language in our schools as a linguistic subject can be of great significance for the development of our country. Not only will this make our education system more inclusive for deaf and hard of hearing students, as it will promote communication between the entire school population; it will also help deaf and hard of hearing students to feel less isolated and more independent in their schools. On another level, it will help raise awareness in the deaf culture society.

In the world of work, sign language skills can be very useful, especially in service industries. As Keegan said, he would love to be able to go to Starbucks, or any other business, and communicate with a customer service representative in sign language.

The commemoration of International Sign Language Day should inspire us to include TTSL in our school curriculum. In the words of an anonymous writer, â€œThe problem isn’t that deaf people can’t hear, it’s that the world chooses to ignoreâ€¦ let’s learn to communicate better.