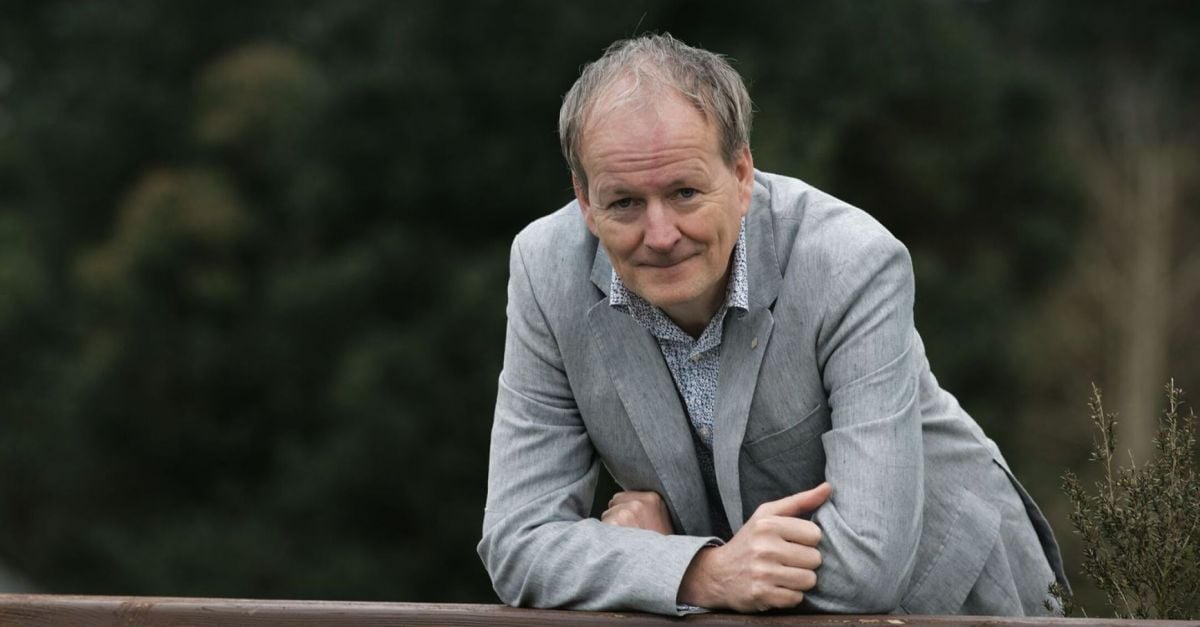 Stephen Kelly was just an intern when he joined Fathom, the Dublin technology consultancy, in 2018.

But the Dublin Institute of Technology (DIT) graduate brought with him an idea that has since become Nualang, an educational app founded by Fathom that has attracted more than 3,000 users and 300 teachers to the US market since its inception a year ago. just a few months.

Kelly was always tech savvy, but she remembered struggling in school while studying French for the Leaving Certificate. He found preparing for his oral exam particularly difficult, according to Greg Cawley, the managing director of Fathom who is now Kelly’s boss.

“Stephen went to take his French oral exam and had this very uncomfortable experience,” Cawley said. “He realized, ‘Okay, I’m meeting someone for the first time and now I have to chat with them.’ Even though he had prepared himself, it made him anxious and he felt he hadn’t played as well as he could have.

The feeling of leaving something behind stuck with Kelly, and while in college he began to design Nualang for his senior year project. At Fathom, they saw the potential of the software he had developed, Cawley said.

“Stephen was joining us anyway, and we said, ‘We love this project so much, let’s try to do something with it.’

Three years later, Kelly is now Nualang’s chief engineer within Fathom. The company has assigned two full-time people to market the product. “The most satisfying thing about all of this is that Stephen is in charge of the product,” Cawley said.

Edtech is an increasingly crowded market, with apps like Duolingo and Memrise already popular among those looking to learn a language. But Nualang believes that it can capture another important segment of the market because it is specially designed for teachers and students.

Nualang allows teachers to create classrooms on the app and design tailor-made courses and lessons for their students. It currently supports six languages: German, Italian, Spanish, French, Portuguese and English.

Nualang’s most revolutionary feature, however, are the chatbots he has developed. This army of virtual assistants (called “Nualas”) can converse in open conversations with the students. They can be programmed by teachers for specific lessons, but the software also comes with existing conversations that can help a student with oral learning.

Nualas can listen to a student speaking aloud into a recorder and can help with the nuances of conversation in a different language. They are also able to conduct written conversations with role plays with responses that vary like a real conversation.

“The Nualas are there to help the student in the privacy of their own home, on the bus, on the way to school, so they can practice the art of conversation,” Cawley said. “The teacher, furthermore, is able to create the content and materials for the student to practice in the classroom.”

Nualang, which is supported by Enterprise Ireland, is targeting the US market and aims to expand next year with a funding round in preparation.

“I think this can be a great solution,” Cawley said. “Especially with the pandemic speaking in class is really restricted and students are struggling. Our technology can help, so we really have the potential to evolve that. “