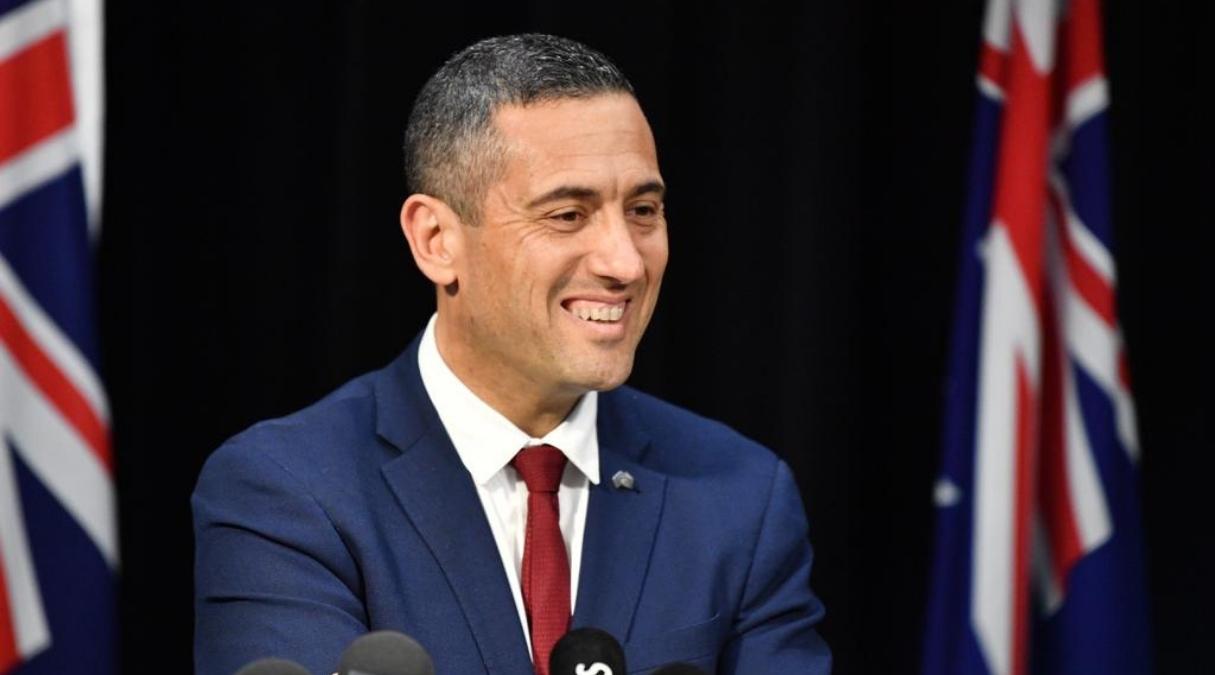 Creating a permanent memorial to the Greek Orthodox community and parish of St. George Thebarton and strengthening the Hellenic Studies Foundation’s Greek language and culture program are two priorities of the Malinauskas Labor government, according to the Minister of Infrastructure and Transport, Tom Koutsantonis.

The announcement comes less than two months after Labor Party Peter Malinauskas won the South Australian election and pledged to boost the multicultural budget by $16 million over four years.

“We will donate $100,000 to build a permanent memorial to St. George in Thebarton to honor the bicentenary of the Greek War of Independence and the anniversary of ‘Ohi Day’ which is celebrated on October 28,” Mr Koutsantonis said. . The Greek Herald.

“This memorial will honor Australians who fought alongside the Greek people in World War II and celebrate the shared history of the two countries.”

Construction of the Memorial is expected to be completed in time for this year’s ‘Ohi Day’ commemorations and will be unveiled by the Prime Minister.

“We will also support the Greek Language and Culture Program of the Hellenic Studies Foundation with a grant of half a million dollars per year for the next four years, to ensure that our young people have access to their native language and maintain the connection with their heritage,” said Koutsantonis.

“Language learning is very important to our government. Australian ethnicity is not only British. Australians are Greek, they are Italian, they are Vietnamese, they are Ukrainian. So we want to make sure that we honor all of those cultures.

In this regard, Mr. Koutsantonis added that the state government “has ensured that the low-interest government loans offered to independent schools providing services in Greek and which were canceled by the previous government, be restored immediately”.

“Every team needs a lion and in Labor we have a loyal Labor lion in the person of the Honorable Tom Koutsantonis,” Malinauskas said to wild applause during his victory speech in March.

It seems that Koutsantonis is as determined to secure the long-term future of the state as he is to preserve his Greek heritage and inspire young people from multicultural backgrounds.

Asked what he likes about politics, Koutsantonis says he likes to make a difference despite the challenges.

“Our former Prime Minister told me: to serve is to serve. I want to be with the community. That’s what I want to do. I appreciate. I derive satisfaction from it. People must be able to have access to power,” the longest-serving member of the South African Parliament.

Speaking about the challenges posed by the pandemic, Koutsantonis referred to the cost of living crisis, the health crisis in the state and suggested that education is the key to improving the economy and the welfare of the community.

“The biggest challenge we face outside of health is education. Our children today are falling behind their parents when they get an education in Australia.

“We have to work over the next four years to solve this problem, and we will,” he said.

Mr Koutsantonis said the government’s plan is to develop the economy by building new renewable energy to reduce electricity prices and create jobs.

“People need to have a good lifestyle when they come to South Australia. We have good food; we have good wine; we appreciate the arts.

“Our former prime minister, Don Dunstan, used to call Adelaide the Athens of the South, which means Adelaide was a cultural hub. This is what we want to review.