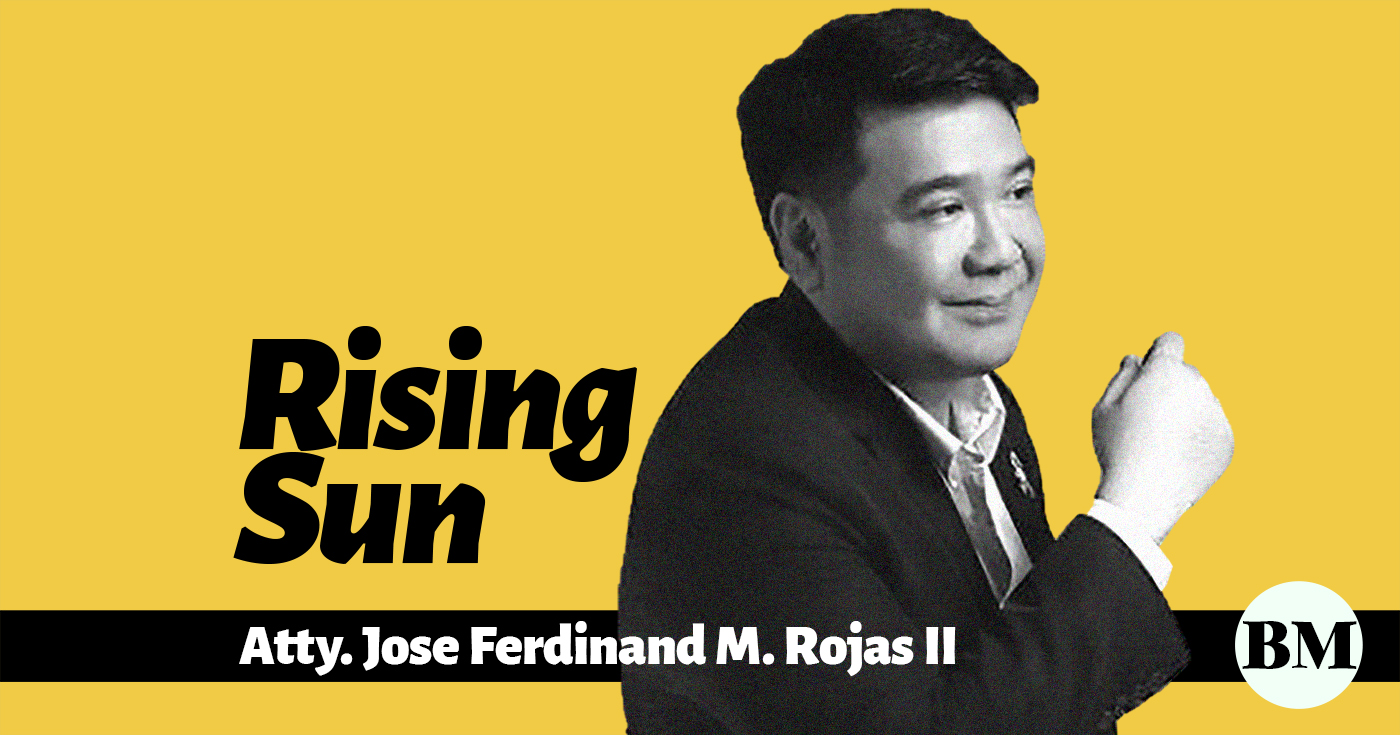 On language and economics

This month we are celebrating Buwan ng Wika, and the Komisyon ng Wikang Filipino, the agency that runs the national celebrations, has chosen the theme â€œFilipino at mga Katutubong Wika sa Dekolonisasyon ng Pag-iisip ng mga Pilipinoâ€. I find the section on our indigenous languages â€‹â€‹particularly interesting because many languages â€‹â€‹today face a serious risk of extinction. I imagine that languages â€‹â€‹spoken by small groups or tribes in remote areas are more likely to disappear.

According to research, multilingualism or linguistic diversity has a powerful and positive impact on the economy. Gabrielle Hogan-Brun, a researcher in linguistic studies at the University of Bristol, says that “language matters on a large scale at the national level and at the small business level”. A country that encourages or promotes the use of more than one language can benefit from more fruitful trade relations or export activities and endow itself with stronger and more innovative human resources.

So it makes sense not only to improve our English communication skills, but also to continue to nurture our local languages, protect our native languages, and even learn more foreign languages â€‹â€‹to add to our repertoire.

Studies show that companies that invest in maintaining multilingual staff are able to add more exporting countries to their market, and that companies that invest less are actually missing out on opportunities. Switzerland, a country with four national languages â€‹â€‹- German, French, Italian, Romansh – attributes 10 percent of its gross domestic product to its multilingual heritage.

We don’t have to be language experts to realize that people who know more languages â€‹â€‹have better earning power. A Canadian study found that bilingual men earn 3.6 percent and bilingual women earn 6.6 percent more than their English-speaking peers alone.

In the Philippines, I believe the vast majority of our workforce is bilingual, able to speak both Filipino and English. Many of us even have third, fourth or fifth languages. The authors of the aforementioned study believe that knowing a second language is considered “a sign of cognitive power, perseverance and a good education”.

I agree that we should use our mother tongue as often as possible, and we should be proud of it, teach it to our children and make an effort to deepen our love and appreciation for it.

Let’s read more books written in Filipino and introduce our kids to Filipino authors and their books. At the same time, we also need to work hard to stay competitive in the business and professional world by improving our language game. As the research results mentioned above show, it is the economy that will benefit in the long run.

It is up to you to play in any case of Buwan by Wikang Pambansa. Spoil yourself with Filipinos!