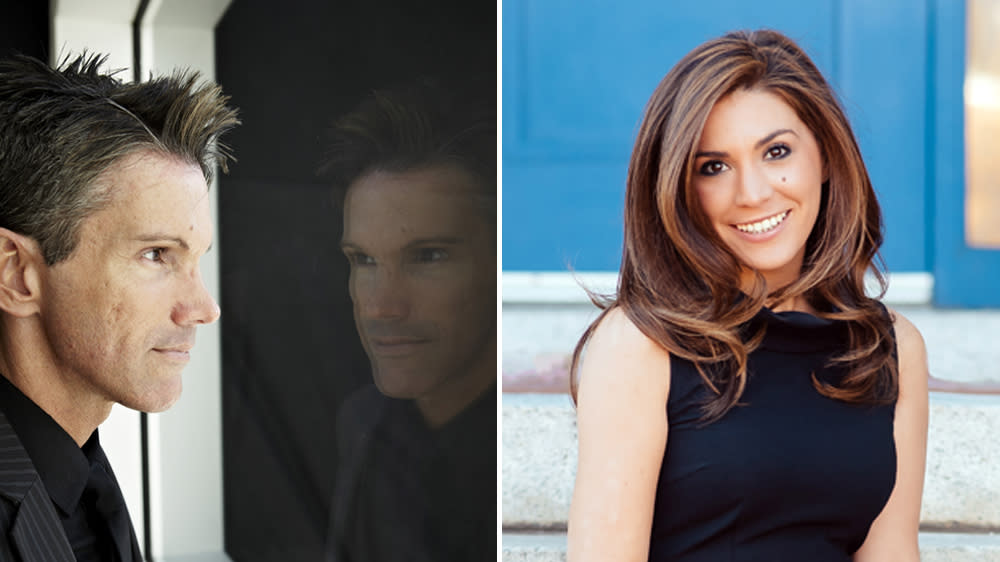 “I am delighted to welcome Elizabeth Rojas Levi to the Paley family and to recognize Rene Reyes for her outstanding work and dedication in elevating the Paley Center’s public programs and festivals to new heights,” said Maureen Reidy, President and CEO of the Paley Center, in a report. “They are both an example of the extraordinary talent, expertise and diversity of our leadership team, and reflect Paley’s position as a standard of excellence in the industry today and for generations.” future. “

Rojas Levi will be based in New York City and will be responsible for leading the nonprofit organization’s brand and reputation efforts, corporate communications, and the organization’s external and internal communications. She joins the Paley Center after working for Nokia Corporation, where she most recently led the company’s global communications, including internal, external and financial communications. As Nokia’s senior director of global public affairs, she led her delegation in Davos and positioned the company in Washington, DC. Prior to Nokia, the multilingual Ecuadorian held many prestigious positions, including serving as the representative of the Governor of Florida in Washington, DC, a member of the United States International Telecommunications Advisory Board, a member of the Meridian Leadership Council, and a mentor to the Department of ‘US state. to help girls get into tech. At the Paley Center for Media, Rojas Levi will also work closely with the association’s media council and international council, as well as its foundation and supporters.

“As a historic institutional landmark, the Paley Center has remarkable convening power to create community, raise diverse voices and advance the exchange of ideas,” Rojas Levi added in a statement. “It is an honor to join the team at an exciting time for the industry as technology continues to change consumer behavior, access to content and today’s cultural landscape.

In Reyes’ new role, he will oversee the successful implementation of nonprofit programs, such as Paley Front Rows, Paley Lives, PaleyFest LA, PaleyFest NY and PaleyFest Fall TV Previews. He has worked at the Paley Center since 2004 and has produced more than 800 public programs, as well as several collections in the Paley Center archives, including the LGBTQ + Collection, which chronicles five decades of LGBTQ + accomplishments in the media. Reyes is also an Emmy Award-winning writer and producer from the National Academy of Television Arts and Sciences in New York City.

“It continues to be an honor to celebrate and preserve the creative legacy of television through the work of the Paley Center, and a privilege to collaborate with my talented colleagues at Paley and in an industry I love,” said Reyes said.

The best of variety

Kids expert on the steps your kids should take

New Early Literacy Program – AZ for Mat Man® and Me