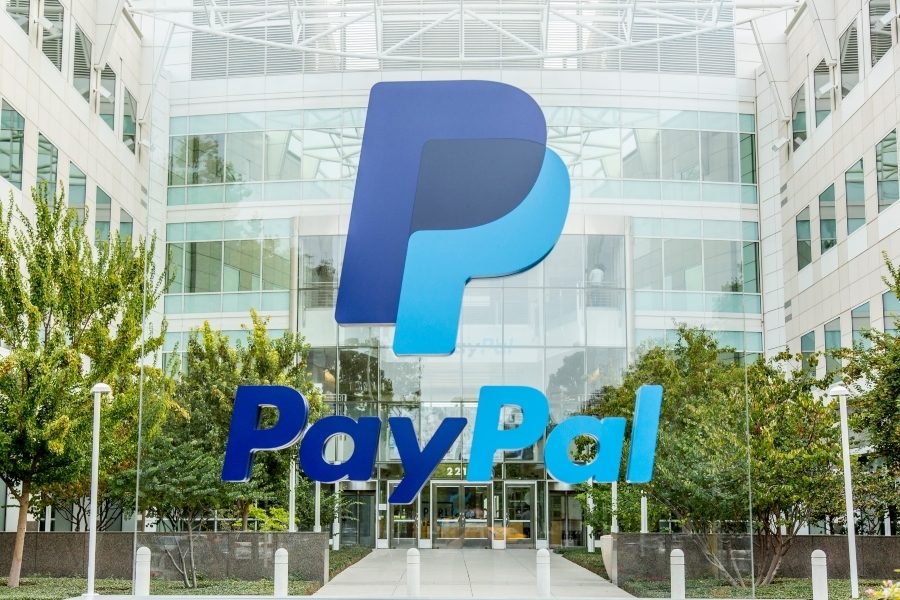 PayPal introduced a short-term, interest-free payment plan that could be a viable and more affordable option for a payday loan for many consumers.

The company calls the plan “Pay in 4,” allowing a customer who makes a purchase between $ 30 and $ 600 to pay with PayPal, but then make four interest-free payments over six weeks. The merchant receives their money immediately, with PayPal essentially giving an interest-free loan to the consumer.

Suppose a consumer is faced with an unexpected auto repair bill of $ 400. By using Pay in 4, the consumer has six weeks – usually three pay periods – to find the money and pay for the repair.

Suppose the consumer takes a payday loan instead, pays an upfront fee based on the amount borrowed, and has to pay it back within two weeks. When the loan matures, many borrowers have no money, then take out a second loan and pay off the initial fees.

Even using a credit card to pay for the repair can be an expensive option since the “loan” normally carries a very high interest rate. If the consumer takes three or four months to pay the charges, they can easily pay 17% interest or more.

While Pay in 4 sounds like an attractive solution, it may not work if the company you’re looking to pay doesn’t have a PayPal account. Perhaps this is one of the reasons the company started the program – to show merchants that they could reach more customers.

PayPal states that Pay in 4 is included in the merchant’s existing PayPal pricing, so merchants do not pay additional fees. There are also no charges for consumers and their payments are made automatically.

Bland points out that this is not PayPal’s first experience with “buy now, pay later” products. He says businesses that promoted PayPal credit on their site saw their sales increase by 21% compared to those that didn’t. Merchants with paid messaging on their site saw a 56% increase in the overall average PayPal order value, the company said.

PayPal says Pay in 4 will be available to consumers on qualifying purchases in the fourth quarter of the year, which begins in October.