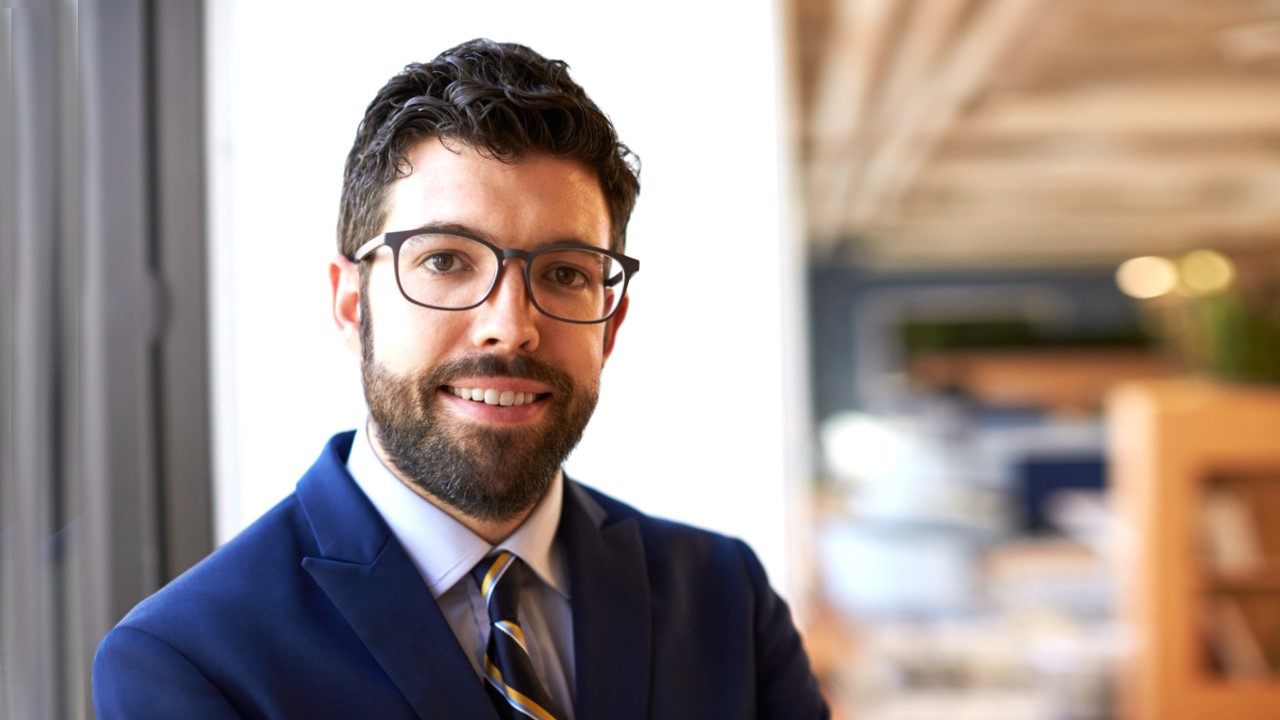 RTL Today – The Luxembourg Wurst: He speaks 5 languages ​​but does not know the words of certain everyday objects in any of them

A Luxembourgish man who speaks five languages ​​with a high degree of proficiency has admitted that the flip side is that he doesn’t know the word in any language for certain everyday objects.

“It’s true that I can speak and understand five languages ​​and get by in two more,” said Gil Martins, who not only excelled in languages ​​at school but also benefited from having multilingual parents. “However, in each of them, I’m missing some pretty mundane words, and in some cases those gaps overlap.”

“There are certain words that native speakers of every language know how to say,” he added. “Like those things you use when you’re cooking, there’s two sides you can grab things with, there’s a spring in the middle.”

“Pliers, you say? He continued. “Okay, yeah, pliers. Well, until that moment, I didn’t know how to say that in any language.

He then admitted that he doesn’t know the word in any language for the thing you tie to pants and go over your shoulders to keep your pants from falling off.

“I usually call it ‘pants angel’ or some variation, which always brings a smile because people think I’m cute, but the truth is I don’t know the right word.”

“The same goes for house shoes, shirt bones and lightning traps,” he said, referring to slippers, hangers and electrical outlets. “No idea how to really say them, and if I’m honest, I probably don’t care.”

Martins suffers from the same grammar problem, he says.

“You know when you want to say you did something before you did something, so you use a verb form to do it?” he added. « Plu-perfect, you say? I don’t know what it’s called, and anyway, I can’t do that. In any language.

However, Martins says that for the casual speaker, you would never know that he was at most 95% fluent in any language.

“People in my situation, we find creative ways to cover our gaping holes,” he said. “Sometimes we switch to another language and make the other person feel inferior, or sometimes I insist that the word I just made up – time tracking, for the thing you wear on your, uh, hand knuckle – is actually how smart people put it.

Find out more on wurst.lu