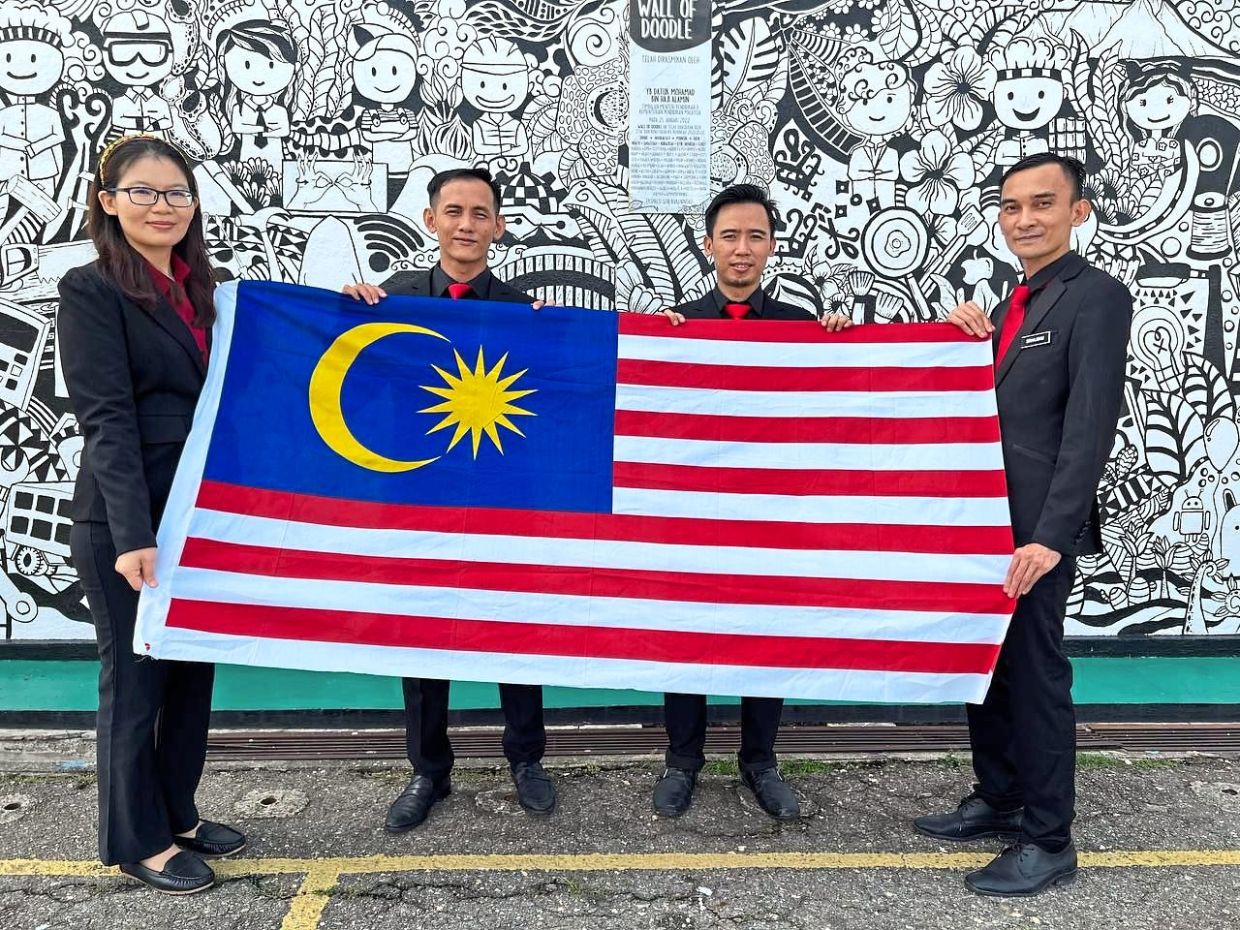 MALAYSIA has established itself once again on the international scene.

The win marked an even bigger achievement as it was the first time a Malaysian bid had advanced to the finals of the competition, ultimately winning a category.

Called ‘Omiyage’, which means ‘memory’ in Japanese, the award-winning project is inspired by Japanese traditions and trends, according to Sirhajwan Idek, who is one of the four teachers.

“The objective of the project is to guide students in learning certain aspects of Japanese culture and social inventions such as haiku, pechakucha, manga, keitai shousetsu, kamishibai and daruma otoshi in order to improve their mastery of basic skills such as writing and making presentations.

“We want to extend and broaden the means to improve their language skills, presentation skills, ideation abilities and cultural skills, as well as provide a platform for students to develop their artistic talents and technical skills” , Sirhajwan told StarEdu.

He shared that some of the students developed their own artistic and scholarly works using things like haiku poetry and elevator pitch in PechaKucha.

“In fact, a few of the students participated in conferences and art festivals where they were able to present their artistic and academic work in Japanese-inspired styles,” he added.

The team drew inspiration from Japanese culture, he said, primarily because of the country’s ability to successfully preserve its traditional culture, despite its advanced technology, progressive economy and highly disciplined society.

“It will help them become more confident and innovative in what they do,” he added.

The deadline for submissions, which were made online, was April 10, and the awards ceremony took place in the United States on June 2.

An announcement was made on the GoAbroad website on June 3. Describing the project as inclusive, he said the innovation also guides and helps learners with special needs to create their own masterpieces.

The team has won a mentorship from the organizer whose mentors can be consulted on the progress of their project, Sirhajwan said, adding that they also have a chance to receive a grant to develop their project which will help them. will enable activities to be carried out, depending on the proposal they submit.

The team received a trophy and a winner’s badge.