When SBS started in 1975, the multicultural broadcaster only featured eight languages.

These first broadcasts were enough, as the director of audio and linguistic content, David Hua, recalls, to provoke a spontaneous celebration in the streets.

“When a Turkish truck driver heard SBS radio and heard his native language for the first time in Australian media, he actually got out of the truck and danced happily at the crossroads.”

Today, 46 years later, the number of languages â€‹â€‹broadcast by SBS has grown to over 60 on a range of different platforms.

Serving a multicultural and multilingual Australia

And its main objective remains: to meet the needs of a multicultural and multilingual Australia.

â€œSBS has a unique ability to reach and connect with diverse Australian communities through its multilingual services, across multiple points of contact,â€ said David Hua.

Cung Khukzawn, a producer with SBS Haka Chin, at an SBS Melbourne studio.

â€œFor over 45 years, we have continued to adapt the way we deliver innovative and meaningful services to communities, and today we do so through radio, online, podcasts and apps in over 60 languages. .

To best do this, SBS conducts a Language Services Review every five years in accordance with the National Census, to ensure that SBS Radio’s services reflect Australia’s rapidly changing and increasingly diverse society.

The results of this year’s national census will be released in June of next year.

David Hua says this will help SBS inform the language services it will provide as the community evolves.

â€œIt is imperative that SBS keep pace with this development and provide the services we need most for the community we serve. “

The review will encompass SBS’s audio and language offering, including radio, SBS On Demand, podcasting and other digital platforms.

This review will help shape SBS as we turn 50 – David Hua.

Hakha Chin – mainly spoken in Myanmar’s western region of Chin State – was one of seven new language groups added in 2018 after the last review, along with Mongolian, Kirundi, Tibetan, Karen, Rohingya and Telugu.

Speaking from his Melbourne studio, Haka Chin producer Cung Khukzawn says SBS is their community’s main source where they can get information.

â€œIt’s pretty amazing to have this good opportunity to broadcast our language on SBS,â€ he says.

According to Mohammad Al-Khafaji, chief executive of the Federation of Ethnic Communities Councils of Australia, it is essential that the review is directed at new and emerging communities that may have smaller populations.

â€œSBS is really important for newcomers to Australia, for refugee communities, especially for new and emerging communities,â€ he says. SBS Arabic24 is just one of the language services produced by SBS.

“Of course we would like to see more languages â€‹â€‹added rather than other languages â€‹â€‹removed and Australia’s cultural diversity is only growing and we hope government funding will match that for SBS to be able to provide languages. additional. “

David Hua also highlights the vital role that SBS’s multilingual services have played during the COVID-19 pandemic, providing critical updates and health information to communities in their preferred language.

For over 45 years, we have continued to adapt the way we deliver innovative and meaningful services to communities – David Hua. 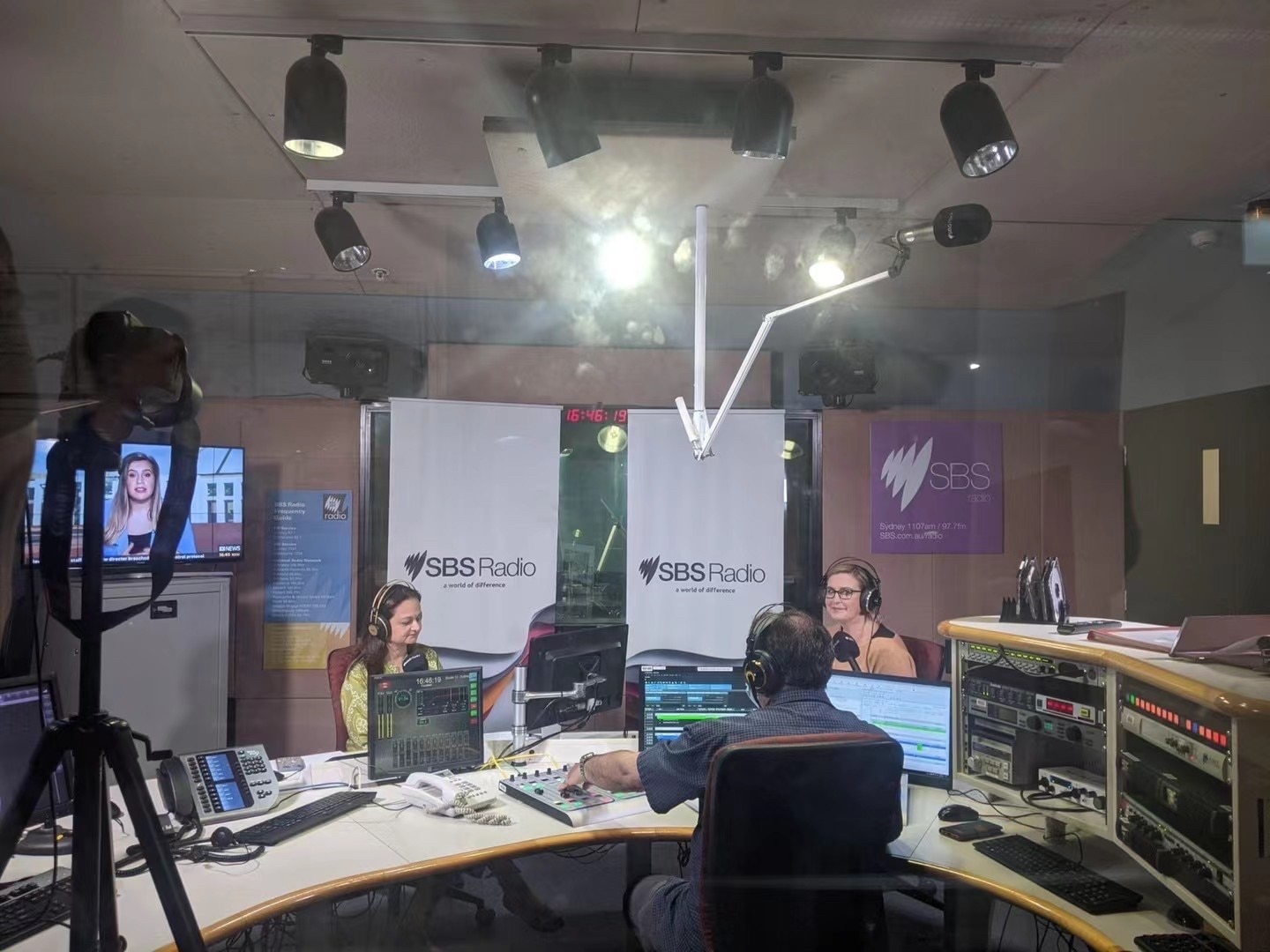 The six-week public consultation begins on October 5 and ends on November 12, 2021.

All comments will be taken into account in establishing the final selection criteria, which are expected to be finalized by May 2022, with the revised SBS language services due to be implemented by the end of 2022.

Counterpoint: District’s Use of COVID Funds Makes Sense and Strategic