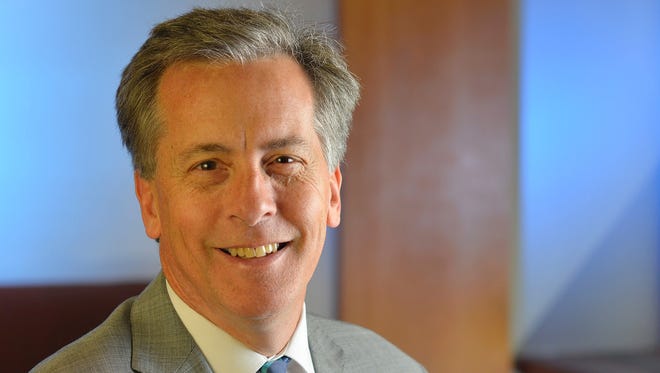 The Cherry Creek School District in Colorado recently had its efforts to expel a student for his anti-Semitic comment on Snapchat struck down by the Tenth Circuit Court of Appeals. The district could not prove that the comment created a substantial disruption of the school’s educational mission.

The case arose from a photo op of a group of district students while visiting a local thrift store on a Friday night. There, one of the students donned a foreign military hat from the World War II era. Another student (identified as CG in the notice) took a photo and posted it on Snapchat with the caption “Me and the boys fight to exterminate the Jews”. CG deleted the post after a few hours and issued an apology.

Unfortunately for CG, one of his Snapchat friends took a screenshot of the message and it found its way to the school administration. The following Monday, the school suspended CG and eventually expelled him for a year for violating district policies. CG took the case to federal court, claiming the school violated his First Amendment right to free speech. The lower court dismissed his complaint and CG appealed.

On appeal, the court noted that schools can only restrict students’ freedom of expression if it would “substantially interfere with the work of the school or infringe on the rights of other students”. And while schools have leeway to regulate speech that occurs under their supervision, that leeway is reduced when the speech occurs off campus in a setting unrelated to school activity. As the court noted, in this case, the school will have a heavy burden to justify the intervention, and the school must above all respect an interest in protecting a student’s unpopular expression.

In overturning the trial court’s decision, the appeals court relied on a 2021 US Supreme Court case that upheld a student’s right to express themselves using vulgar language . In this case and in the case of CG, the students spoke outside of school hours from a location outside the school; has not identified or targeted any member of the school community; and transmitted the speech on a personal cell phone to a private group of recipients. These three factors helped convince the court that the student’s word was protected.

Additionally, the district presented very little evidence that the school’s mission was significantly disrupted. The district presented an email chain in which a student’s parents expressed concern over the speech, but as the court noted, it did not rise to the level of substantial disruption.

Additionally, the court noted that the school apparently did not view the comment as a threat. On the morning of his suspension, CG came to school, was not searched by security, and went to his first period class before being escorted to the student office.

The district also argued that it was entitled to qualified immunity on CG’s claim since the law was not entirely clear on the issue of off-campus speech. The Court of Appeal returned this issue to the trial court for determination.

Jack Greiner is a partner at the law firm Graydon in Cincinnati. He represents Enquirer Media on First Amendment and media issues