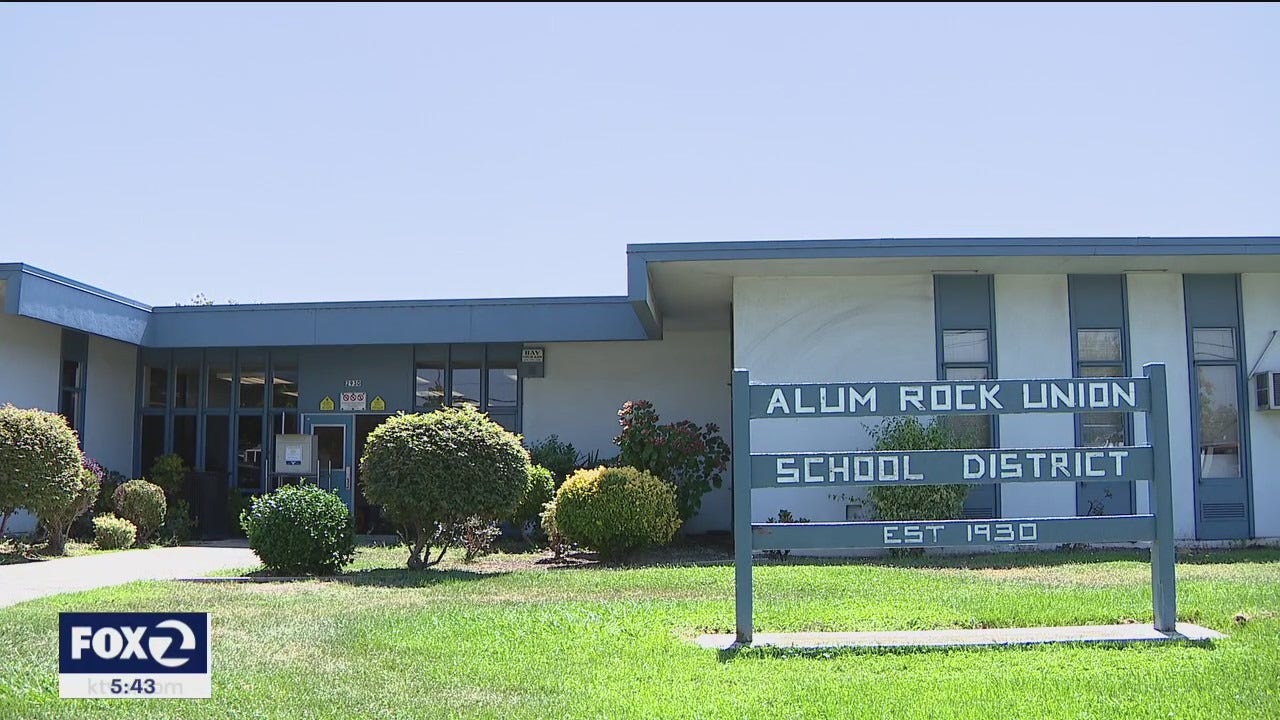 The continued spread of COVID variants has led a South Bay school district to retain its indoor mask mandate, two and a half years since the deadly virus first emerged.

SAN JOSE, CA. – The continued spread of COVID variants has led a South Bay school district to retain its indoor mask mandate, two and a half years since the deadly virus first emerged.

“We have always upheld our masking mandate at all of our Alum Rock schools,” said Corina Herrera-Loera, board member for the Alum Rock Union School District in East San Jose.

Santa Clara County relaxed its indoor mask mandate on March 2. At the time, health officials cited declining COVID infection and hospitalization rates. Other Bay Area counties have done the same, and indoor crafting is only optional.

“Many schools don’t have modern HVAC systems, so virus transmission, at least in the indoor environment, is quite a significant risk,” said Stanford Medicine infectious disease expert Dr. Dean Winslow.

The district mandate caused at least one family to refuse to send two of their children to Adelante Duel Language Academy. It is also a triggered debate.

“I don’t like them wearing masks,” said a father as he collected his two children from Adelante. Another parent said, “If it protects them, that’s good.

District officials say the issue goes beyond simply preventing the spread of COVID variants among children.

“It’s not just the students we protect and keep healthy, but also our staff,” Herrera-Loera said.

UCSF infectious disease expert Dr. Monica Gandhi cited two studies that show little difference in COVID transmission rates in schools where masks are required versus those where manufacturing is optional.

“At this point we have vaccines up to six months of age. And we don’t need to impose masks,” Dr Gandhi said.

Alum Rock School District officials say they have offered accommodations for the affected family, to continue learning in school. But these measures were refused.