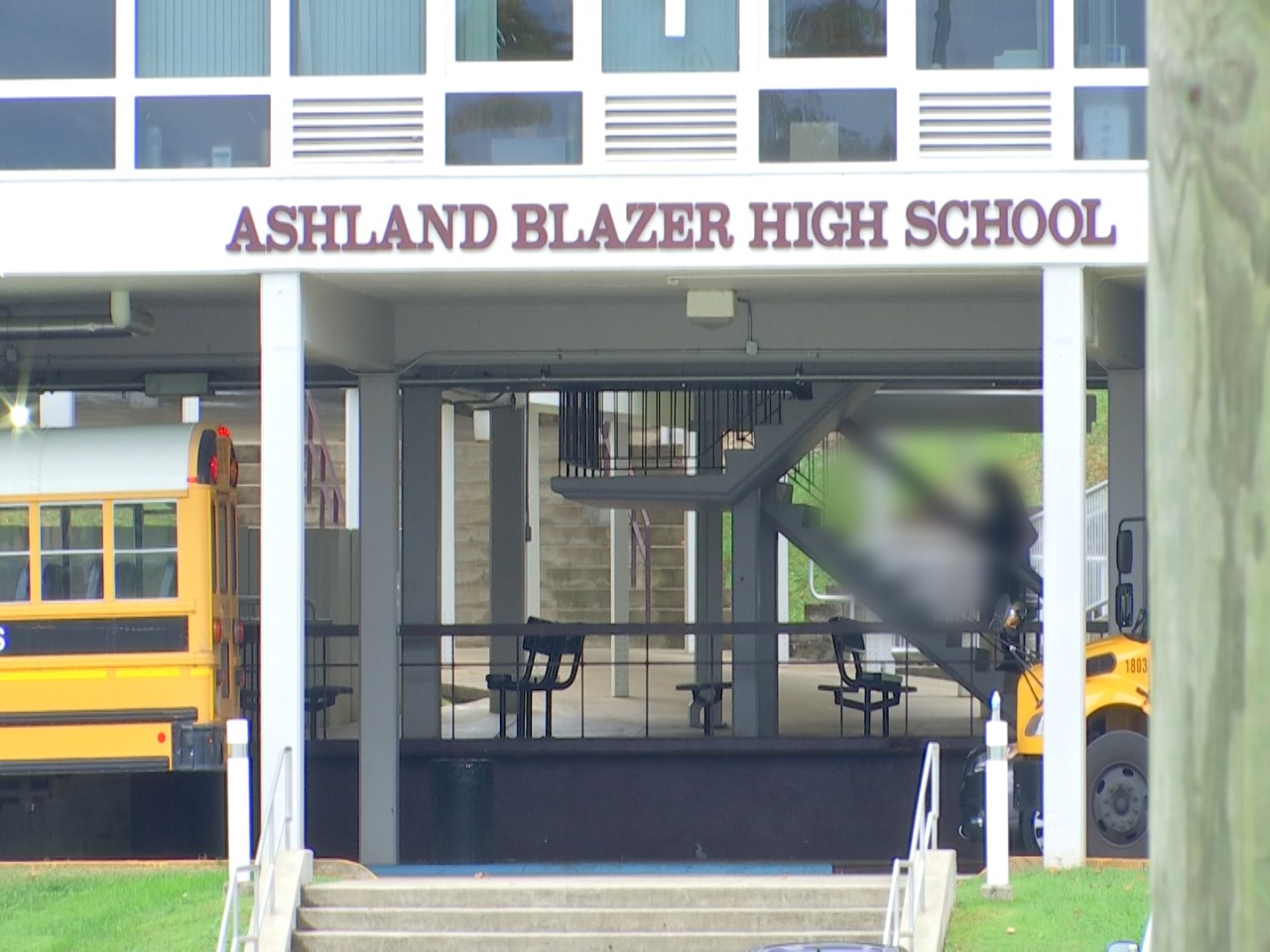 Students express themselves on an “offensive” assignment

Disclaimer: This story includes language that may be considered offensive.

ASHLAND, KY (WOWK) – Parents and students in the Ashland community are expressing outrage after a high school assignment was sent home with an offensive term.

Is your private property still private?

Kendall Dixon, one of the students in the class, noticed a term that was once used to describe a person with a mental disability. She said when she saw him that she was “shocked” and “uncomfortable”.

Noticing this, the blazer student Dixon and her sister Riley immediately took to social media. Soon after, the parents also weighed in.

Riley Dixon, a former student at Paul Blazer High School herself, says that when she saw it, she immediately brought it to the public’s attention.

In response to the complaints, Ashland Schools Superintendent Sean Howard released a statement saying he agreed with parents and students.

Riley and Kendall Dixon also say they are hoping this will be a learning opportunity for the school to take action to avoid another situation like this.

For local and breaking news, weather alerts, videos and more, download the FREE WOWK 13 News app from the Apple App Store or the Google Play Store.