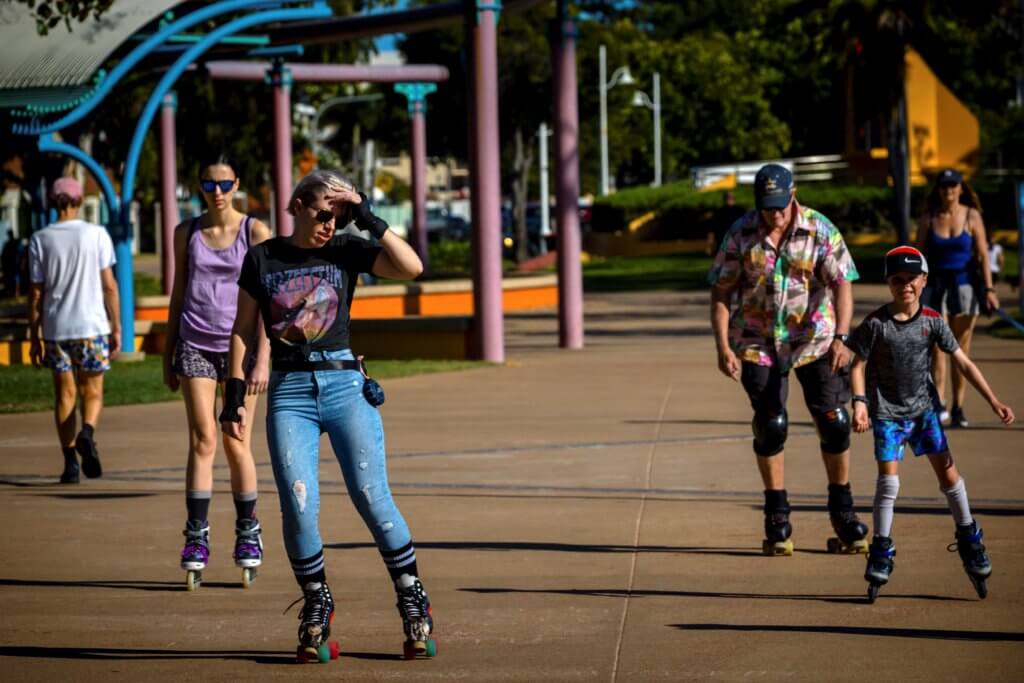 Teaching English in Australia is the country’s key multilingual advantage

It is seldom understood that Australia makes money not only with what it digs in the earth but also with what comes out of its mouth: English. The Australian government released a draft strategy for teaching English to the Australian sector in early 2020. It has been put on hold due to the pandemic, but we now have the opportunity to revamp the strategy to take advantage of Australia’s competitive advantage as a highly multilingual nation.

Before COVID, Australia had its reputation as a welcoming and sunny place with reputable institutions and attractive post-study work rights. Australia had a 15% market share of the 1.3 million people who traveled to an English-speaking country specifically to study English.

Being an English speaking nation has added to our value proposition. Traditionally, it was difficult to play in the international education market without this asset. In 2020, four of the five countries with the most incoming students were English speaking: the United States (1,075,496), the United Kingdom (551,493), Canada (503,270) and Australia (463,643) . China, fourth, was the exception.

English language education in Australia: billions in revenue are at stake

The post-pandemic story is less rosy for Australia. A recent economic impact study conducted for English Australia shows that the sector suffered direct losses of $ 1.2 billion (tuition and living expenses) due to COVID-19 in 2020. others parts of the education system, such as vocational and higher education.

The economic importance of international education in Australia is now well known. In fiscal year 2019-20, it was our fourth largest export industry, adding A $ 37.5 billion to national coffers and supporting 250,000 jobs.

More recently, data for July showed university enrollment for international students was down 12% from a year ago. However, this pales in comparison to the 63% drop in the Intensive English Language Courses for Foreign Students (ELICOS) industry.

Clearly, the recovery of Australia’s international education industry is not confined to universities. Even if borders open to international students in 2022, the ELICOS pipeline to vocational and higher education could take years to recover.

It’s time to refine the strategy

If there is one silver lining, it’s this: We have a window of opportunity to rethink the value proposition of learning English in Australia. Why study it here rather than elsewhere?

The draft International Engagement Strategy for English Language Education 2025 was released in the ill-fated month of February 2020. It has been put on hold in light of the pandemic.

The vision of the draft strategy was for Australia to become â€œthe world leader in the provision of quality English educationâ€. The aim was to offer a first-class student experience, online flexibility and pathways to continuing education.

These remain interesting and attractive proposals. However, Australia has more to offer.

Teaching English in Australia can make the most of multilingualism

The strategy underestimates an element of Australia’s cultural and linguistic identity – in fact, it’s not mentioned at all. We are talking here about the nation’s rich tapestry of multiculturalism and multilingualism.

Despite its image as an English-speaking nation, Australia does not have an official language. Although English is the most widely used, over 300 other languages â€‹â€‹are spoken, including indigenous languages, Aauslan, Mandarin, Arabic, Cantonese, and Vietnamese. According to the 2016 census, over 25% of Australian households use a language other than English.

Many learners consider English as used in the UK, North America and Australasia to be the most desirable version of the language. However, it is objectively no better than the varieties of English used in the Philippines or India. As the use and teaching of English continues to expand beyond the traditional group of English speaking countries, the pull factor of Australian international education may begin to wane – but only if we fail to do so. not to recognize what else we have to offer the world.

Australia offers the advantage of immersing international students ashore in natural English. This is indeed a key selling point. However, Australia also has the opportunity to reinvent its English language framing for the post-pandemic global market. It is a world in which several varieties of English are heard and used in combination with other languages.

Australia can rightly claim to be one of the most multicultural countries on the planet. It is important to note that Australia is more diverse than its English-speaking competitors in the international education market. As the Australian Bureau of Statistics says:

Australia’s multilingual backdrop can be harnessed as a central part of the experiences of English learners. Being immersed in a context where English exists dynamically alongside other languages, possibly including their own mother tongue, has practical benefits for these students.

Interacting with people who use a range of languages â€‹â€‹and have different ways of using English also helps learners become more effective communicators. Exposure to people with different cultural perspectives and practices enables them to develop intercultural communication skills in a range of real-world contexts, from the classroom to the supermarket.

When the government eventually updates the draft strategy, Australia should not be presented as a monolingual dinosaur. Instead, the strategy should highlight our status as a fluent speaker of world English and other world languages, with a timeless indigenous linguistic heritage. After all, such an environment is more like the physical and virtual reality for which international students should be prepared.

This article is republished from The Conversation under a Creative Commons license. Read the original article.

HLTH 2021: Now is the time to strengthen the foundations for hybrid care success