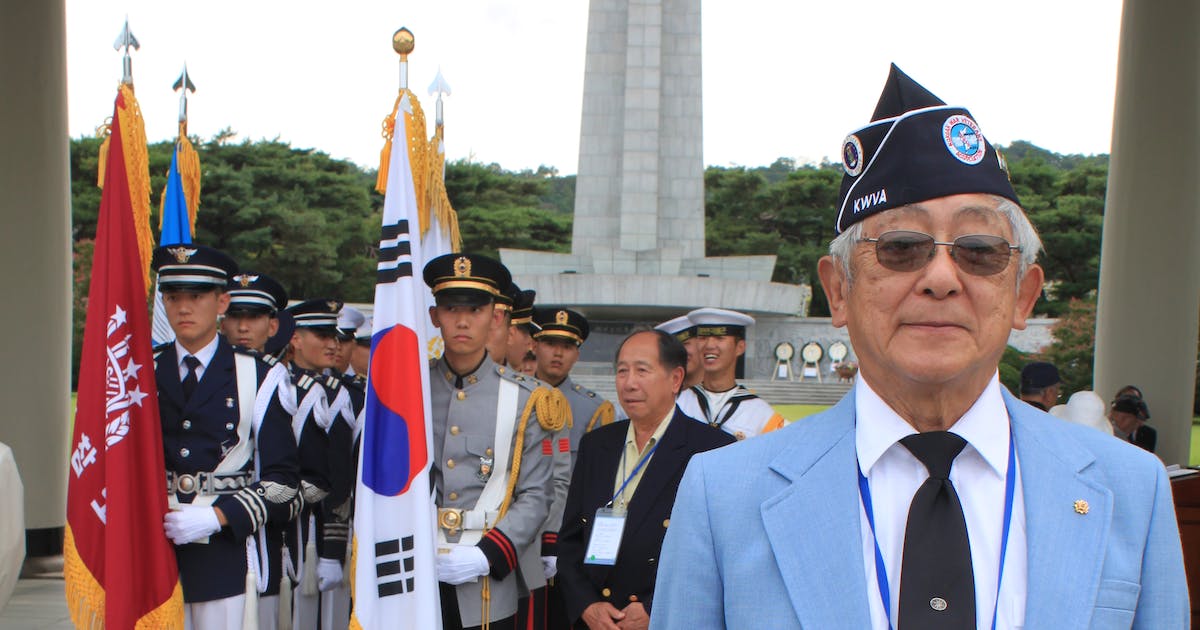 Theodore ‘Ted’ Y. Hirabayashi, sent to an internment camp at 12 and then drafted into the Air Force, dies at 91

Ted Hirabayashi might have felt bitterness towards the US government of the 1940s until his death in March in the Twin Cities at age 91, and that would have been understandable.

He was 12, the youngest of eight children in a Japanese-American farming family in Kent, Washington, when the US government forced the Hirabayashis from their home in 1942 at the start of the involvement of America in World War II. After the Japanese bombed Pearl Harbor, the US government rounded up more than 100,000 Americans of Japanese descent – ​​the majority of whom were US citizens – and sent them to internment camps.

Although his older brothers served in the US Army during World War II, Hirabayashi spent three years at the Tule Lake Relocation Center in California and then at the Heart Mountain Relocation Center in Wyoming. Later in life, when he talked about the internment camps, said his widow, Alice, he remembered them as pretty normal: playing football and basketball, joining the Boy Scouts.

Thanks to a Japanese language school here, Minneapolis had become a postwar hub for Japanese Americans, and Hirabayashi moved to the Twin Cities. He went to Central High School in Minneapolis. He met Alice, whose family was sent to an internment camp in Arizona and then moved to Minneapolis, when she worked for a dentist in Twin Cities.

Then the Korean War started. Hirabayashi enlisted in the US Air Force, where he served from February 1951 to December 1954. He had a few harrowing stints as a radio operator on the island of Ch’o-do off the coast of North Korea. A staff sergeant, Hirabayashi rushed into bunkers when Chinese planes dropped bombs on the island, a period which led to his hearing loss and post-traumatic stress disorder.

“I remember asking him, ‘Dad, would you do it again?'” said his son, Alan Hirabayashi of St. Louis. “He didn’t think twice: ‘Yes!’ He was this man of principles. He was so patriotic. He had no grudge.

After leaving the service, he earned his accounting degree at the University of Minnesota, married Alice in 1957, and had two children. The family moved to Madison in the late 1960s, then to St. Louis in the 1970s, where Hirabayashi opened his own tax and accounting services business. The Hirabayashis retired to Tennessee in 2001, where they lived on a golf course, then moved back to the Twin Cities in 2016 to be close to family and Minneapolis VA when Hirabayashi had Alzheimer’s disease.

He loved family vacations with their pop-up trailer: the Black Hills, Williamsburg, Gettysburg and Mount Vernon. He loved custom car shows — he proudly wore his Korean War cap — and volunteered at the United Church of Christ.

“Growing up in the Midwest, there was a lot of hate, a lot of prejudice,” said her daughter, Sue Hirabayashi, from the Bay Area. “My dad was like, ‘No, don’t bring yourself down to that level. My dad would teach us to turn the other cheek and appreciate the fact that we live in the United States.”

A memorial service will be held for Hirabayashi on May 21 at the Washburn-McReavy Edina Chapel, with a visitation at 11 a.m. and a celebration of life at noon. He is survived by his widow, now in Eden Prairie; her two children; a sister; and three grandchildren.

How to Get Discounted Language Training, Cheap Flights, and Travel Hacking Tips