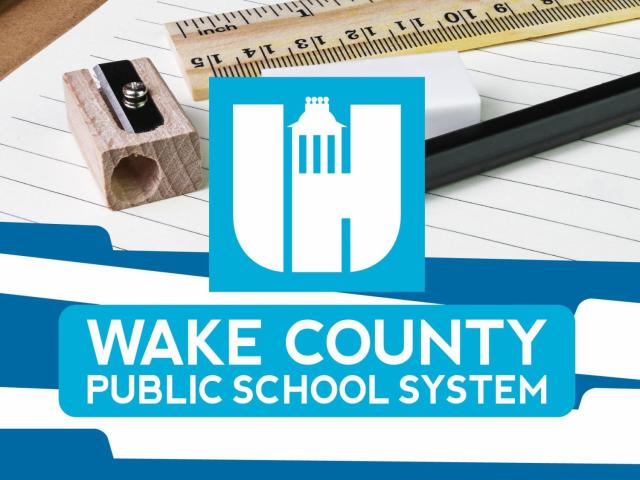 Cary, North Carolina – A proposed new technology policy for the Wake County public school system would clarify that students should not expect privacy when connected to the Internet at school, even when using their personal devices.

The policy, as recommended by the Wake County Board of Education on Tuesday, would emphasize that the purpose of the policy is to maintain the safety of students and that the district will not discriminate in its implementation of the policy.

The policy will be submitted to the entire Wake County School Board for a first reading next month. It will have to undergo a second reading at another meeting before being finally approved.

Several groups sent a letter to the district opposing the policy, asking for community signatures, and recently met with committee chair Christine Kushner.

A copy of the letter reviewed by WRAL News questions the legality of the policy and the potential impact on students whose activity might be monitored.

“This type of invasive policy would most certainly lead to abuse, breaches of privacy and due process, and the consequences of which could ultimately add to the existing pipeline between school and prison in Wake County. “, indicates the letter.

The proposed change says that school officials can use the information they get from this web monitoring if they believe a student is at risk of harm.

The policy update was first discussed and brought forward in June, but was brought back on Tuesday after community feedback on that draft.

On Tuesday, board members insisted on repeating language that security is the goal of the part of the policy that activity can be monitored, as well as language that school officials will not discriminate when monitoring.

Board member Jim Martin, who expressed concerns about the policy in June, was concerned that the language about privacy did not appear to be geared towards student safety. He noted the first line: “Students, employees, visitors and other users have no expectation of privacy in anything they create, store, send, delete, receive or display while using the network. of the school system. “

A multi-paragraph line above emphasizing security as a goal always leaves such language open to interpretations going beyond security, he said.

“It doesn’t communicate to me the intention that the goal is safety,” Martin said.

Board lawyer Jonathan Blumberg said there was no harm in adding the language requested by Martin and other board members.

“While I read that this language kind of hits you cold on ‘no expectation of confidentiality’, it does help signaling people that they have been warned,” Blumberg said. “We want people to know that they have zero expectations when it comes to privacy when using our information technology. “

Earlier in the policy, outside of the privacy section, there is a provision on the use of technology that says devices can be inspected or monitored.

“It caused a lot of confusion among our families,” district technical director Marlo Gaddis told the committee. But Gaddis said the district would only search the devices if it had “reasonable suspicions.”

Schools must have “reasonable grounds” to search students or their property, the six groups wrote in their letter to the district. The research itself must also be reasonable, they wrote. They referred to the decision of the United States Supreme Court in New Jersey v. TLO

“Students’ speech outside of school should not be monitored by school officials or subject the student to potential discipline within the school,” the groups wrote. “For some students, school is their only access to the Internet. Students often don’t understand when their phone is connected to the Internet versus when they are using data. “