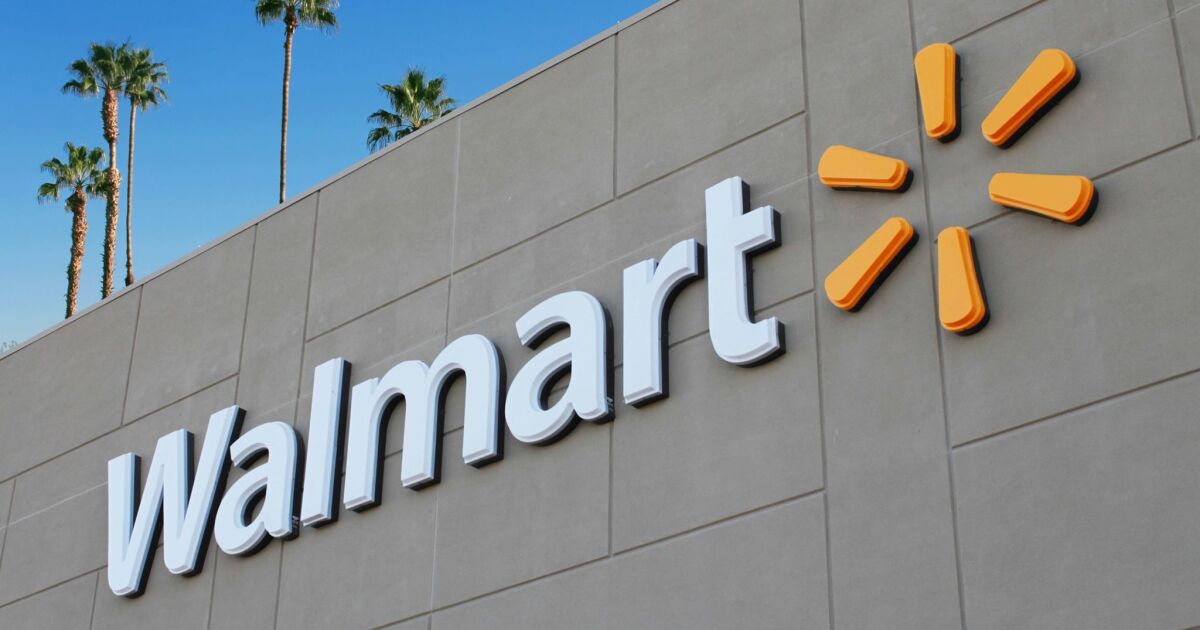 Wal-Mart provides an app for workers to help them budget their money and get paid before payday.

The retailer said on Wednesday it had partnered with fintech startups Even and PayActiv to deliver an app to 1.4 million Wal-Mart workers.

The Even app automatically plans bills and savings goals in advance and will show workers how much it is safe to spend. It will also allow workers to access cash for free before a scheduled payday up to eight times a year.

Wal-Mart said it will cover Even’s costs for full-time and part-time workers at Wal-Mart, Sam’s Club and its e-commerce sites. Users will have to pay a fee if they want to be paid more than eight times a year earlier.

Critics and labor groups said the service is another sign Wal-Mart is not paying its workers enough.

“Living from paycheck to paycheck is all too common at Walmart and this is the problem Walmart should be trying to solve,” said the United Organization for Respect at Walmart.

Andrew Barnes: 14 years after the GFC, have we learned anything?