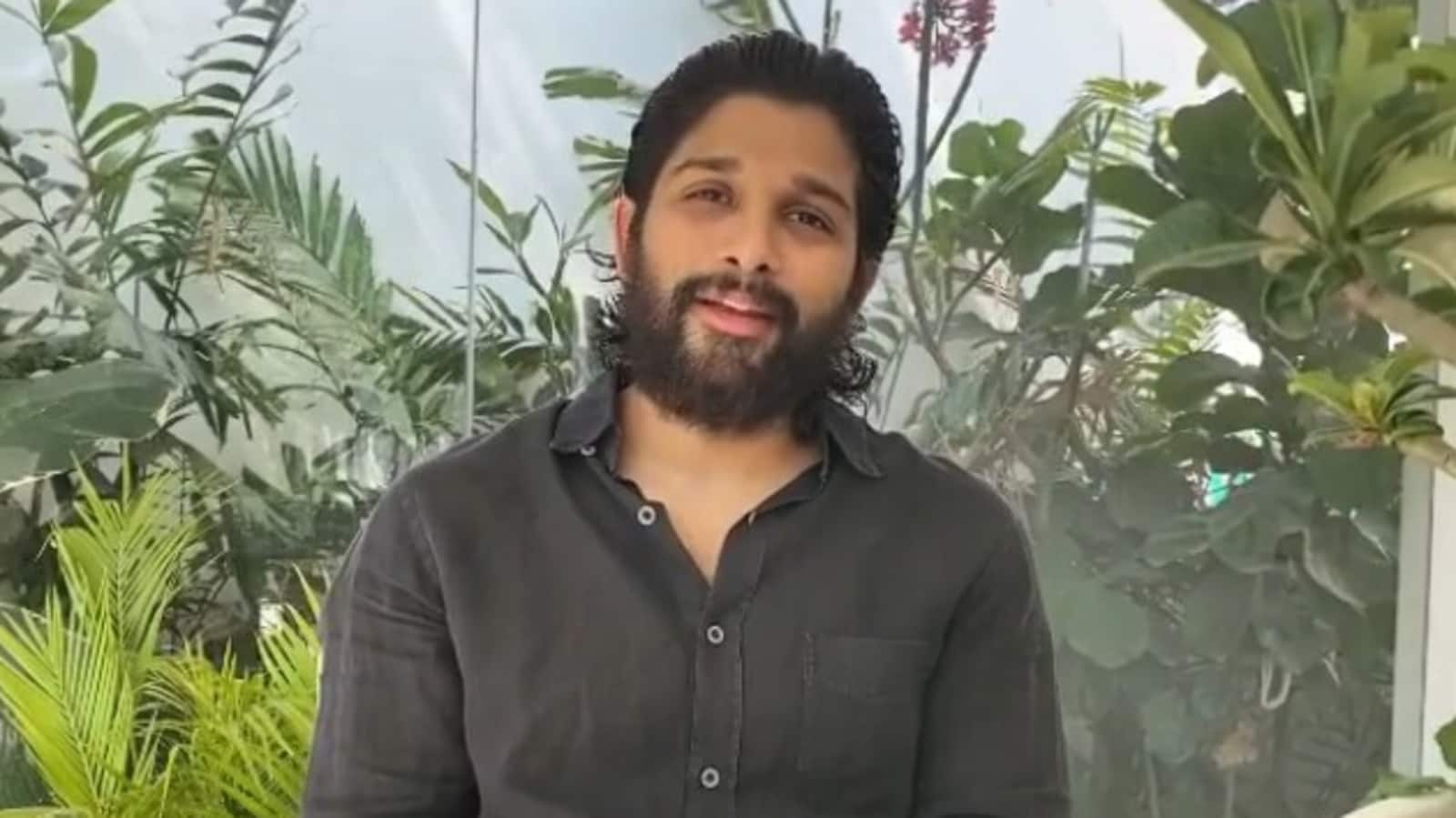 What Allu Arjun said about Pushpa competing with Spider-Man No Way Home: “No longer bothered by…”

Actor Allu Arjun has said that his latest film Pushpa: The Rise will take on Spider-Man: No Way Home, he looks forward to seeing audiences return to cinema, a culture he says is currently in decline.

The first part of Arjun Pushpa’s multilingual action thriller opened in theaters on Friday, a day after Marvel’s Spider-Man: No Way Home directed by Tom Holland.

At a special film event, Arjun said that it is important for audiences to go to theaters for the culture of watching in a movie theater to flourish, regardless of the movie.

“We are currently in a situation where today in India and in the world, the culture of people who come to the cinema has collapsed. I don’t watch Pushpa or some other movie, I watch Indian cinema. Cinema should. winning and not just Indian cinema, but world cinema as a whole, â€the actor told reporters.

The 39-year-old star has said he hopes films like Spider-Man, Pushpa: The Rise or the 83 cricket drama directed by Kabir Khan, due for release next Friday, will become a huge box office draw. .

â€œI hope this will bring people back to cinema. I would also like to congratulate Hindi cinema for the success of Sooryavanshi. I am more concerned with cinema at the moment than Pushpa himself,â€ Arjun added.

Pushpa reunites Arjun with Sukumar, the director behind his 2004 hit film Arya.

The film tells the story of the breaking of the red sands in the hills of Andhra Pradesh and portrays the convoluted bond that unfolds during the tale of a man seized with greed.

Arjun said working on Pushpa was a difficult experience. â€œIt’s a tough movie to shoot. We were shooting in a forest with about 500 people. The logistics include the provision of food, accommodation … Keeping disinfection and following all the protocols was really difficult. argued that shooting this movie was the equivalent of shooting four movies, “he added.

Read also | Pushpa the Rise review: Allu Arjun is great, ends 2021 with one of the most entertaining movies of the year

Pushpa: The Rise also stars Rashmika Mandanna and Fahadh Faasil. Produced by Mythri Movie Makers in association with Muttamsetty Media, the film has been released in Telugu, Tamil, Hindi, Kannada and Malayalam.