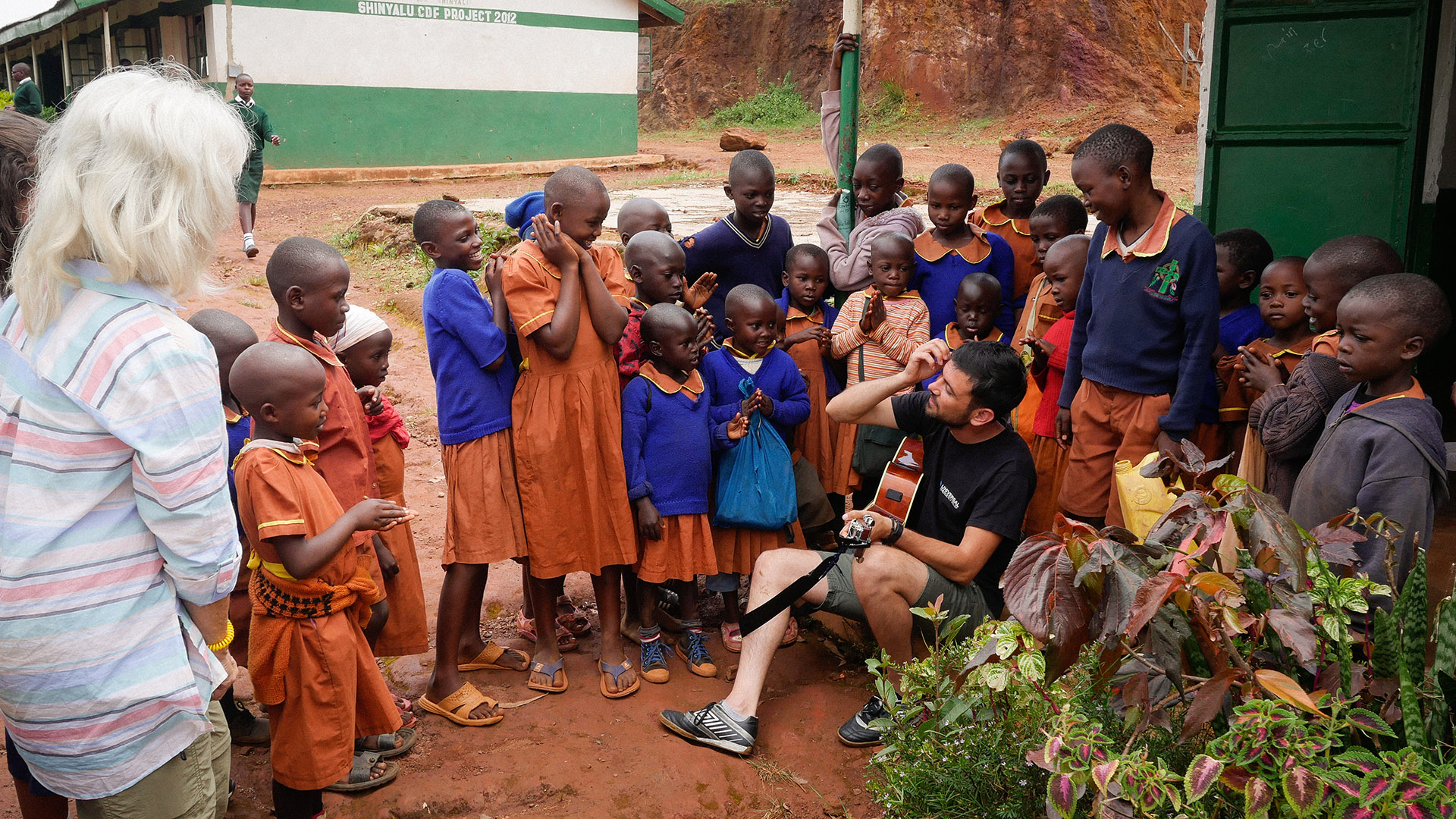 Why Missionaries Should Learn the Language

I listened to a new missionary express her frustration with the study of languages. She didn’t like her leaders insisting that she make every effort to learn Arabic before pursuing other ministry opportunities. “I feel like all that matters,” she tearfully explained, “is how many hours I study.”

While many English speakers can master French or Spanish in less than two years, Arabic takes much longer. Before coming to the other side of the world, this missionary had no idea how difficult learning languages ​​would be. She had come to tell people about Jesus. She hadn’t left home to worry about Arabic pronunciation and grammatical structures.

But what she didn’t realize was that without careful study and patient acquisition of the local language, missionaries cannot be sure they are accurately communicating the gospel of Jesus.

New missionaries arriving in the field — and the churches sending them — tend not to understand how language acquisition works. Most assume they will achieve language fluency within a year or two simply by living abroad.

The truth is that by grade two, many missionaries today are only proficient enough to stumble over conversations. Then they level off. They never acquire the ability to participate in rapid discussions between native speakers where the speech is personal, emotional and nuanced. In other words, most missionaries never acquire the ability to participate or even to understand spiritual conversations around them.

It is not like it used to be. Ann and Adoniram Judson spent 12 hours a day studying Burmese. Adoniram lamented the increase in the number of short-term missionaries who only stayed for a few years and were of little use due to their lack of language skills. Hudson Taylor recommended for newcomers study “six or eight hours a day. . . until you can preach fluently and understandably. He expected single missionaries not to marry until they had mastered Mandarin.

Without careful study and patient acquisition of the local language, missionaries cannot be sure they are accurately communicating the gospel of Jesus.

Compare these historical examples with popular approaches today. David Garrison, in his flagship book on a mission, describes intense language study prior to active ministry as the “third deadly sin” of church planting.

Although many mission leaders still pay lip service to the importance of language acquisition, they often teach ways around it. They suggest that new missionaries who are able to tell a few stories about Jesus in interrupted speech will be enough – if the Spirit blows on their words – to lead people to Christ. Genuine devotion to language fluency is considered unproductive, even a self-centered pastime that sucks missionaries’ time away from team activities and ministry. In some cases, these missionaries are given an ultimatum: withdraw from full-time language study or leave the field.

Why has modern missionary thinking strayed so far from its roots? In large part, the answer lies in our society’s shortened attention span. We are programmed to seek quick results. Today’s most widely followed mission strategies focus intensely on rapid multiplication. Their ideal is to see new churches planting other churches (which in turn will plant other churches) every six months. In such a pattern, hard-working missionaries who slowly pick up the language and carefully teach the Word of God cannot go fast enough. So the missionaries are told to get out of the way.

The message that many missionaries hear today is: “God does not need your wealth to build His church. God doesn’t need your clear teaching. God will help new believers to teach and disciple one another.

Indeed, God does not need our ease or our clarity to build his church. But if we are going to give up all ministry activities that God does not need, why send missionaries? When William Carey first suggested sending missionaries overseas, an older pastor reportedly chided him, “When God wants to convert the Gentiles, He will do it without your help or mine!” Of course, God can act without or despite the inactivity of his people. But adopt ministry strategies because God can blessing them is a bad idea. Instead, we should ask, how is God usually pleasure to work?

What we find in Scripture – and what Carey argued – is that God prefers to work through human means. Therefore, New Testament missionaries and evangelists emphasized clear communication. Paul asked for the prayer “that I may [the gospel] disengage, thus I must speak” (Col. 4:3-4). He spent time carefully “explaining” (Acts 17:3) the gospel in person and articulating theological truths in his letters. Luke compiled an “ordered account” of the life of Christ that would be compelling to his readers (Luke 1:3). Philip clarified for the eunuch what the prophecy of Isaiah meant (Acts 8:30-35). Priscilla and Aquila” explained to [Apollos] the way of God more accurately,” clarifying what he did not understand (Acts 18:26).

Missionaries today, more than ever, need to rediscover the importance of clear communication.

Why was it so important for them to communicate clearly? They understood their role as ambassadors— as representatives with an authorized word of the King. The nations could only respect the king’s terms of peace if they understood and accepted his message. Thus, the early disciples tried to teach in such a way as to persuade others (Acts 17:2-4). They understood that their hearers were truly deceived (2 Cor. 4:4), seized in their minds and hearts with false ideas. And they knew that God is happy to work through clear and persuasive human speech to open people’s eyes.

Our own life experience speaks to the importance of clear communication. None of us in a moment of crisis would seek out a counselor who could not understand us clearly or communicate about the difficulties we describe. And most of us have benefited immensely from reading books and listening to sermons in which people clearly explain realities that we had not previously understood.

Missionaries today, more than ever, need to rediscover the importance of clear communication. Hours of language study can seem pointless, unspiritual, and only delaying more important work. But like all things well done, the acquisition of language is an offering to God. This “simply human” aspect of missionary work Questions.

It is through these months and these years of work from nose to grindstone that God wanted the missionaries to learn to preach his Word with authority and clarity. And if they don’t give in to the pressure to cut corners, missionaries will one day have the reward of knowing that those who respond positively have truly heard and accepted. The message of Christnot a confused and misinterpreted version.

Saudis are learning ancient languages ​​to decipher secrets of past civilizations