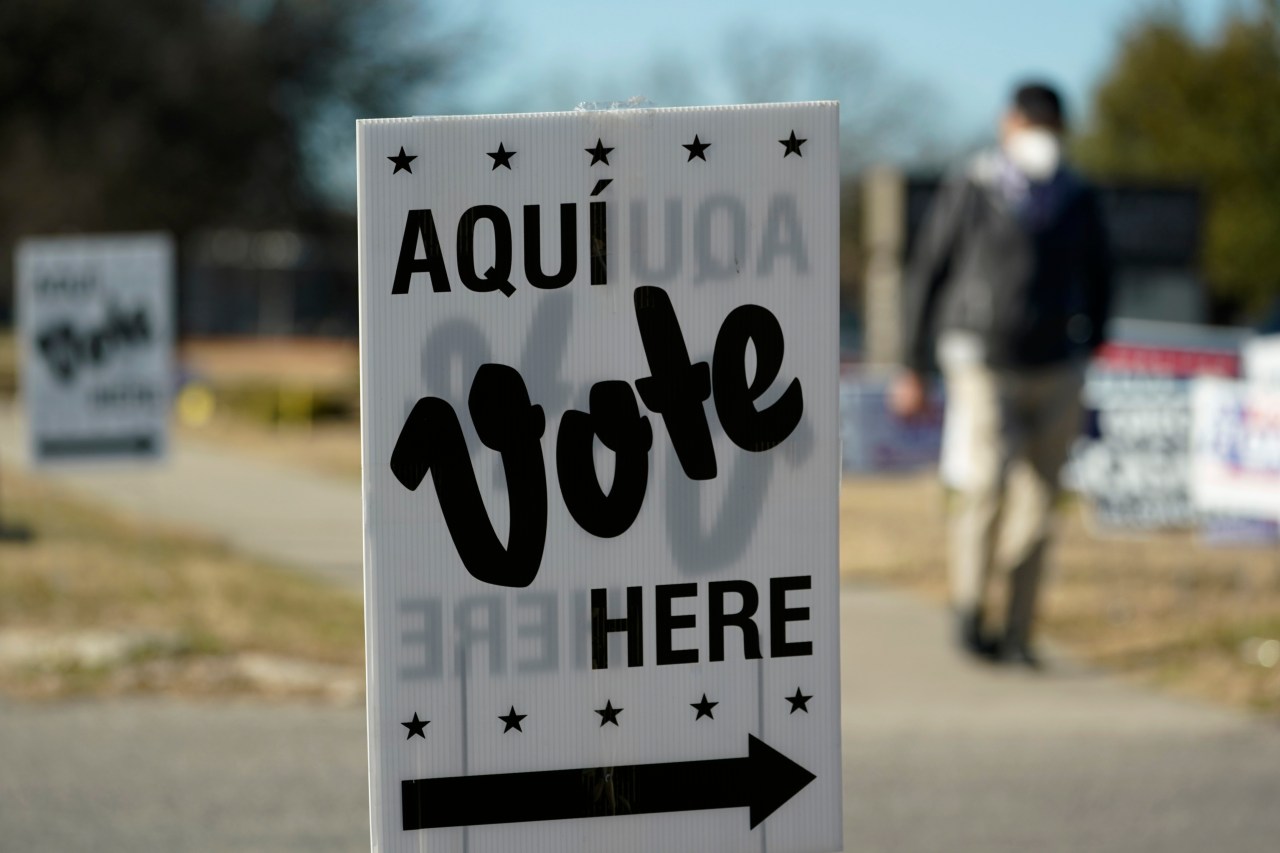 Wordy ballot language confuses some Texans ahead of May 7 election

AUSTIN, Texas (Nexstar) – The May 7 election is just weeks away and there is confusion around one of the proposals regarding your taxes.

We’ve heard from neighbors that Proposition 1 is hard to understand.

Here’s how it reads:

“Proposing a constitutional amendment authorizing the Legislature to provide for the reduction of the amount of a limitation on the total amount of ad valorem taxes which may be imposed for public elementary and general secondary school purposes on the family residence of a person aged or disabled for reflect any statutory reduction from the previous tax year in the maximum compressed rate of maintenance and operating taxes imposed for these purposes on the homestead.

Brent Grablachoff, a Texas voter, said he thinks there should be a section below the description on the ballot with language to help people understand what they’re voting for.

“I mean for anyone, even with a degree from Harvard or MIT, it’s a lot to digest,” Grablachoff said.

In simpler terms, if Proposition 1 passes, disabled and senior Texans would get property tax relief by paying less to public schools.

“The reality is that when we put anything to voters, it really should be for them to answer the ‘yes or no’ question – as they see fit,” said a member of the Acting Senate Local Government Committee.

The committee addressed the confusing language during a hearing last week. Under Texas law, a proposal on a ballot must be the same as that written in the state constitution.

“You could change the election code,” said Keith Ingram, director of the elections division in the office of the Texas secretary of state. “This time in the booth with prop language is not the time to educate a voter as it could lead to longer queues.”

No changes can be made, at least for now. If lawmakers want to create legislation and try to get it passed, that could happen in the 2023 legislative session.

Dale Kramer of the Texas Tax Payers and Research Association said May was going to be tough already, aside from the confusing ballot language.

“Our experience is [that] Turnout in May is generally lower than in other elections. But that doesn’t mean voters who show up to vote aren’t informed,” Kramer said.

Doing your best to be informed before you vote will be essential, especially for initiatives that have a direct impact on your wallet.

“I’m going to do some research online to figure out what the heck [the propositions] means,” Grablachoff said.

Prop 1 and 2 have to do with your taxes.

Polling stations are open Monday to Saturday from 7 a.m. to 7 p.m.

6 Strategies to Upskill Your Workforce