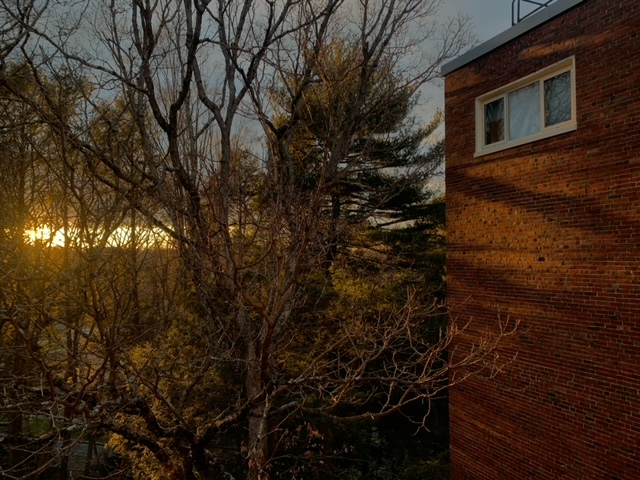 Starting next school year, language learning corridors including Italian, German, Russian, Mandarin, Japanese, Korean, Arabic and Hindi/Urdu will no longer be available. no longer in different dorms, but will all be together in Freeman Hall. This is the first time that a residence will be dedicated to hosting distinct languages ​​on three continents.

Helen Wang, associate dean of residential life and community development, explained that the decision had been a pre-pandemic effort worked together by the language departments and residential life.

Wang pointed out that there is a lack of robust residential life in language hallways apart from students in those spaces studying the same languages. Thus, Residential Life wishes to optimize the residential platform to set up language learning in partnership with the academic departments and the provostship.

“Where the language rooms were placed in the past was a result of history. [If] the language corridors are all united in a single community, which allows us to be much more efficient programmatically. For example, when we want to hold a world cultural dinner or make a world film [screening]we can do so much better in a designated space, and [Freeman] also happens to be connected to [Bates] dining room,” Wang said.

Residential life expects the conference of these spaces to allow cultures to engage in their own way and together as a living learning environment to create a better experience for students to experience linguistic and cultural learning.

With the new arrangement, the East Asian Language and Culture Department envisions more connected interactivity between its three corridors. Historically, the Mandarin, Japanese, and Korean language halls were located in separate on-campus residence halls at Bates, Stone-Davis, and Freeman, respectively, but they will now be nearby on two floors at Freeman. Professor Song, Chair of the EALC Department, explained how the department plans to cultivate a shared cultural experience in all three languages.

“The three cultures, although distinct, shared certain elements like literature, arts, holidays and culinary styles, and we hope to connect the three corridors through them. During the Mid-Autumn Festival at the end of September or the Lunar New Year, we would like to celebrate them with cultural activities such as cooking sessions. Additionally, we want to introduce a variety of educational events like teacher conversations on East Asian history, contemporary fiction, and drama,” said Professor Song.

Korean Autumn Corridor resident Sophie Hwang ’25 embraces the cultural connection in the EALC corridors. “It would be great if we could take turns introducing the respective cultures to the other hallways, which could cultivate a culture of mutual respect that is educational and sustainable. I think a lot of people appreciate the similar but subtle differences between cultures, like K-drama, C-drama, anime in cinema, and different cuisines,” Hwang said.

Despite the linguistic differences, the residents of the language corridors welcomed the common linguistic affinity that the College aspired to establish.

“I think it would be a great motivation to be immersed in the community of students who are very interested in learning a specific language and culture. And you will always be housed next to students who are learning the same language as you, so you don’t worry about not living with your language,” Hwang said.

“Even though we will all speak different languages. It would be helpful to have global language events where different Corridors can come together to speak English, share different cultures and celebrate diversity,” said Olivia Xu ’23, a German resident of the Autumn Corridor.

“Availability in Freeman depends on the language department completing the sections. However, students who are not language residents will not have a poor experience. Although we honor the fact that students who study languages ​​want to practice and experience the culture together, there will be no exclusivity,” Wang said.