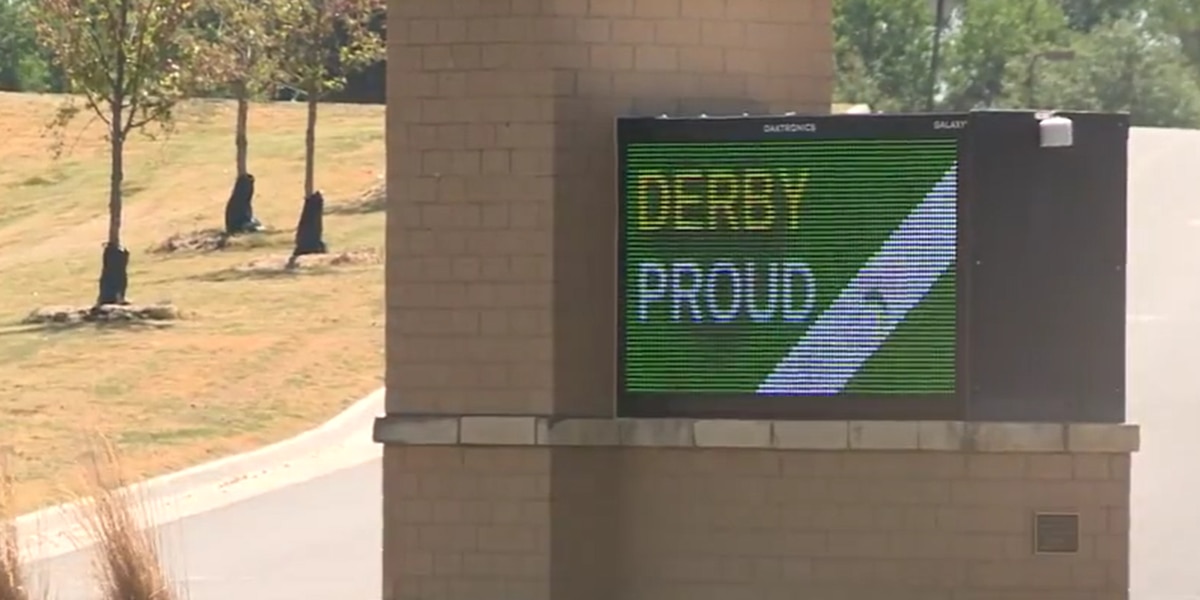 DERBY, Kan. (KWCH) – The Derby School District is considering its next steps after a proposed five-year strategic plan was not adopted by the school board on Monday night. Four of the seven board members voted against the plan, citing concerns about certain terms relating to diversity and inclusion.

Since February, 40 teachers, students, parents and community members have worked to develop the plan. School board members provided feedback after reviewing the first draft last month. Some members are pushing for wording changes or the removal of language dealing with the topics of diversity and social-emotional health.

“Eighty to 90% of that probably suits everyone here. We are talking about a few things. I think there are concerns about those few things,’ Derby School Board member Andy Watkins said at Monday night’s board meeting.

At Monday night’s meeting, Derby School Board chairman Michael Blankenship was also among members unhappy with the language used in the strategic plan. He suggested replacing the term “diversity” with “unity”.

“Focusing on everything that makes us different. How will we ever unite? he said.

Derby teacher Candace Landers is a member of the committee that worked to develop the five-year plan. She said the committee spent a lot of time developing the wording and that by recognizing diversity, not just in terms of race, but also in beliefs, abilities and economic backgrounds, the plan ensures that schools are there to serve all students.

Other board comments included defining or removing the language of equity, diversity, and social-emotional health altogether. A comment added: “Schools are not in the business of mental health.”

Landers pushed back on that idea, saying it was an integral part of the job of educators, spending hours with students every day.

“These issues don’t leave that child once he knocks on the door,” she said. “They come with them. We have discovered in education that ignoring these socio-emotional needs is simply not the way to go.

Landers said the plan is there to provide direction and focus on how best to serve students.

“We’re not ready to let this go because we know how important it is,” she said.

The Derby School District released a statement on the issue.

“…After the 3-4 Strategic Plan Approval Motion failed, the Board directed Superintendent Heather Bohaty and Max McGee of Hazard Young Attea & Associates (HYA – Strategic Plan Facilitators) to work with the board to determine next steps in the strategic planning process.Previous strategic plans we have put in place were designed to be a roadmap for the school district, define areas of focus, and articulate a common ground expectations and goals in place to prepare our students and staff for success. The development of the next five-year strategic plan will continue to be a high priority and should be representative of all stakeholders. We appreciate the hard work that the steering committee that developed the proposed strategic plan has dedicated to this point.

Landers said the plan was written after student and parent surveys showed diversity, inclusion and equity, as well as social-emotional health, were key priorities.