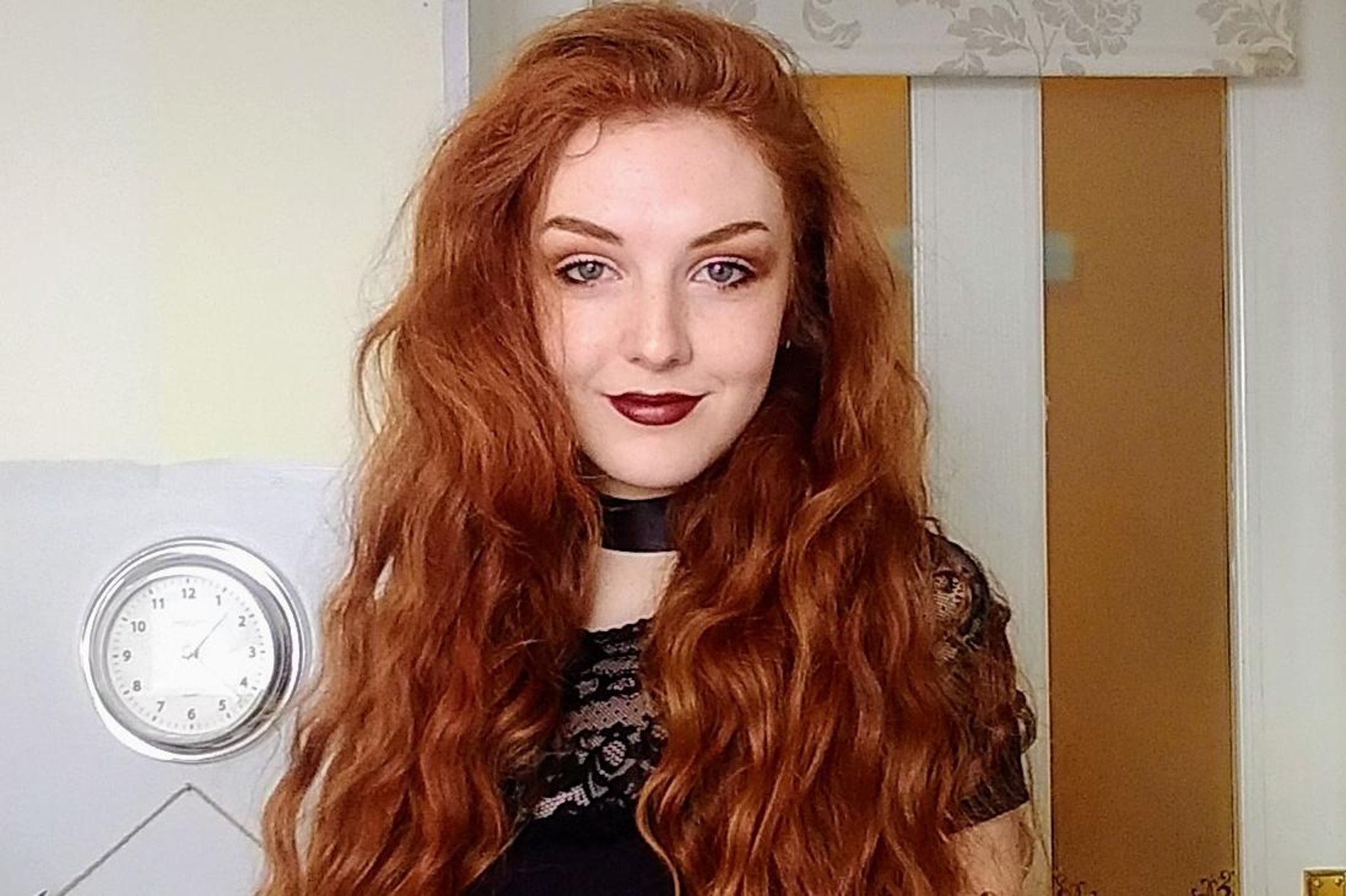 The awards were held at the Gardyne Theater at Broughty Ferry in Dundee and recognized the heroic efforts and work of all who champion the culture, music and unique words of Scots.

Not only did Ms Pennie, known on social media as Miss PunnyPennie, hosted the ceremony, but she also won the Scottish Performer of the Year award.

Register now to our daily newsletter

The newsletter i cut through the noise

She has said in the past that her grandparents are the ones she needs to thank for bringing her into Scottish, providing her not only with the words, but the confidence to say them.

The Scots Speaker o ‘the year, sponsored by the Scots Language Center, went to Iona Fyfe, while the Scots Teacher o’ the year went to Kerry Fraser from Perth High School.

Scottish Languages â€‹â€‹Cabinet Secretary Shirley-Anne Somerville said: ‘These awards demonstrate that Scottish is an essential part of this country’s cultural identity, and it is crucial to encourage and nurture creativity. of those who speak the language.

“The Scottish Government is proud to sponsor these awards and my warmest congratulations to all of this year’s winners.”

Len Pennie not only hosted the Scots Language Awards, she also received the Scottish Performer of the Year award.

Audiences, many of whom gathered from across the Scottish community for the first time since before the lockdown, were treated to interviews with the 13 award winners, as well as live performances by Victoria McNulty, Anna Stewart, Cameron Nixon, Alison Miller and Ellie Beaton.

The awards were launched in 2019 by Hands Up for Trad, an organization funded by The National Lottery through Creative Scotland that strives to increase the profile and visibility of traditional Scottish music and culture.

“It’s lovely to have the chance to play an aabody and an aa the important wark thegither in a white room for good fun.

â€œWe have a lot of interest in plays or events happening at Education Scotland aafil blyde to get involved and to sponsor Young Scriever o the Year again. “

The Scots Media Person o ‘the year went to Littlest Chicken, and Scots Schuil o’ the Year went to Troqueer Primary School in Dumfries. Lidl won Scots Business of the Year and Graeme Armstrong, who wrote The Young Team, won Scots Book of the Year.

A message from the editor: Thanks for reading this article. We depend on your support more than ever, as the change in consumption habits caused by the coronavirus is having an impact on our advertisers.

If you haven’t already, consider supporting our trusted and verified journalism by purchasing a digital subscription.

Stephanie Kawai: “It is vital to eliminate the fear of what the body goes through during labor”