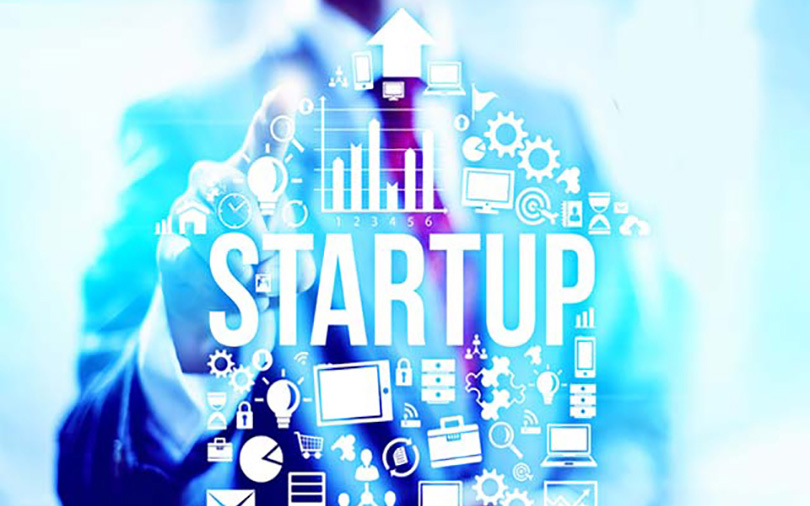 Accel India has selected 14 startups under its first cohort of Atoms program which was launched last year to provide pre-seed funding to startups.

“At the time we invested in them, 12 were in the pre-revenue stage, and 5 of them didn’t even have a product with just a team, an idea and a pitch deck,” said Prayank Swaroop, Accel India partner at VCCircle.

The Atoms program offers pre-seed capital of $250,000 to each startup in the form of an “uncapped convertible note”, which will not be converted into capital until the next round,

Accel received over 3,000 applications, led by consumer and direct-to-consumer (D2C) startups (22%), followed by software-as-a-service (SasS) companies. This is followed by startups in the business-to-business (B2B) (13%), fintech (12%), edtech (7%) and health/biotech (7%) sectors, and the rest of the other sectors.

The 14 startups selected by Accel are dominated by startups from SaaS, mainstream and DTC and web3.

Startups in the web3 space include Fragmynt, which is rebuilding the stock market for the world, powered by web3; and GoSats, which allows users to take full ownership of the Bitcoin they earn and freely transfer it to external crypto wallets.

The other companies selected in the cohort are Brew Money, a neobank startup; Bytebeam, which helps simplify the cloud for smart device makers; Dubdub.ai, which helps sales and marketing teams create multilingual video content; Fitbudd, a personalized coaching startup; Jify, which is building a financial wellness platform to allow employees to instantly access, save and manage their pay; Nymble, a food tech start-up building a robot chef that can cook prepared meals for users at the push of a button; Rigi, which helps creators manage periodic subscription reminders, retargeting, and promotions; Spendflo, which helps high-growth companies buy, negotiate and renew their SaaS tools; and Onesto Labs, a brand house focused on beauty and personal care.

The cohort also includes an unidentified startup in stealth mode in the women’s wellness space.

Swaroop also said that many of these selected startups are already in conversation with a group of investors for seed funding and some of them have also received a term sheet. But not everyone wants to raise capital, he added.

He noted that Accel will invest in the seed funding round of these selected startups.

“In all of these companies, we will certainly do pro-rata and, depending on the companies, we may also co-lead the rounds. Thus, we will develop the ownership of certain companies in several rounds from our fund,” he said. he adds.

He also said that for its second cohort, Accel will open applications to startups from Southeast Asia and has garnered a lot of interest from that market after India for its first cohort itself.

Additionally, Southeast Asia is a natural extension for Accel as it has deals in the region, Swaroop said. Last month, Accel India led a $55 million funding round in Southeast Asia-focused investment super app Pluang.

Swaroop also said the second cohort will be smaller with around 10 startups as they want to give more personalized attention to businesses.

He added that Accel India currently has no plans to launch a separate pre-seed fund dedicated to atoms. The venture capital firm invests in its Atoms startups from its core fund. Accel is currently investing in its sixth fund of $550 million.

Accel isn’t the only company offering early-stage mentoring programs. In 2019, Sequoia Capital had launched Surge, in which it invests $1-3 million in exchange for equity, while providing mentorship and early-stage connections. Subsequently, Sequoia Capital also launched a seed fund to invest in its Surge portfolio companies.

The state is ready to introduce English from class 1

Poplar Bluff students use sign language outside of the classroom