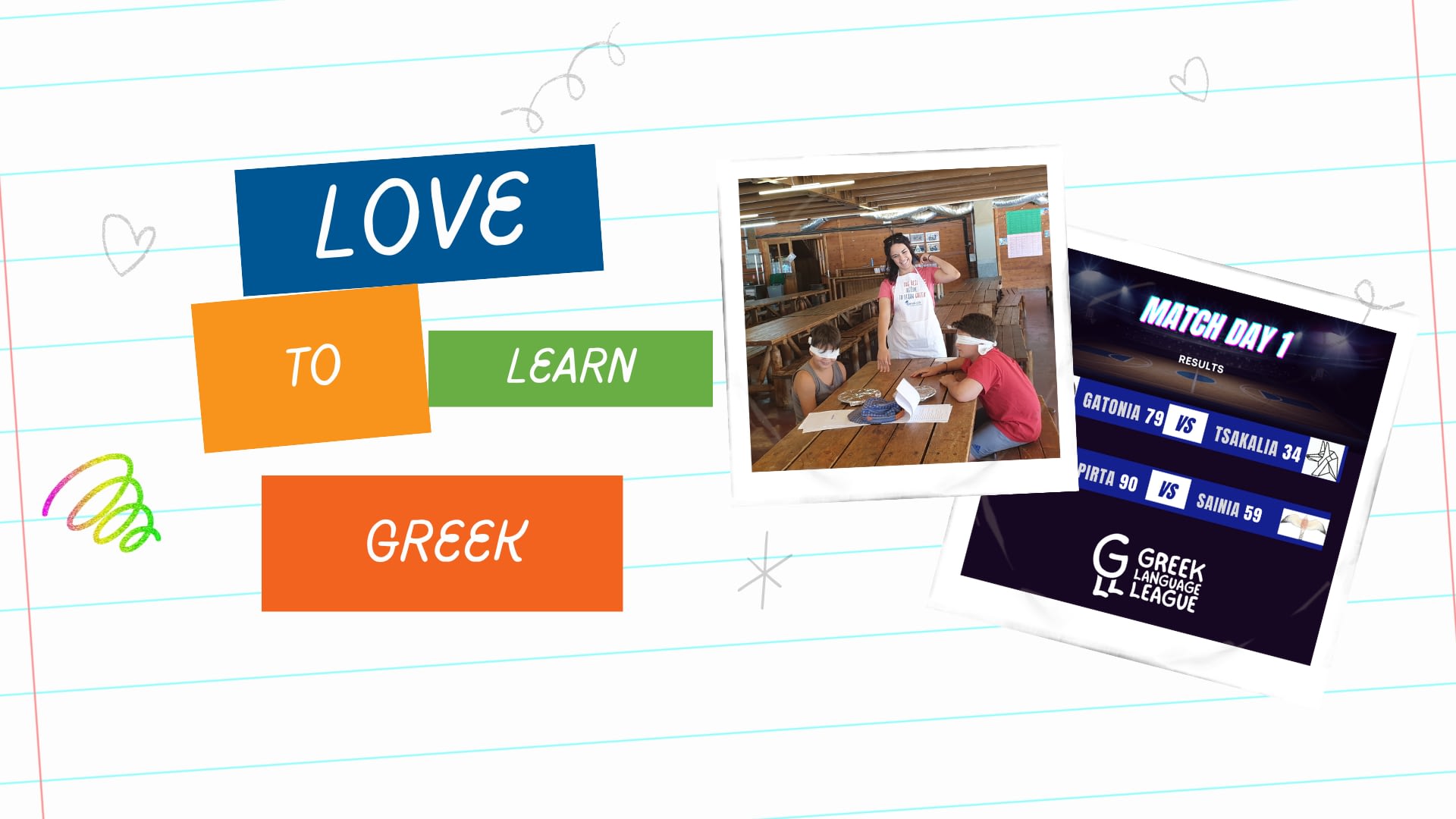 NEW YORK – As Greek Americans, we struggle to ensure our children maintain their Greek skills. English is the language they speak at school, with their friends and it is more than natural to slip into it all the time.

The Greek School Onlinewho started teaching Greek to children and adults in 2012, has found a refreshing way to make teaching the Greek language as natural and easy as possible.

Integrate games into the Greek class

Seeking ways to make a relatively difficult language like Greek more accessible and fun for young learners, educators at Online Greek School began designing language games that turned the typical classroom experience into a fun competition. “When we started incorporating specially designed games into the classroom curriculum and practicing grammar and vocabulary through them, our students started oral language production much faster than expected,” says teacher Maria Gkeme. of modern Greek and deputy director of the school.

Seeing the amazing results, the creative team of educators focused increasingly on game design and integration. “We quickly ended up with over 100 games that we had designed and played in class, in smaller and larger groups of students of all levels and ages of Greek,” adds Gkeme.

The approach is modern, with new technologies taking center stage. However, the lens is as old as time; team spirit and camaraderie under the umbrella of Greek language and culture. “We have designed and tested games that help children practice their Greek while using skills that traditional education typically overlooks. Multitasking, strategy development, note taking merge with oral and auditory skills in areas such as Greek geography, culture, music, lifestyle and history The results: students learn Greek without even realizing it and experience unforgettable moments.

The Greek Language League recently won a Venture Impact award from the Hellenic Initiative, as one of the most promising and innovative projects in the field of education. The League is currently in the middle of its pilot season and the teams are about to enter the knockout stage. The League will begin on a large scale in November 2022 with little Greeks from schools across the United States competing in teams to reach the Grand Finals.

“Integrating gaming into education doesn’t stop at our online classrooms,” says Gkeme. “Our online program jumps from our computers and into the Greek wilderness every summer at our Greek language summer camp for children.” The Greek Language Summer Camp takes place under the auspices of the Greek Ministries of Foreign Affairs and Tourism and aims to build children’s confidence in speaking Greek and to immerse them in the Greek way of life and culture.

Gkeme explains that just like the school’s online games aim to develop certain skills, the camp games aim to awaken more kinesthetic skills and give children the chance to learn in nature. “In the summer, our students leave their computers, phones and learning apps for a few days and they learn by touching, tasting, smelling and using their bodies. We have designed a summer program that combines morning language lessons with fun activities that help students practice what they have learned experientially and emotionally.”

The Greek language summer camp is aimed at children from 6 to 15 years old and will take place at the Ranch in 2022 in two periods in July and August. You can find out more here.

Whether it’s in their online classrooms, their virtual League Arenas, or at Camp in the summer, what’s certain for this community of little Greeks is that they’re learning to love Greek and loving it. learn greek!