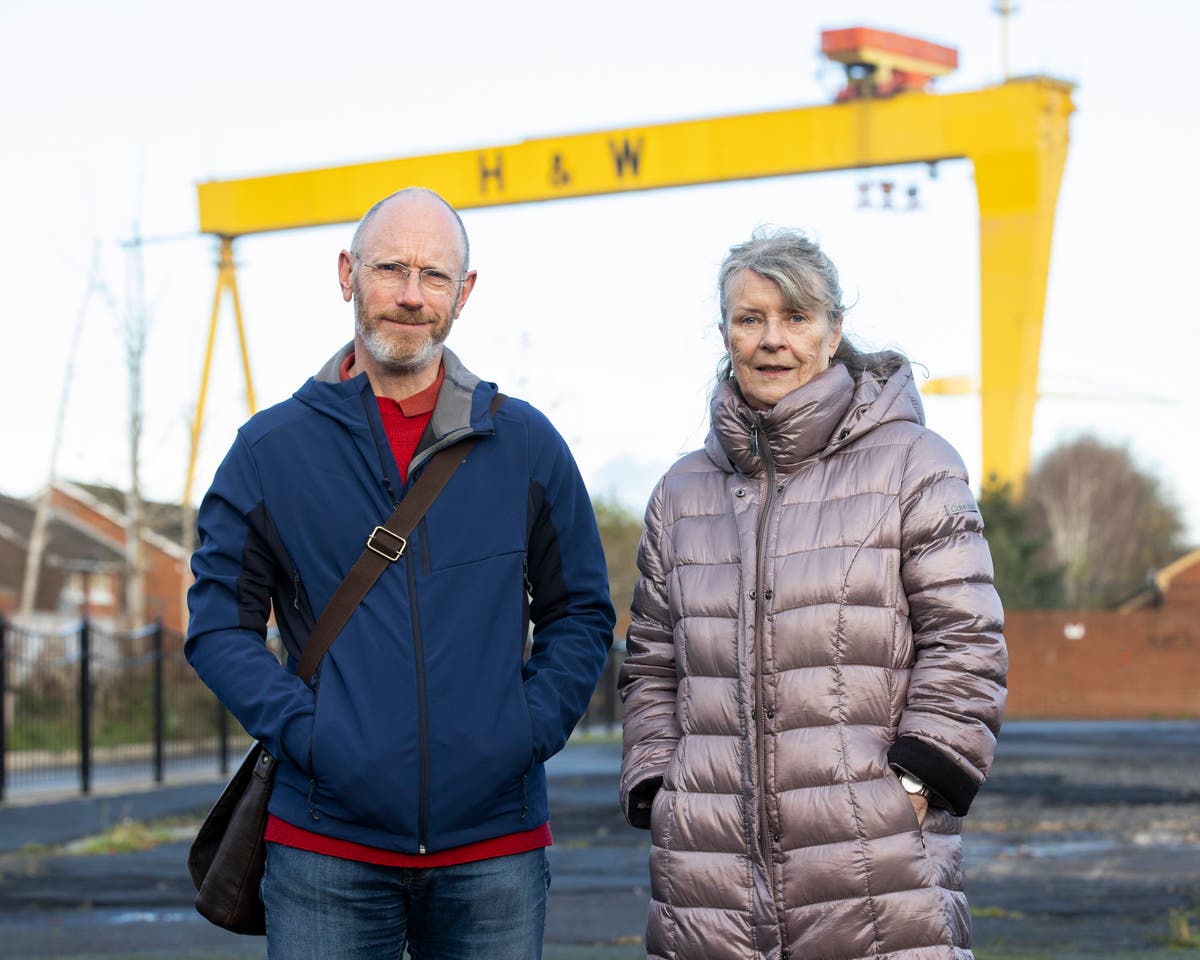 Researchers studying the backgrounds of the Great War soldiers in a part of Belfast traditionally associated with loyalty found that 74 of them were Irish-speaking.

Many inland east Belfast gaeilgeoiri who fought in World War I were Protestants, according to the historic project.

The 18-month trawl of military records and census data was undertaken by Turas, an organization that promotes the Irish language within the Protestant community.

Project leader Carmel Duggan said the findings challenge many perceptions about parts of east Belfast, suggesting a more positive attitude towards Irish than might have been expected in synonymous working-class areas union tradition.

“There was no antagonism towards the Irish at that time,” she said.

â€œPolitical developments from around 1912 started to change that and by the end of the war Irish was then somewhat marginalized to the point of being the language of a community.

â€œAnd ironically, at the same time, the war has become the property of another part of the community.

The project, which was supported by the National Lottery Heritage Fund, cross-checked responses to the 1901 and 1911 censuses with information from the military records of Belfast soldiers compiled by local historian Jason Burke.

Households who completed census forms at the beginning of the 20th century were asked to report their proficiency in English and Irish.

Ms Duggan intriguedly said that many responses from Protestants who said they could speak Irish were subsequently crossed out by officials.

She said the reason for the changes remains a mystery, but one theory is that it was a political attempt to cover up the prevalence of Irish within the Protestant community.

Richard Guthrie, who learned Irish at Turas courses in east Belfast, was one of the 15 researchers on the project. He also played a key role in the development of a website.

He said it was a moving experience to discover the personal stories of the soldiers who fought and in many cases died in the war.

â€œWhen you hear about the large number of people who have died it’s almost overwhelming, but it’s when you explore the individual and hear the personal story that I certainly found it very moving, when it becomes personal, â€he said.

The research was completed in 2020, but the coronavirus pandemic disrupted plans to promote the findings more widely.

Turas was finally able to host a small in-person launch ahead of Remembrance Day last month and now has ambitions to bring his physical display to libraries across the region.

Ms Duggan said she hoped the project would lead to greater awareness of the “variety and diversity” of East Belfast a century ago.

She said censuses showed people from all counties in pre-Partition Ireland lived in the area before the war broke out.

â€œMaybe it will give people the opportunity to embrace this past more,â€ she said.