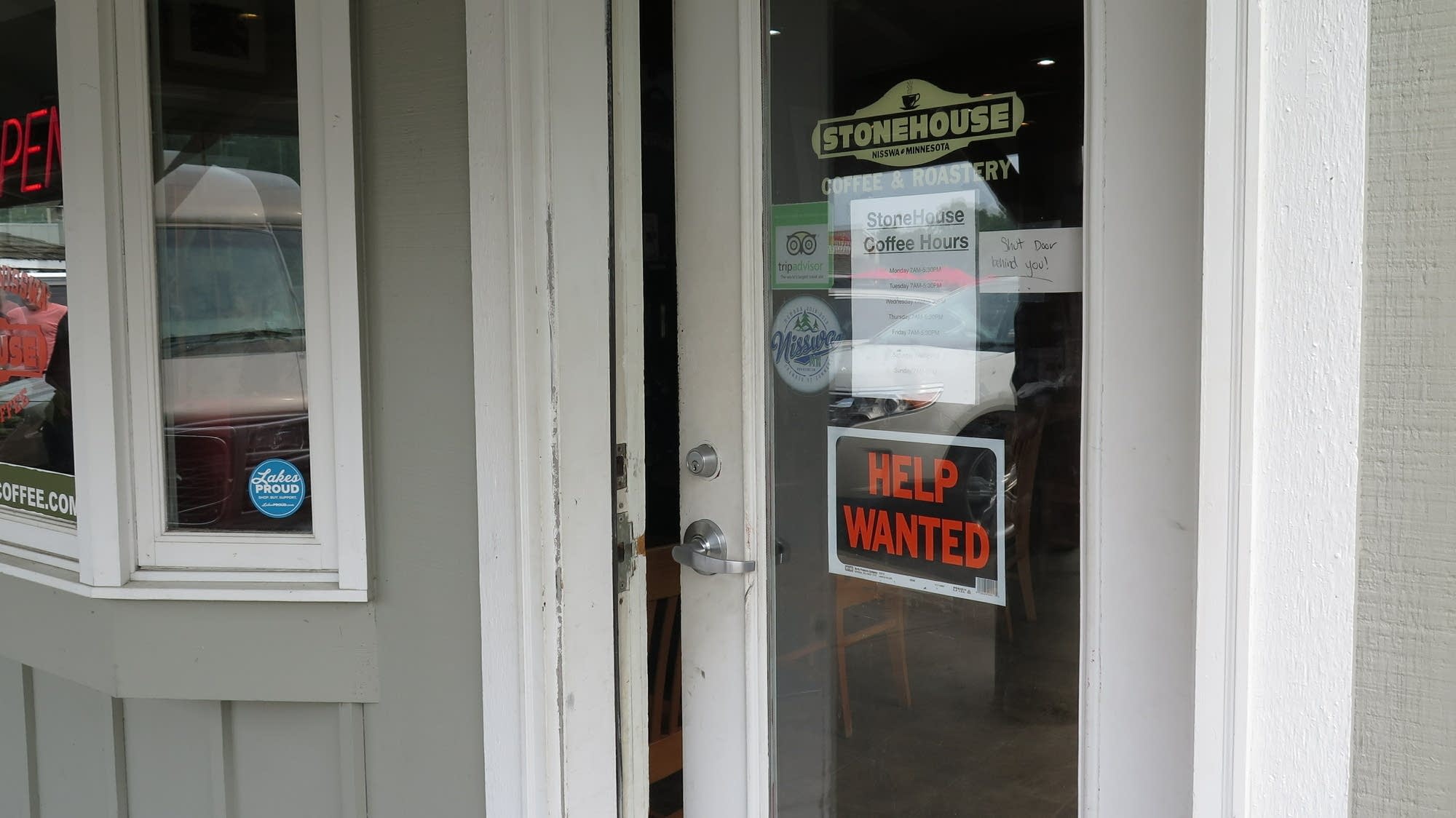 Minnesota’s employment situation is both dynamic and frustrating, with an extremely low unemployment rate making it more difficult for companies to hire and could dampen job growth.

The seasonally adjusted unemployment rate fell to 1.8% in June from a figure of 3.6% of unemployed nationally. Officials said the two-tenths drop in Minnesota’s rate was entirely due to people leaving the margins to get to work.

“This has been just one year of record high unemployment for the state of Minnesota,” said Department of Jobs and Economic Development Commissioner Steve Grove. “This is the lowest unemployment rate we have had in the history of our state.”

On the other hand, job growth has started to slow. Minnesota has seen flat numbers in new jobs added to the payroll. Since January, there has been growth of 1.6%, on par with the national average. That’s slower than previous months when the pandemic recovery was in full swing.

The average hourly wage is now $34.21 in Minnesota. Two months ago, the average was closer to $33. And for the year, average salaries increased by more than 5%.

Grove said he hears daily from employers saying they need to raise wages and benefits and take other creative steps to find help because of an “incredibly low unemployment rate.”

“I think as wages have gone up and full-time jobs are available, employers are finding ways to create part-time jobs and have full-time jobs,” Grove said. “It’s an economy that is very much a working economy right now in terms of opportunity.”

Trends in high-demand fields demonstrate his point: food service wages have risen dramatically over the past two years to over $17.23 an hour now, and this year has seen a sharp increase in salaries for nursing and residential care staff to get to an average of $21.54.

In most sectors, however, wage growth has not kept pace with cost pressures from inflation, which was over 9% on an annualized basis in the latest federal figures.

Among black workers, the unemployment rate in Minnesota remains above 7%. Among Hispanic workers, the rate is about 3%.

Acting Director of Labor Market Information Oriane Casale said it shows there are opportunities for companies looking to fill vacancies.

“This indicates that employers who are really struggling to hire right now need to continue to employ strategies to find available workers in Minnesota communities of color,” she said.

The Department of Jobs and Economic Development says it is working on ways to connect job seekers and businesses with openings. This includes offering multilingual services and community connections to facilitate recruitment.

“This is how we are going to grow as an economy. You’ve all heard me and others say time and time again: Our population in Minnesota will grow over the next 10 years – 70% people of color. So that’s our future workforce,” Grove said. “And if our economy fails to find a way to hire and retain these workers more effectively, it’s at our peril.”