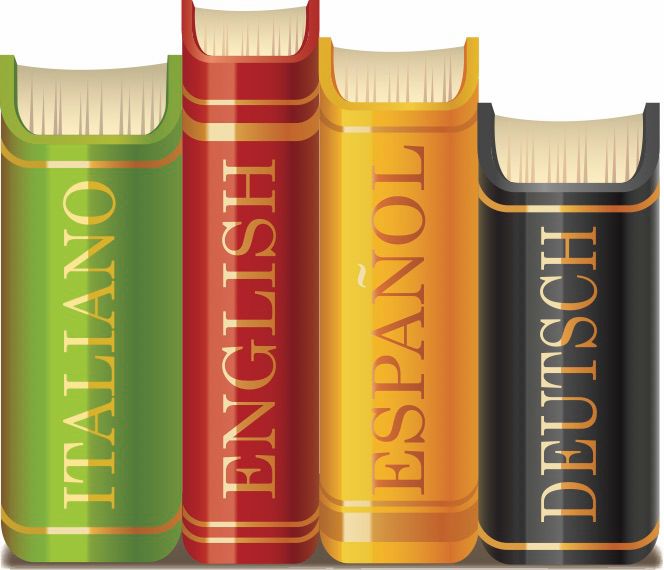 This is why the Dual Language Top Scholars, a new award, is important. “It’s not just an award,” said Vianna Alcantara. “It shows appreciation for those whose first language is not English. We did not have an easy task and it is a victory for all those who are in the bilingual program.

Alcantara, who will graduate from Platt High School in Meriden on June 15, is one of four students to win the award. The others are fellow Platt students Jael Ponce Alicea and Maloney High seniors Jenesse Gonzalez and Camila Guerrero Montero.

The award is given by Project Excel, a non-profit organization founded in 1983 by the Meriden Federation of Teachers. As Crystal Elescano of The Record-Journal reported, the project started small and then grew to include fifth graders, middle schoolers and high schoolers.

Dual Language Awards are given to the top two students from each high school who are English language students.

“I remember once a student said something to me that I will never forget,” said Martha-Anne Noonan, president of Project Excel. “She said ‘if I could have gone to high school in my native language, I would have been in the top 10’ and that made me realize that other students in her position must have felt the same way. “

The new award now recognizes a significant achievement: succeeding in school while learning a new language. “Being from the Dominican Republic, it was difficult to learn a language while trying to get good grades,” Alcantara said.

These students deserve recognition, and the Meriden School District also wins here, for acknowledging the challenge and creating an environment for success.

1899: The creators of Dark reveal an incredibly mysterious first teaser