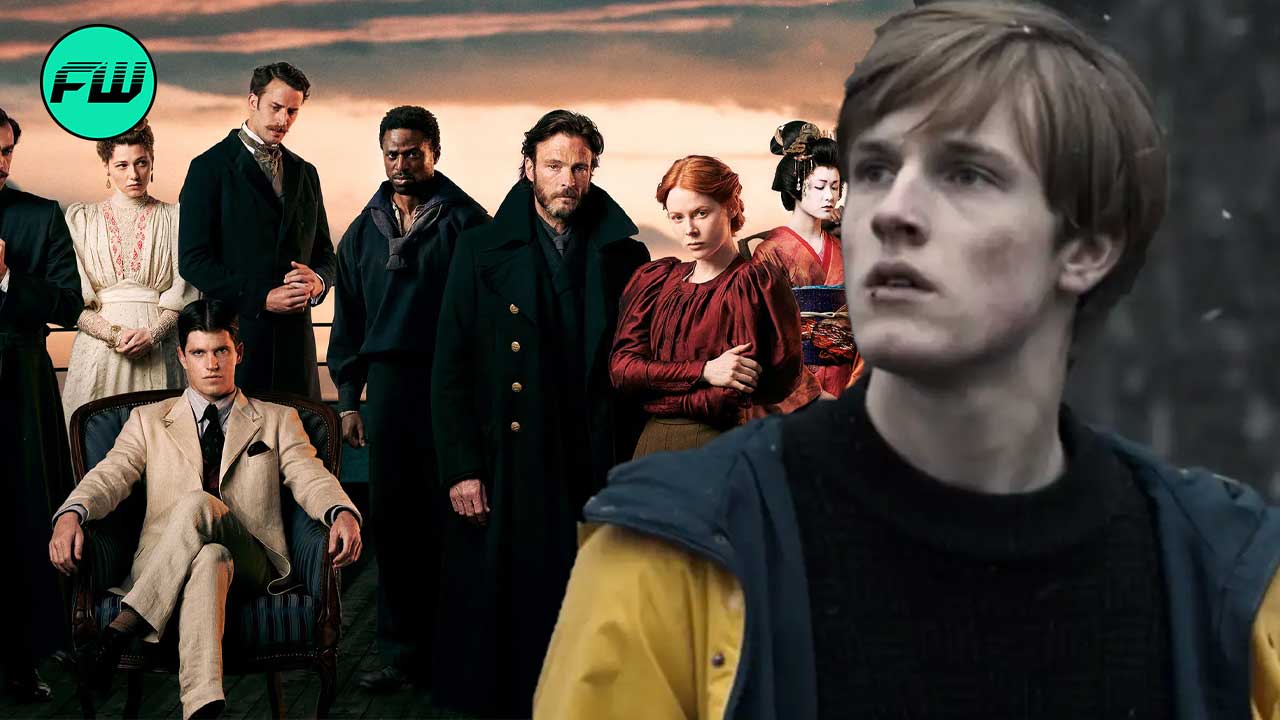 1899: The creators of Dark reveal an incredibly mysterious first teaser

Netflix brought us Stranger Things. Then it brought us Dark. Both of these series are major sci-fi dystopian drama series set in a suburban setting. But while one is set entirely in the past, the other goes beyond and explores how past, present and future can co-exist and influence each other simultaneously. These two series also have something else in common. They reflect how illegal science experiments can disrupt otherwise peaceful lives by putting city children at the center of it all.

Dark was created by German writer Jantje Frieser and directed by Baran bo Odar. The visionary writer-director duo now brings us another horror-mystery series from the German multilingual epic period – 1899. The series is set to debut on Netflix in late 2022.

The new series presented by the creators of Dark will focus on a group of immigrants who travel from Europe and struggle to reach New York by boat at the turn of the 20th century. Since the plot focuses on immigrants from Europe, the cast will be multilingual and feature plenty of familiar faces, thanks to the popular Netflix original series Elite and Dark.

According to The Hollywood Reporter, the plot of the series will find a diverse pool of immigrants, all of different backgrounds and nationalities, united by their singular hopes and dreams of reaching the new world. But the trip takes a turn for the worse when, under mysterious circumstances, they find a second ship adrift on the sea, which they soon discover has been missing for months, and “their journey to the promised land becomes a journey into a nightmare“.

In an eerie, non-verbal, and visually stunning period setting, the 1899 teaser was revealed by creator Baran bo Odar. The background is accentuated only by a Morse code which remains to be deciphered. The teaser visuals gradually shift from lonely flashes of the show’s characters to more urgent and chilling visuals of riot, conflict, desperation, and drama.

The cast of the series includes Emily Beecham (English actress, Little Joe), Aneurin Barnard (Welsh actor, The Goldfinch), Andreas Pietschmann (German actor, Dark) and Miguel Bernardeau (Spanish actor, Elite), among others. The entirety of 1899 will be shot at Studio Babelsberg outside Berlin using state-of-the-art new LED-Volume technology. The studio is owned by Dark Bay, which was created by Dark creators Jantje Frieser and Baran bo Odar with support from Netflix.