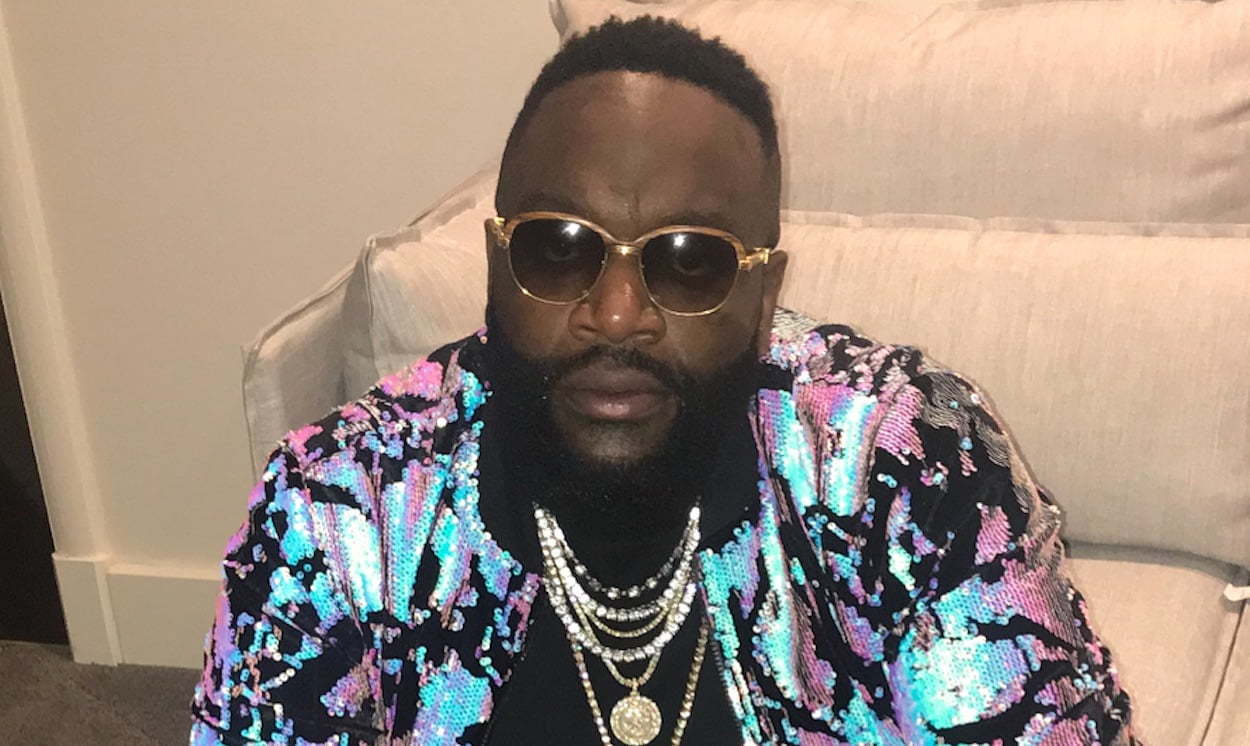 Rick Ross says he struggled with his academics in high school and used jokes to distract from his math learning issues.

The rapper and successful businessman joked that he still hasn’t learned his multiplication to this day as he reflects on his struggles as a student. Speaking on AfroTech, Rick Ross explained that he often cracks jokes and uses humor to distract from the fact that he struggles to grasp academic lessons.

“Without a doubt, I was a comedian, I had a good sense of humor,” Rozay said. “I don’t think it was just because I naturally wanted to be, but [because] I didn’t know the answers to the questions and everything [the teachers were] write on the wall.

The rapper was a student at Miami Carol City Senior High School. Despite his early struggles, he holds the enviable position as one of the most successful rappers in the game, not just in music but in the music business with his business ventures.

Rick Ross added that he was the class prankster, so it wasn’t obvious that he didn’t understand the areas he studied in school.

“That could have been my way of covering it up because I never understood, never learned my multiplication yet to this day,” Rozay added. “Imagine when they started getting into pre-algebra a=e, that shit was like a whole different language to me.”

He added that math was his tough subject, but his best English skills were used strategically, which he attributes to his strong writing skills as an artist.

Rick Ross instead focuses on mastering the art of language as a way to hide his shortcomings in math, which is likely why he became a rapper and author.

The Carol City native also opened up about his desire to want more out of life as he noticed the people with the nicest homes were businessmen and not going into traditional careers.

Rick Ross revealed that he never wanted to be someone like a dentist or a doctor, as he knew from the start that he wanted to be a baseball player or build his own empire. These days, that’s what he does and has since amassed a whopping net worth of around $45 million.

Sponsored Content: Personal Loans — Why Should You Get One?