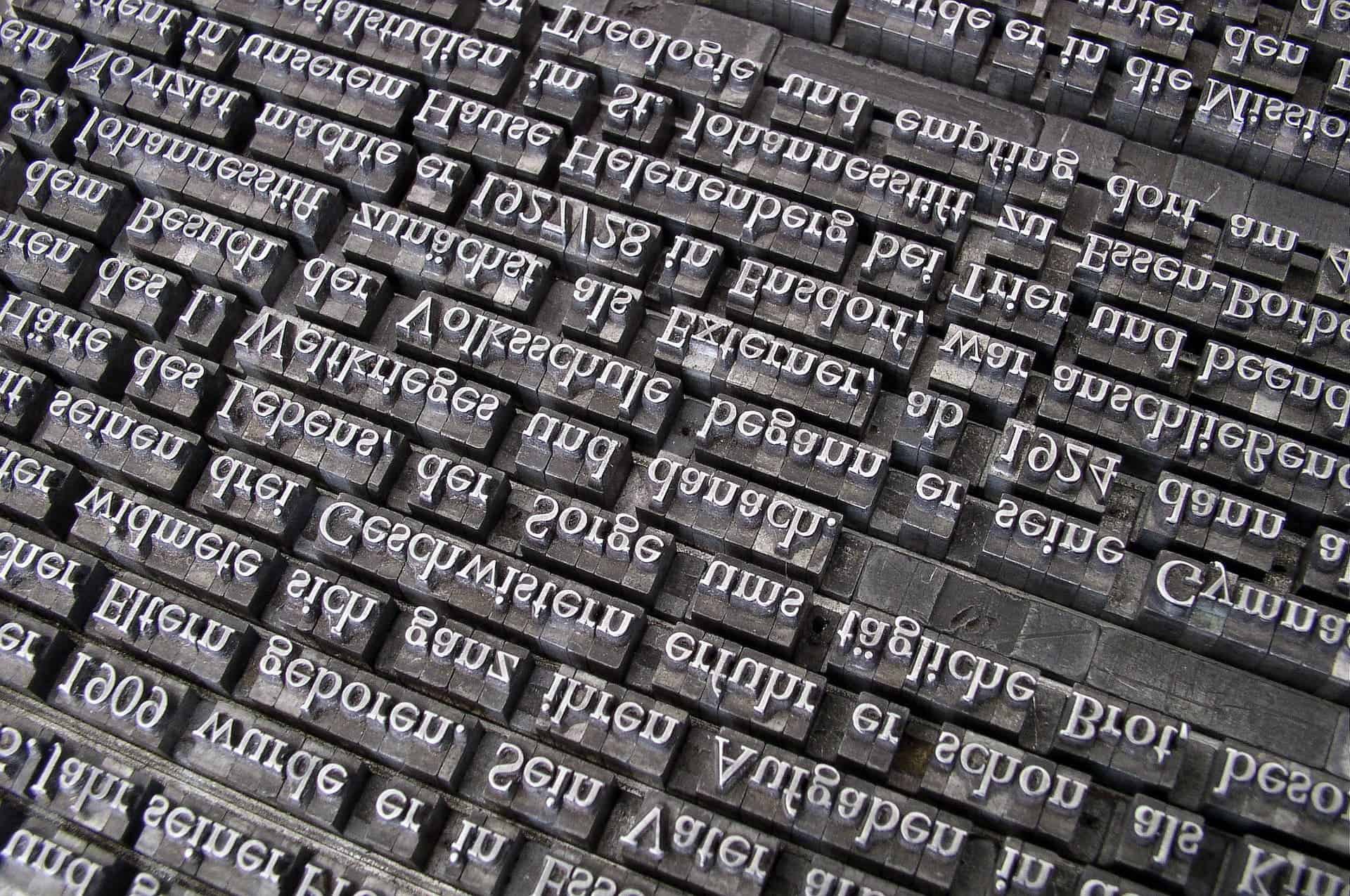 Our brains can be adapted for bilingualism, according to new research reports. According to the results, neural centers responsible for combining words into longer sentences do not “see” the different languages, but rather treat them as if they belonged to one.

The same pathways that combine words from the same language also do the job of combining words from two different languages ​​in the brain, according to the article. In the brains of bilingual people, the authors report, this allows a seamless transition in understanding two or more languages. Our brains just don’t register a language change, they explain.

The results are directly relevant for bilingual people, as they allow us to gain insight into how and why they often mix and match words from different languages ​​in the same sentences. However, they are also broadly relevant to people in general, as they help us better understand how our brains process words and meaning.

“Our brains are able to engage in multiple languages,” says Sarah Phillips, a doctoral student at New York University and lead author of the article. “Languages ​​can differ in the sounds they use and the way they organize words to form sentences. However, all languages ​​involve the process of combining words to express complex thoughts.

“Bilinguals show a fascinating version of this process – their brain easily combines words from different languages, much like when it combines words from the same language,” adds Liina Pylkkänen, professor in the linguistics department and in the psychology department. from New York University and senior author. paper.

Bilingualism and multilingualism are prevalent all over the world. In the United States alone, according to U.S. Census data, about 60 million people (just under one in five) speak two or more languages. Despite this, the neurological mechanisms that allow us to understand and use more than one language are still poorly understood.

The specific habit of bilinguals of mixing words from their two languages ​​together in simple sentences during conversation was of particular interest to the authors of this article. To find out, the duo set out to test whether bilinguals use the same neural pathways to understand expressions in multiple languages ​​as they do to understand expressions in only one language.

For the study, they worked with bilingual Korean / English. Participants were invited to watch a series of word and picture combinations on a computer screen. These words formed either a meaningful sentence of two words, or pairs of verbs that made no sense, such as “jump melt” for example. Some of these pairings consisted of two words of the same language, while others used an English word and another Korean. This was intended to simulate conversations in multiple languages.

Participants were then asked to indicate whether the pictures matched the words before them.

Their brain activity was measured during the experiment using magnetoencephalography (MEG), which records neuronal activity by measuring the magnetic fields generated in the brain when electrical currents are triggered by neurons.

The data showed that bilinguals used the same neural mechanisms to interpret expressions in multiple languages ​​as they did to interpret expressions in only one language. Specifically, activity in their left anterior temporal lobe, a region of the brain known to play a role in combining the meanings of several words, showed no difference when interpreting monolingual or mixed expressions. This was the region that actually combined the meanings of the two words the participants read, as long as they combined into a meaningful whole.

Overall, the authors explain, these results suggest that the mechanisms responsible for combining words in our brains are “blind” to language. They work just as effectively, and in the same way, when assembling words from one or more languages.

“Previous studies have examined how our brains can interpret an infinite number of expressions in a single language,” concludes Phillips. “This research shows that bilingual brains can, with striking ease, interpret complex expressions containing words from different languages.”

The research was conducted with bilingual people, for the obvious limitation that non-bilinguals only understand one language. While the results should be broadly applicable, there is always a question of cause and effect here. Is the neural behavior described in this article a mechanism present in all of our brains? Or is it something that happens specifically because bilinguals have learned and become comfortable with the use of multiple languages? Further research will be needed to answer these questions.

The article “Composition within and between languages ​​in the bilingual mind: MEG evidence of Korean / English bilinguals” was published in the review in Euro.